U.S. Begins Afghan Withdrawal -- But Not Through Central Asia 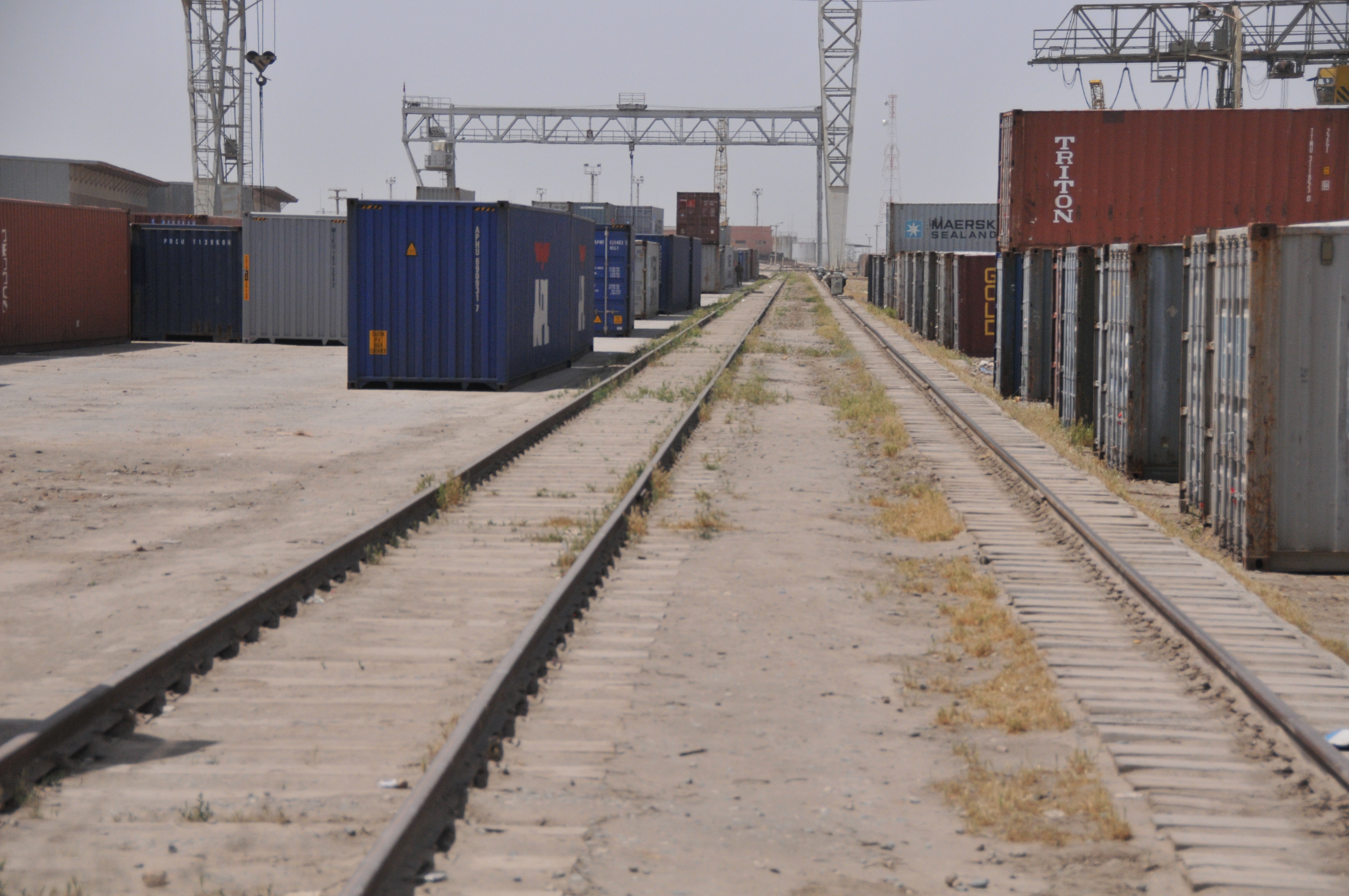 Just as the U.S. announces that it is accelerating its withdrawal from Afghanistan, its exit routes through Pakistan have reopened, taking a yet-unknown amount of business away from Central Asia.

The U.S. is reportedly now planning on removing more than half of the 66,000 U.S. troops in Afghanistan over the next year. That means that the "retrograde" routes out of Afghanistan that U.S. military planners have been establishing will soon be operating in full gear. Repeated delays had kept the bulk of cargo in and out of Afghanistan passing through Central Asia, a longer route that cost the Pentagon about $100 million a month more than it would be spending to use the shorter route through Pakistan. But with impeccable timing, the Pakistan border has just reopened for U.S. military business, reports the AP:

The United States began its withdrawal from Afghanistan in earnest, officials said Monday, sending the first of what will be tens of thousands of containers home through a once-blocked land route through Pakistan.

The shipment of 50 containers over the weekend came as a new U.S. commander took control of U.S. and NATO forces in Afghanistan to guide the coalition through the end stages of a war that has so far lasted more than 11 years.

The containers were in the first convoys to cross into Pakistan as part of the Afghan pullout, said Marcus Spade, a spokesman for U.S. forces in Afghanistan....

During the closure of the Pakistan route, the U.S. had to use a longer, more costly path that runs north out of Afghanistan through Central Asia and Russia. The U.S. has also used that route to withdraw equipment — but not at the pace it wanted because of the length of the process.

Of course some cargo will continue to go through Central Asia (before Pakistan shut down its border, the share had been roughly equal between Central Asia and Pakistan). And U.S.-Pakistan relations being what they are, the chances seem reasonable that there will be another sort of rupture and Central Asia's governments and freight companies will be sitting pretty again.