The UN began transferring aid supplies through Termez this month. 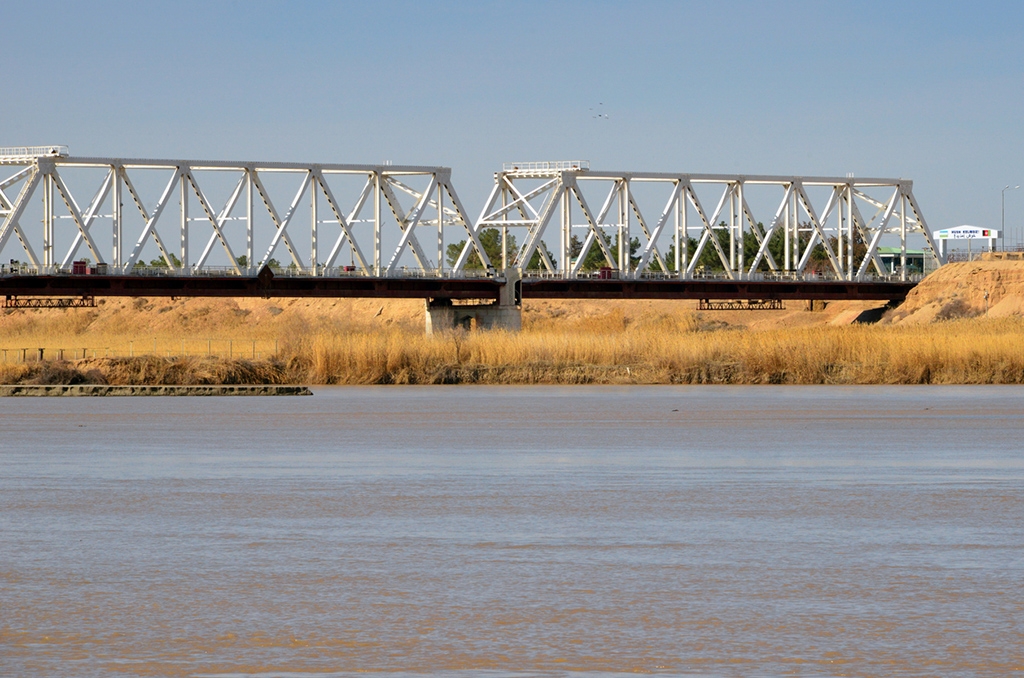 The city of Termez on Uzbekistan’s border with Afghanistan is turning into a staging post for supplies of humanitarian aid to the stricken country, where millions of people are in urgent need of assistance.

Granting access to facilities in Termez is a gesture of goodwill on Tashkent’s part as it promotes engagement with the Taliban government, while stopping short of formal recognition.

“Consignments will be airlifted to Termez, Uzbekistan, and subsequently trucked through the Hairatan border point into Mazar-i-Sharif,” Babar Baloch, a spokesman for the United Nations Refugee Agency (UNHCR), said on October 12.

Shipments began earlier this month with a transfer from the UN's World Food Program.

“We unloaded 34 [railway] carriages of foodstuffs and supplied it to Afghanistan on 85 trucks,” said Nodir Djalilov, the director of the Termez Cargo Center, a logistics hub on the border with Afghanistan that was set up in 2016 to boost trade between the two countries.

The first air cargo will arrive this week.

“The first flight will be brought to Termez on October 15. There will be 35 tons of humanitarian cargo on board,” Djalilov told Eurasianet.

The World Food Program said last month that would establish a 5,000-square-meter logistics hub at Termez as it moved to “preposition food and other stocks at strategic border points in Uzbekistan, Pakistan, and Tajikistan.”

Djalilov added that Uzbekistan had itself supplied 1,400 metric tons of food aid, mainly flour products, to its neighbor in September through the Termez Cargo Center.

The UNHCR says the humanitarian crisis in Afghanistan is getting worse and is calling on the international community to find $606 million in emergency aid for 20 million people in need.

Afghanistan’s economy is now at “a breaking point,” Baloch said.

One Afghan citizen in Uzbekistan told Eurasianet that his family in Mazar-i-Sharif, the largest city in the north, had yet to receive any humanitarian assistance.

“My mother and brother remain in the city of Mazar-i-Sharif. I am in contact with them, and no humanitarian aid has reached them yet,” Bismilloh Mahmudiy said.

“Will the Taliban be able to organize the supply and distribution of this aid? I very much doubt it.”

Last year was tough for Afghan farmers because of drought that hit the wheat, vegetable, and fruit harvests, he added.

As a result, many families have already been short of food for more than a year.