Many of the repressed were targeted for their religious beliefs. 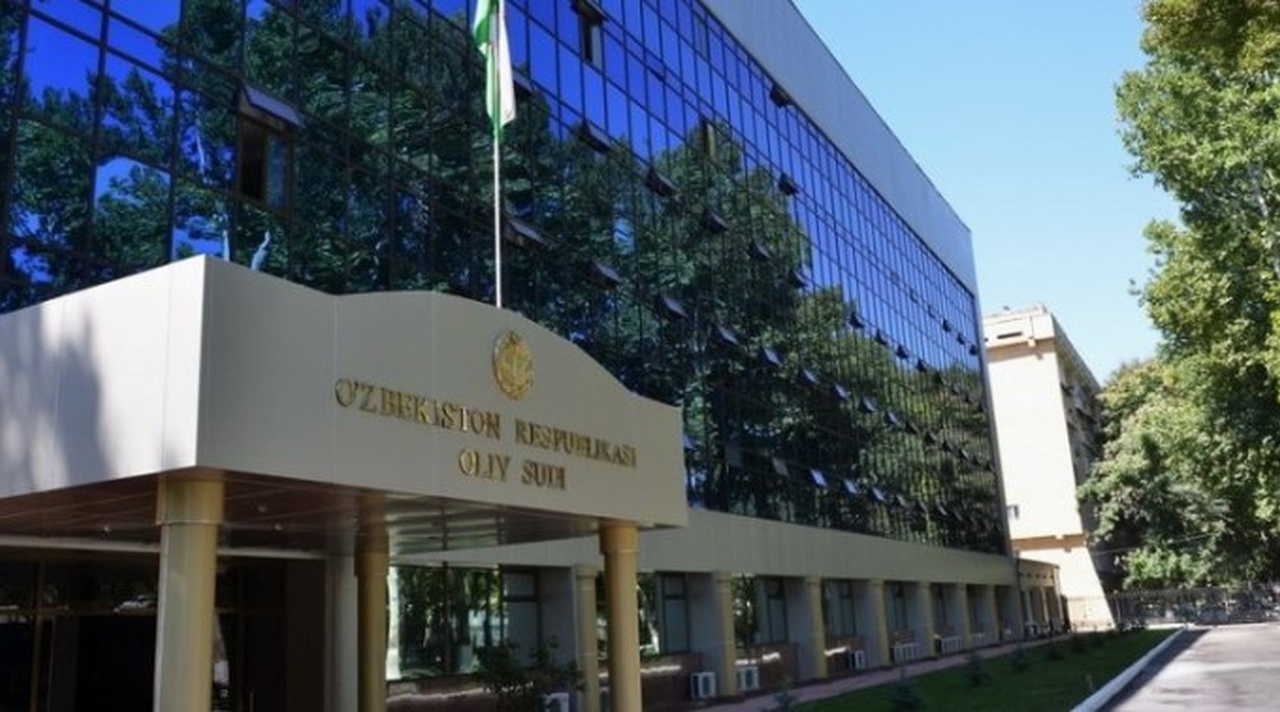 The courts in Uzbekistan have ruled to formally rehabilitate 115 victims of Soviet-era repression who were either sentenced to death or died in prison camps in the 1920-30s.

Reporters following the Supreme Court hearings, which took place on August 25 at the instigation of President Shavkat Mirziyoyev, say the true number of people eligible to have their name cleared is far greater, however. The list, which included many individuals repressed for their religious beliefs, was compiled by a state-appointed working group.

The beneficiaries of the rehabilitation had been prosecuted as part of six wide-ranging cases, each of which had swept up dozens of people apiece.

“The criminal cases examined by the Supreme Court lacked any kind of court verdict. Most of them were sentenced to death by firing squad or imprisonment in camps by People's Commissariat troikas,” the Supreme Court said in a statement.

Anora Sodikova, a reporter for the news outlet Rost24 who reported on the hearings, told Eurasianet that the reason the number of rehabilitated was relatively small was that much of the original paperwork is still in Russia.

“Relatives of repressed people have been given the opportunity to file suit for compensation if they can provide the documentation for their claims,” Sodikova said.

Political analyst Anvar Nazirov told Eurasianet that he believes the rehabilitation exercise is a wholly political affair organized with the October presidential elections in mind. Rescuing perceived victims of Soviet repression is, Nazirov argues, a sop to members of the intelligentsia that have been campaigning for this initiative for decades.

“A matter that remains open is the rehabilitation of leaders of the [Basmachi] rebellion against Soviet rule. We also need to look again at the trial of Turkestan Legion troops, who were accused of allying with the German Fascists,” said Nazirov.

The Turkestan Legion was drawn from soldiers, typically from Central Asian Soviet republics, captured by the Nazis and then pressed into fighting on the French and Italian fronts.

Although Stalin-era repression entered the public discourse even before the dissolution of the Soviet Union, the conversation became far livelier after 1991.

In May 2001, a museum devoted to victims of political repression was opened in Tashkent at the behest of the late President Islam Karimov. Few politically minded people have failed to detect the irony of the fact that Karimov’s own regime helped vastly expand the ranks of the repressed over his decades in power.