Uzbekistan is the second-largest market for Indian pharmaceuticals in the former Soviet Union. 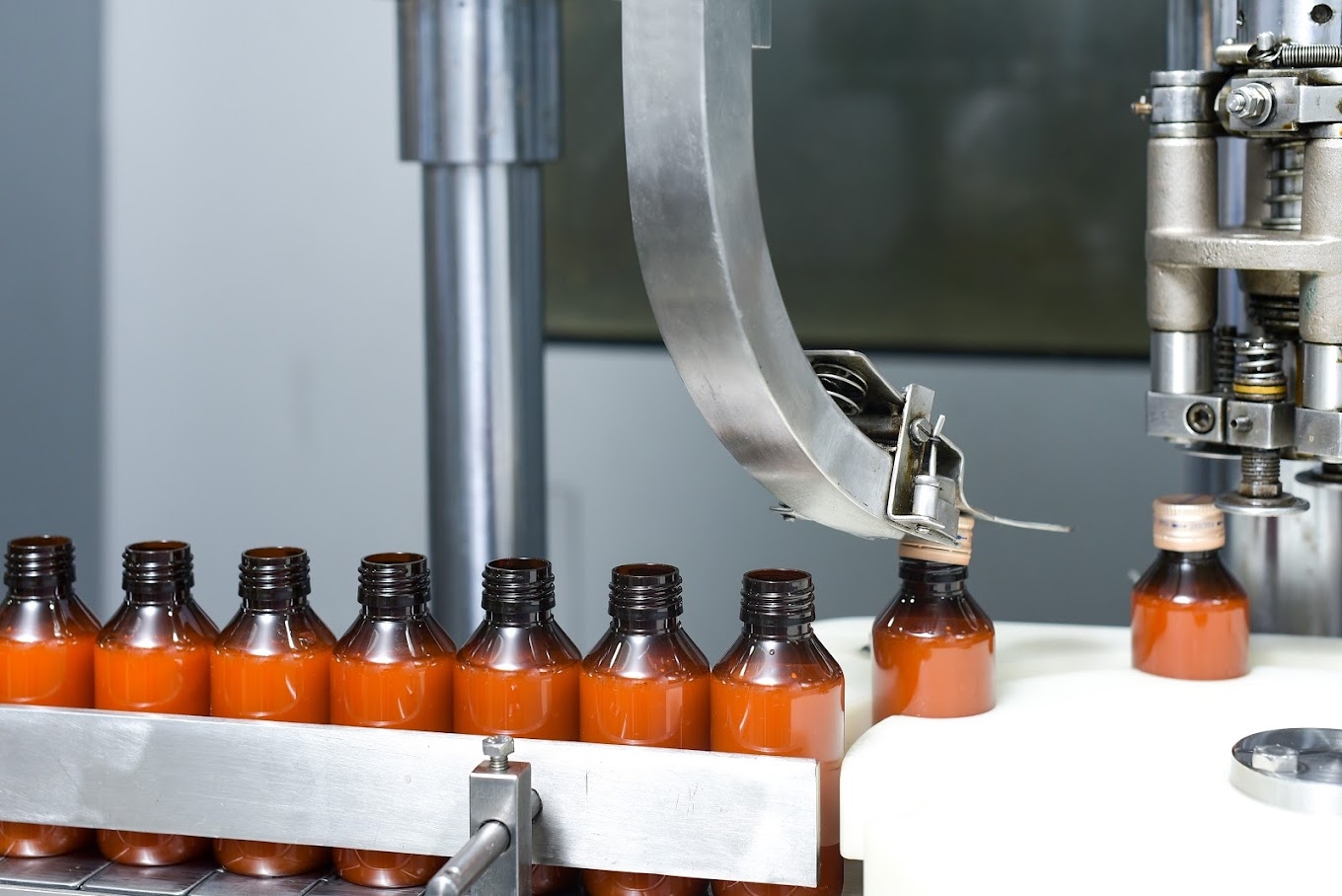 At least 19 Uzbek children died in December after taking an Indian-manufactured cough medicine that turned out to contain toxins.

The Doc-1 Max cough syrup, which was sold in Uzbek pharmacies, contained up to 300 times the safe level of ethylene glycol, an organic compound normally used to make polyester fibers and anti-freeze, according to Uzbek officials.

News of the poisonous cough syrup filtered out via social media, after the leak of a letter from a senior pediatrician in Samarkand Region to the head of the local health department stating that 15 children had died.

“After the administration of the Doc-1 Max medicine, in a large number of cases we started to receive reports of side effects,” Mamatkul Azizov, director of the Samarkand Regional Children’s Multifunctional Health Center, wrote in the letter, dated December 15. Most had suffered kidney failure or damage to the kidneys.

At least 21 cases had been observed, 17 of them serious, and 15 children had died, Azizov wrote.

On December 22 the Health Ministry set up a working group to investigate and suspended sales of the product before halting them altogether. The ministry sent out SMS messages warning people not to consume the toxic syrup.

On December 26 Aliya Yunusova, the children’s ombudsman, confirmed the deaths of 18 children – all under six, 15 of them under three. Another death was reported later. As of December 30, at least 10 children were in intensive care, Gazeta.uz said.

The Pharmaceutical Export Promotion Council of India suspended the license of manufacturer Marion Biotech on December 30, after it missed a deadline to supply information, India’s Mint business website reported.

Health Minister Bekzot Musayev has accused local health authorities in Samarkand of concealing the deaths from the central government.

“Law-enforcement bodies have arrested several people responsible for the registration of medicines in the country and their import into the country, and people involved in their sale,” he said.

The number of people detained under an investigation led by the State Security Service has not been confirmed. It is known that officials from the importer, Quramax Medical, and the Scientific Center for Standardization of Medicines, are under arrest on suspicion of production or sale of low quality or fake medical products.

If found guilty, they face between 10 and 15 years in jail.

“All those involved in this case – be they staff from the pharmaceutical industry or pharmacies or a doctor – will be brought to book according to the law. There can be no compromise in this case,” Musayev said.

Medics who he alleged had turned a blind eye and “negligently approached their duties” had been fired, he added, offering an apology and condolences to the bereaved parents.

“To the greatest misfortune, these measures will not bring the little children back to life, nor alleviate the suffering of the parents who have lost their children.”