Around 3,000 items of unique cultural value may have been stolen from 14 museums. 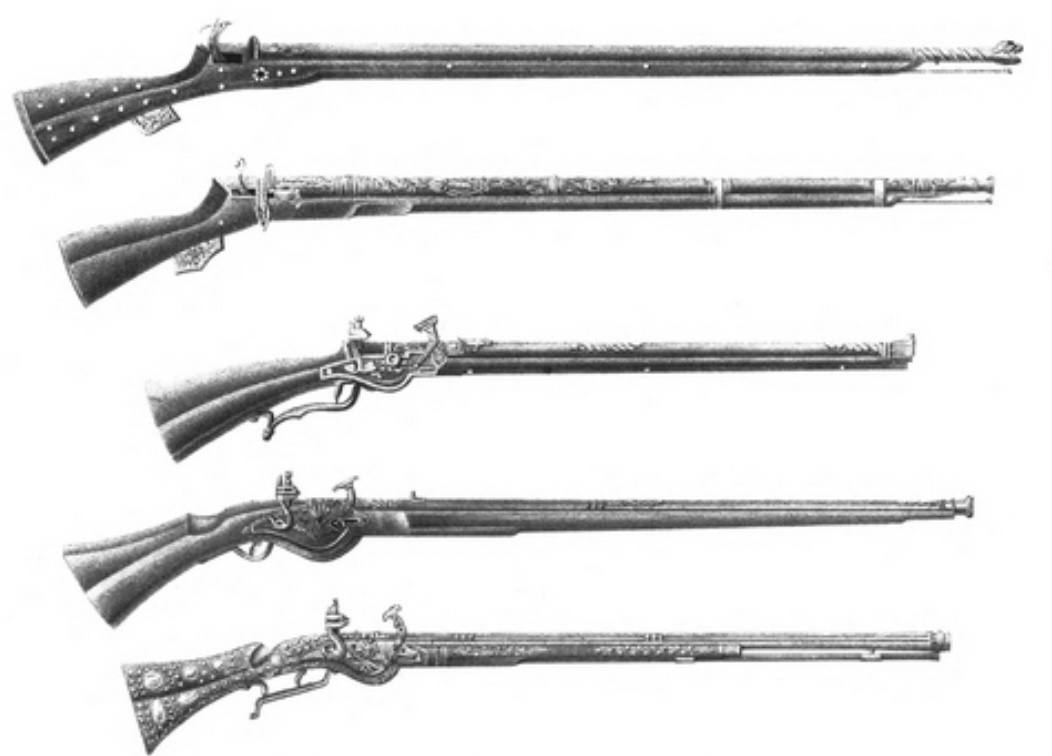 Antique firearms said to have been stolen from a museum in Khiva. (Photo: Government handout)

The president of Uzbekistan has sounded the alarm about the mass theft of precious artifacts from museums that he says has to date cost the country around $355 million.

Speaking on April 26 at a government meeting on the tourist industry, Shavkat Mirziyoyev said that around 3,000 items of unique cultural value may have been stolen from 14 museums over the past three decades.

Mirziyoyev raised the matter after receiving a report on an audit of a museum complex at the historic city of Khiva in which it was discovered that 101 items did not correspond to exhibit descriptions, which suggests the original artifacts had been purloined. Images posted by the state inspectorate that conducted the audit revealed that the stolen goods included small weapons, metal jugs, clothes, coins, and an early Soviet-era military award.

At another museum in Bukhara, at least 81 objects were found to be forgeries.

Mirziyoyev has ordered that a total digital inventory of all the exhibits in the country’s museums be created to put an end to the theft. This exercise is to be carried out by the Prosecutor General's Office and the Tourism and Cultural Heritage Ministry.

Although the commonplace theft of artworks and cultural artifacts has been something of an open secret for many years, the issue gained fresh traction in December, when local news website Kun.uz reported that at least 56 manuscripts and six lithographs were said to have been stolen from the library of Mirzo Ulugbek National University.

The loss, which was reportedly first discovered in 2019, included precious medieval manuscripts, some of them dating to the 13th century. The assumption is that the items were taken abroad.

Sometimes, thieves will even resort to stripping bits of buildings for items to resell.

In October 2020, the Guardian newspaper reported that the British Museum was leading an effort to repatriate six glazed tiles that had been pilfered from the Shah-i Zinda memorial complex in Samarkand. The tiles were smuggled into the United Kingdom via Dubai in a suitcase, the newspaper reported.