Uzbekistan says it will not accept Afghan refugees. 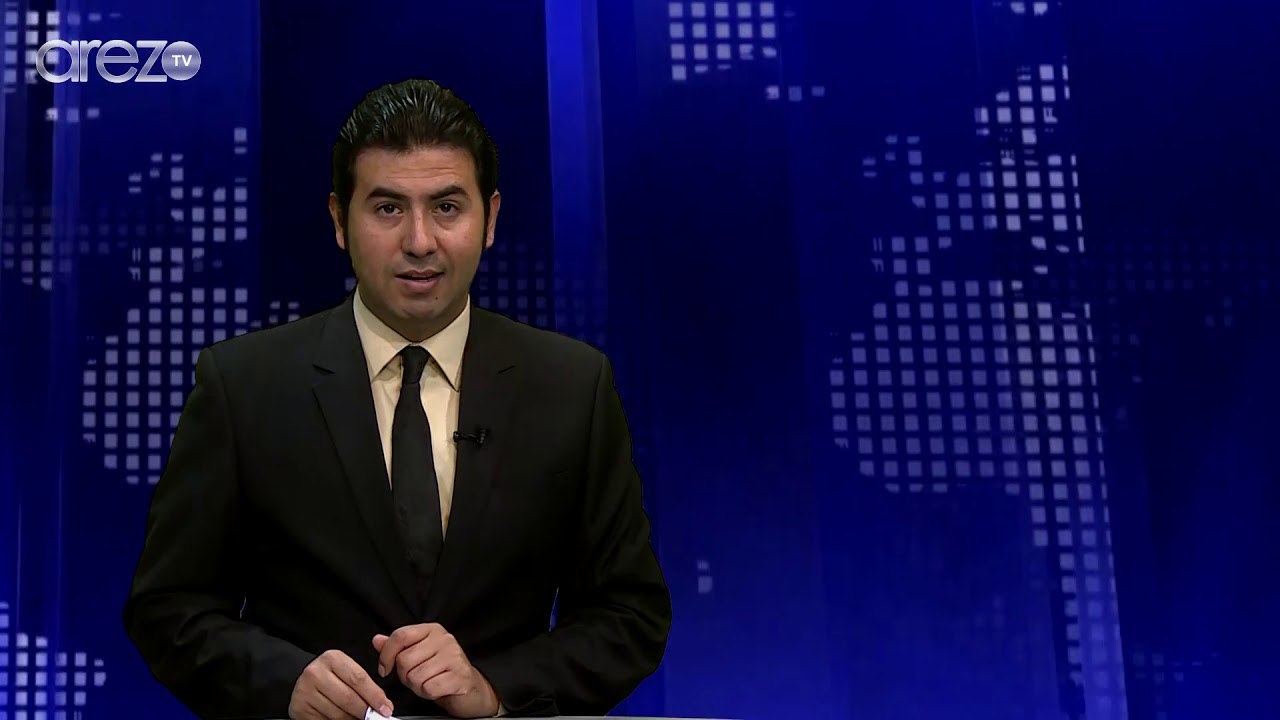 The Afghan journalist fell silent and lowered his head to hide his tears. He turned to stare out of the window of a Tashkent café for a moment, before resuming his emotional tale about his flight from northern Afghanistan to neighboring Uzbekistan as the Taliban seized power this summer.

“Two days prior to the capture of Mazar-i-Sharif, my wife and two children and I managed to leave the city,” the 36-year-old reporter told Eurasianet.

“When we got to the Friendship Bridge on the border, we saw a lot of people frantically trying to cross into the territory of Uzbekistan. We were also seized by terror. This was the hardest day of my life.”

Mahmoody’s family was one of the lucky ones. They had visas for Uzbekistan, which they had obtained as the Taliban advanced, so were allowed to cross. Border guards turned their more unfortunate compatriots back to return to the new, Taliban-ruled Afghanistan, because Uzbekistan refuses to accept Afghan refugees.

The family fled on August 13, one day before their hometown, Mazar-i-Sharif, fell to the Taliban and two days before Kabul followed suit.

Mahmoody and his wife Parvin fled, with their seven-year-old daughter Sevgi and six-year-old son Shahruhbek, because their professions put them in danger.

He is a journalist critical of the Taliban. She was a university lecturer in a country whose new rulers have told female educators to stay at home and banned women over 12 from school.

“My wife taught in a local university. But we knew the Taliban would ban women from working in education, especially from teaching male students. And we feared retribution because my wife’s a teacher,” Mahmoody said.

Journalism is another hunted profession. Mahmoody has worked as a news presenter and reporter for various Afghan channels since 2007, and has over 100 TV reports under his belt.

“In some of them I criticized the Taliban and supporters of Islamic State for carrying out explosions and killing women. They won’t forgive me for that. After I left Afghanistan, the Taliban came after me, to my old home. They beat up my brother [a farmer] and broke his arm.”

When he fled, Mahmoody was working for Almas TV, a Mazar-i-Sharif-based channel which the Taliban have since shuttered.

Since the Taliban rose to power promising to respect a “free and independent” press, over 150 media outlets have closed because of fear of intimidation and the evaporation of international funding.

“Despite the Taliban’s promises to allow media that ‘respected Islamic values’ to function, the new rules are suffocating media freedom in the country,” Patricia Gossman of Human Rights Watch said recently. “The Taliban regulations are so sweeping that journalists are self-censoring and fear ending up in prison.”

Anvar Nazirov is a Tashkent-based activist from a volunteer movement assisting Afghans who have fled, mainly members of the intelligentsia who did not feel safe under Taliban rule. So far, his group has managed to resettle 16 families in the United States, Canada and Europe.

“We have around 1,500 Afghan citizens from various professions on our lists,” Nazirov told Eurasianet. “They include ethnic Uzbeks, Tajiks, Pashtuns, Hazaras and Turkmens. These people did not accept the ideology of the Taliban and fled the country to save their lives.”

Uzbekistan has not signed the United Nations conventions on refugees or statelessness, although it has pledged to do so, so families like the Mahmoodys have no chance of obtaining refugee status.

There is a procedure for granting political asylum, which President Shavkat Mirziyoyev approved in 2017. It states that people facing persecution at home because of their political activities or religious, racial or ethnic affiliation are entitled to asylum. Relatives also qualify.

Many Afghans who have fled to Uzbekistan certainly fall into these categories, but Tashkent is not actively encouraging them to apply – perhaps because it is government policy to engage with the Taliban, Nazirov muses.

There are currently 13,658 Afghan citizens in Uzbekistan, government data shows, the vast majority – 13,032 – residing temporarily in the country.

Following pressure from international rights groups, the government promised not to deport Afghans whose visas are expiring, and to prolong visas.

But campaigners say this is not enough.

“Uzbekistan has a responsibility to provide Afghan journalists who fear for their lives and safety, or reasonably face the prospect of torture, with refugee status and a safe haven,” Steve Swerdlow, a human rights lawyer and associate professor at the University of Southern California, told Eurasianet.

“To live up to its elected seat on the UN Human Rights Council, Uzbekistan should immediately sign the refugee convention – one of the most widely ratified treaties in international law.”

Uzbekistan took up that seat this year, with much fanfare about Tashkent’s commitment to human rights.

But the government is pushing back against arguments like Swerdlow’s.

“There is no flow of refugees, there are no refugees at all. We declared from the outset that we would not accept refugees,” Foreign Minister Abdulaziz Kamilov said on November 2.

“Our position has amounted to assisting Afghanistan, but not by taking groups of Afghans out into the territory of a third country and then tending to them, feeding them and caring for them as refugees.”

The Mahmoody family is burning through their savings as the $300 monthly rent for their Tashkent apartment outstrips what Mahmoody is able to earn from picking up freelance journalism and translation work.

Their visas expire in three months. Much as he feels at home in Uzbekistan, Mahmoody now dreams of emigrating to the West, if he can find a way.

“I don’t consider Uzbekistan a foreign country. It’s a country close to my heart,” he said. “But, alas, it does not accept me, and I don’t see any prospects here for me and my children.”