Uzbekistan aims for greater transparency in its prisons 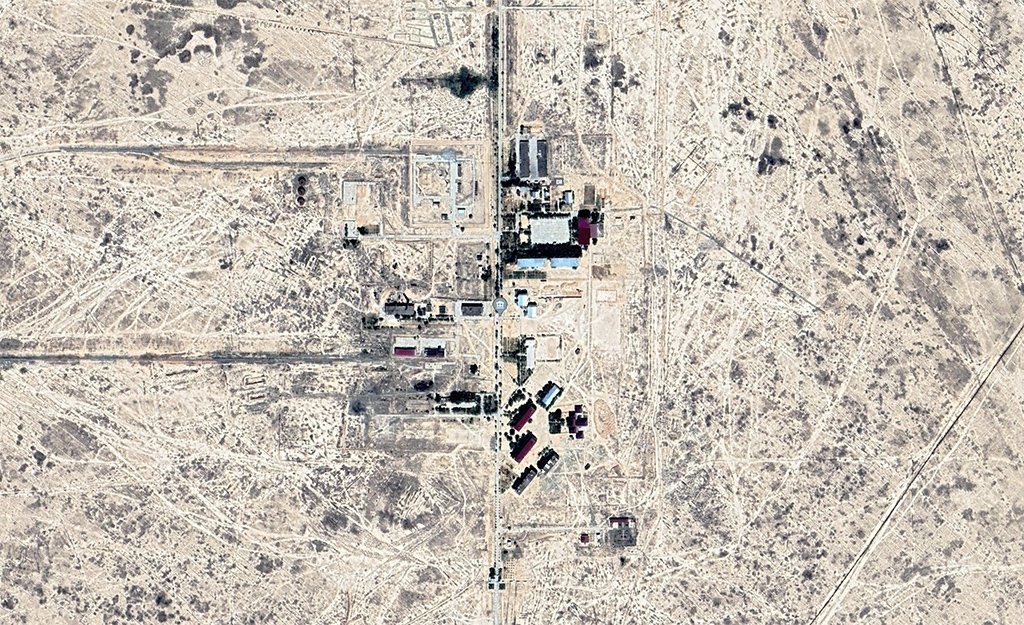 Jaslyk, seen here in a satellite image, was closed in 2019.

Uzbekistan’s government has for the first time publicly stated how many people there are in the country’s prisons. The number is 22,900, equivalent to 67 inmates for every 100,000 citizens.

Interior Minister Pulat Bobojonov said in an interview published on a state news agency on August 15 that data on Uzbekistan’s penitentiary system is to be made publicly available on official websites. Information about the deaths of people in prisons and pre-trial detention centers will also be made public, Bobojonov said.

The legal basis for the release of this information was fixed in legislation adopted in May 2014, at the time of the late President Islam Karimov. That initiative never made it beyond the statute books, however.

The beating and torture of inmates has been a commonplace feature of life in Uzbekistan’s jails and prisons, according to international rights groups. Bobojonov said that transparency would enable researchers to have access to more information about Uzbekistan’s 43 prisons and 11 pretrial detention centers and thereby make their subsequent evaluations more objective.

Among the fresh information divulged by the minister was the fact that Uzbekistan’s prisons are sites for the manufacture of more than 100 different products. Around 80 percent of inmates are employed in production facilities and are paid monthly salaries of between $70 and $200, depending on the worker’s level of specialization.

Tashkent is eager to persuade the international community that it is making serious efforts to make its justice system more humane. The apparent plunge in the number of imprisoned citizens – down from an estimated 44,000 or so around six years ago – is touted as evidence that the agenda is being pursued seriously.

Another important development was the closure, last August, of Jaslyk, a notorious prison set deep inside the remote deserts of the semi-autonomous republic of Karakalpakstan. When the penitentiary was built on the grounds of an old chemical plant in 1999, it was designed to accommodate 1,100 people. Inmates serving their sentences in Jaslyk had typically been convicted on terrorism charges and for other serious crimes. Many political prisoners ended up there too.