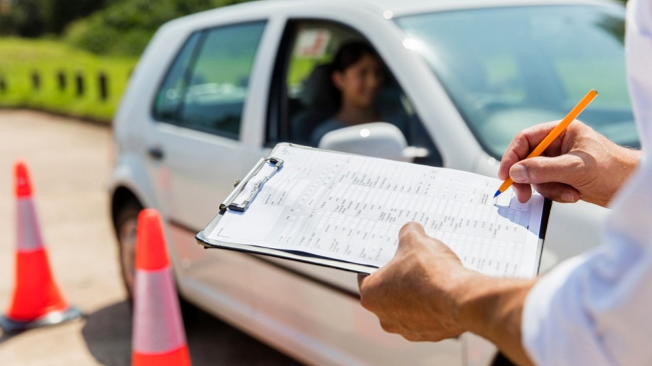 Authorities in Uzbekistan are enlisting the general public in a campaign to improve road safety by allowing for more types of video footage filmed by the public to be used as evidence against wrongdoers.

The draft proposal, which was last week posted on the Interior Ministry website for public scrutiny, will allow for mobile phone and close-circuit camera footage to be used in reports to traffic police, as well the dashboard cameras footage that is already deemed suitable for that purpose. People filing reports are eligible for financial rewards.

The ultimate stated intent is to cut down on the number of deaths on Uzbekistan’s roads. Last year, almost 8,600 motor accidents were recorded. More than 1,900 were killed and 6,700 injured as a result. According to traffic police, for every accident provoked by a pedestrian, nine are caused by motorists.

Uzbek citizens have been able to send onboard video camera footage of traffic violations to a dedicated government website since July 2019. The report has to be submitted within three days of the offense, and a $1 fee out any eventual fine is paid to the people making the report.

According to the website, this initiative has to date raised $5.1 million in fines, of which $122,000 has been paid out as rewards. The system has certainly been popular. Its 12,600 registered users have filed almost 160,700 complaints.

The proposal to expand the types of footage that can be used will be opened for public discussion until October 4.

This year has seen something of a drop in road fatalities, although this is in all certainty a result of coronavirus-related lockdowns rather than any particular safety initiative. In the first eight months of 2020, 991 people died in traffic accidents, down from 1,196 over the same period last year – a 17 percent fall.

The most high-profile critic of the country’s drivers has been President Shavkat Mirziyoyev himself. Speaking in December 2018 during a speech to mark the 26th anniversary of the adoption of the constitution, he bemoaned the number of lives being lost.

“Isn’t this a tragedy? A massive loss? We have increased liability for violation traffic rules. But is this enough to solve the problem? I think not,” he said.