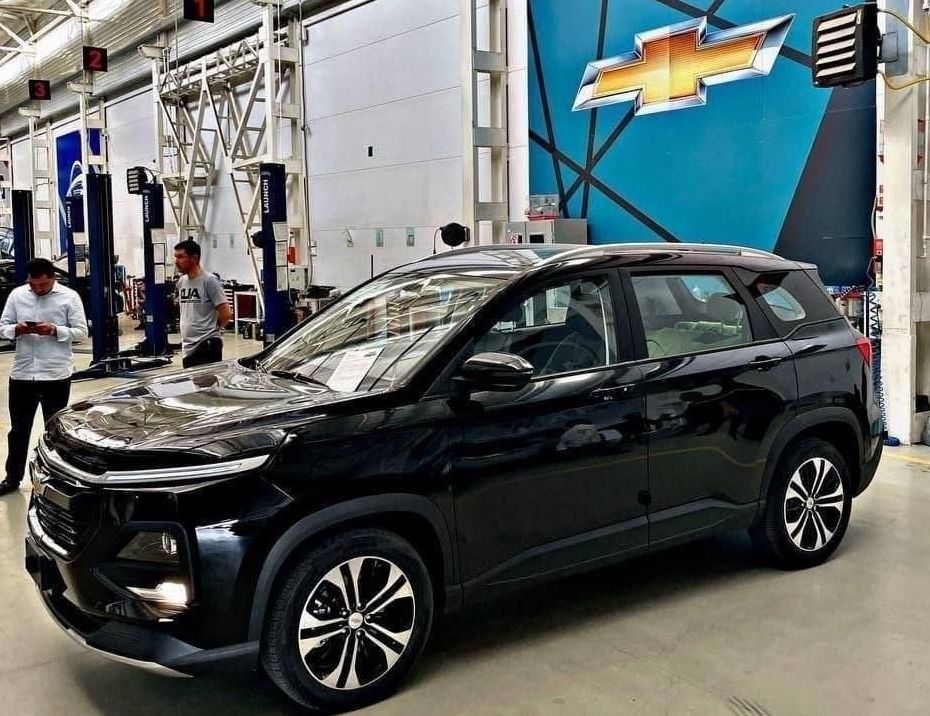 This could all be yours, but not soon. (Photo: UzAuto Motors)

As Uzbekistan’s automobile industry takes a battering from the pandemic-related global supply chain crisis, President Shavkat Mirziyoyev has stepped in to bang heads together.

On February 14, Mirziyoyev set a May 1 deadline for state-owned monopolist manufacturer UzAuto Motors to deliver vehicles for which it has already taken down payments from customers.

The company has blamed delays on the supply chain disruptions that have caused havoc with delivery of components such as semiconductors.

UzAuto Motors sought to earn some breathing room when it announced in late December that it would accept no more new orders until February 1. That hiatus is still in force, however.

Many of those who last year shelled out down payments of 85 percent of the cost of the vehicle – the standard contract offered by UzAuto Motors – have yet to receive their cars. Some customers have been waiting for up to six months.

The mood of frustration felt by those aspiring automobile-owners was well captured by graffiti artist Inkuzart, who created a mural in Tashkent depicting a long line of disgruntled customers queuing for a single car.

Mirziyoyev has now ordered UzAuto Motors to give all customers firm deadlines for delivery of their cars. He has also demanded it lower pre-payments from 85 percent of the final cost of the car to 50 percent.

Those lucky motorists who are finally about to receive their vehicles will be getting them without one advertised feature. The cars will lack stereos because a South Korean semiconductor supplier – one of 38 the company uses globally – is facing microchip supply disruptions.

All this translates into bad news for Uzbekistan’s automobile manufacturing industry.

Foreign imports are also up, despite costly duties, which Mirziyoyev has now ordered be slashed by half, from 30 percent to 15 percent.

China is the biggest exporter of cars to Uzbekistan, accounting for a third of the total last year.

The president also demanded a 5 percent decrease in the production cost of cars this year, and an increase in localized manufacturing of parts.

Mirziyoyev has also mandated car production be ramped up to an ambitious 160,000 vehicles in the first half of this year, without specifying how that can be achieved given global supply chain problems. That number is equivalent to two-thirds of the number the industry produced in the whole of last year.

Mirziyoyev has in the hope of creating a more streamlined production process ordered the creation of a National Machine-Building Cluster. This arrangement will in effect bring eight production facilities, 300 spare parts producers, as well as logistics, sales and service providers under one operational umbrella.

He did not specify, though, whether this initiative is aimed at introducing competition into a sector controlled by UzAuto Motors, whose monopoly economists have long been urging the government to end.