Power, heating and gas outages have come well ahead of the peak of the cold winter weather. 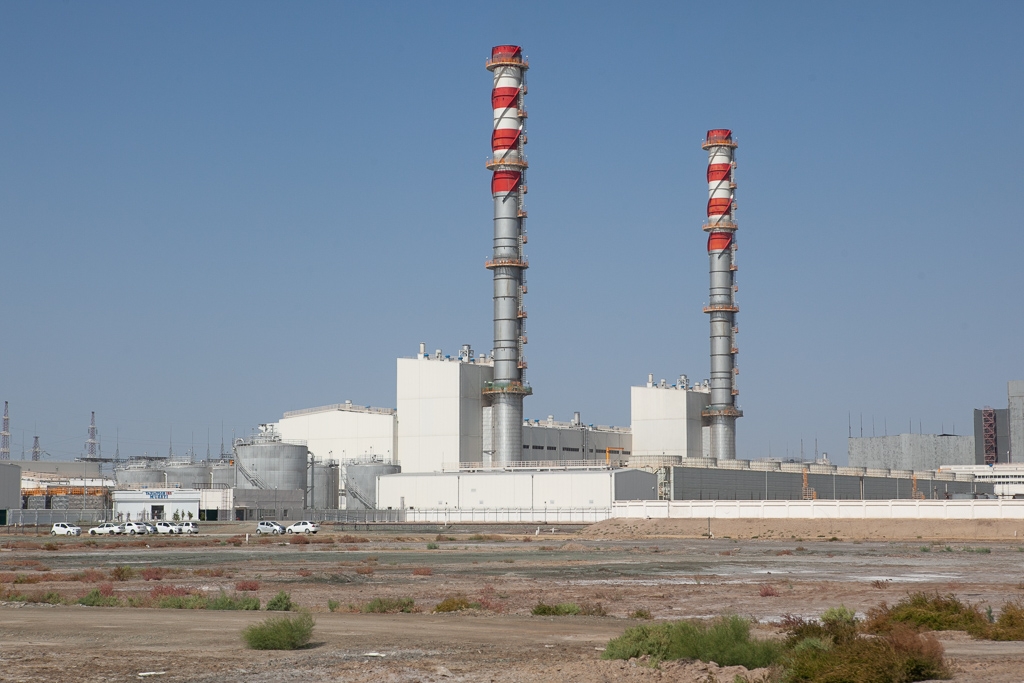 The Takhiatash thermal power plant south of Nukus, which opened in 1974, received a major upgrade in 2020. (David Trilling)

Even ahead of winter, households, businesses, and hospitals in Uzbekistan, including in the capital, are experiencing debilitating electricity and heating gas shortages.

Hospital No. 7 in Tashkent’s northern Yunusabad district reported on November 14 that it was left without power for more than five hours in the afternoon. Residents and enterprises across numerous areas of the city experienced the same problem.

These kinds of outages have become an annual ritual in Uzbekistan, although there are concerns at how these complications are being seen this early in the season and enduring for so long. When hospitals have no power, they often resort to turning away patients, while businesses simply close their doors and send workers home.

Tashkent residents interviewed by Eurasianet say power outages to their homes began around the time temperatures began to decrease.

When the electricity goes, it can become unavailable for hours on end. On some streets in Tashkent, only one in every three lampposts is turned to save on power.

Similar issues are arising with heating.

Residents of several Tashkent districts said on November 14 that they were without heating for the entire day. And social media users in some parts of the city noted that the gas pressure was low in their homes.

Officials have provided little indication as to how long any of these issues are likely to persist.

People in Tashkent have it relatively easy, however. In the provinces, it is normal for electricity to be turned off several times daily. There are places that have their power disconnected throughout the night until dawn. Social media is a constant flow of such accounts.

The situation with automobile fuel, which in Uzbekistan usually means propane, is critical too. Long lines can often be seen at gas stations around the country, and many service stations close before 6 p.m. because of shortages.

On November 9, state-owned gas transportation and retail company Uztransgaz announced that filling stations would be operating on a limited schedule in order to be able to ensure that it could reliably supply consumers and strategically important enterprises.