Developers last week ordered the troupe to vacate the premises by April. 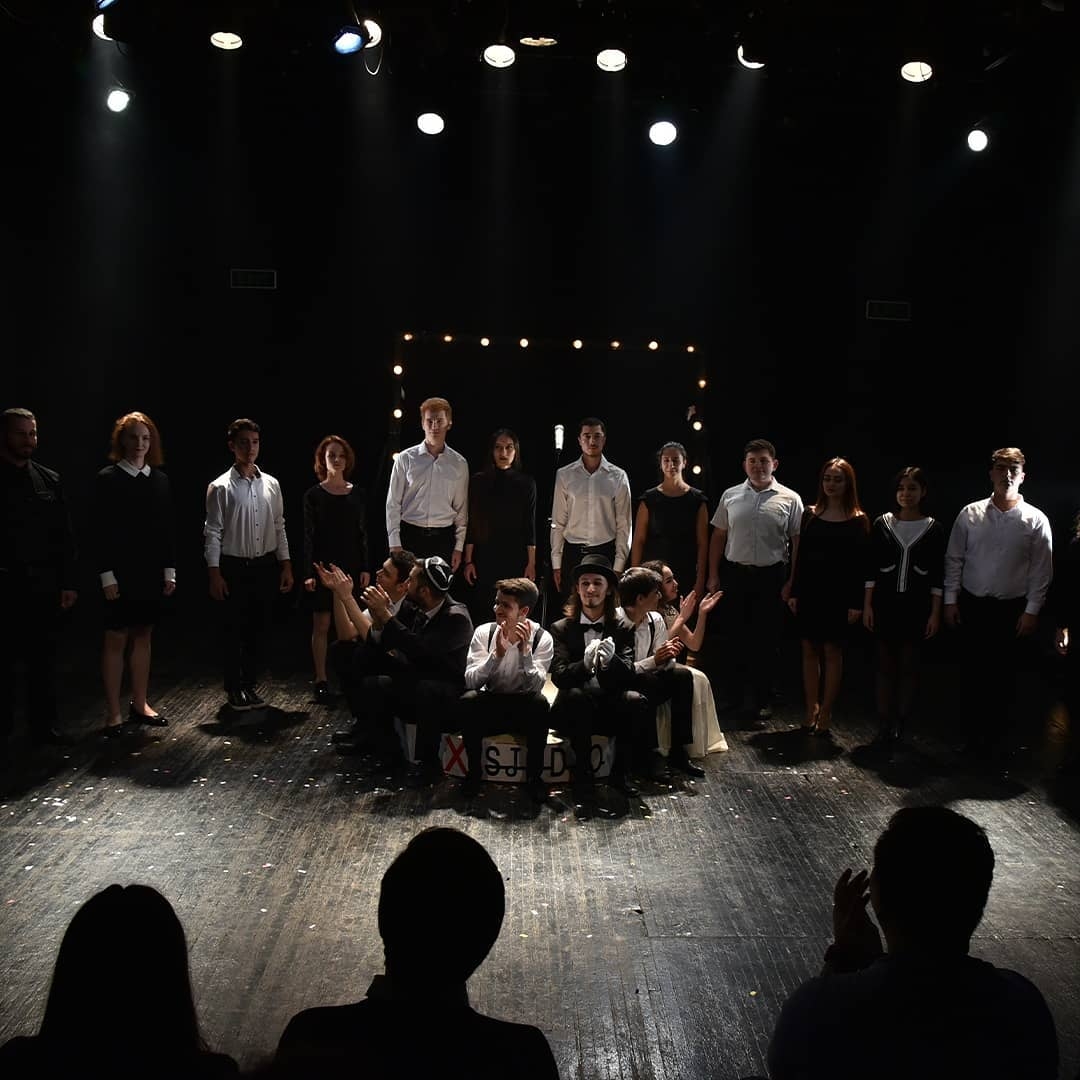 All the world's a stage: The Ilkhom troupe during one of its performances. (Photo: Ilkhom Theater)

A much-loved avant-garde theater in Uzbekistan had been threatened with imminent closure until the president’s daughter intervened this week, but management is concerned that they are not yet in the clear.

Tashkent’s Ilkhom Theater issued a statement earlier this week to say that the new owner of the premises out of which it has operated for four decades had informed the theater it would need to vacate the space. The venue was provided to the theater’s founder, the late Mark Weil, by the government in Soviet times, in 1976.

“Since the space was privatized in 1994, the theater has been using it free of charge,” Ikhom said in its statement. “It was agreed with the former owner … that the space was to be rented to the theater until 2023, and that there would be the option of an automatic 10-year extension on that deadline.”

The order to vacate, which came from a company called Ofelos Plaza, was due to come into effect by April.

Ilkhom described the looming development as a hammer blow to culture: “Is Tashkent so rich with spirituality and culture that it can afford to lose one of its best theaters? Is it worth claiming such a victim for the sake of new hotel complex or business center? We believe the answer is no. Our city needs the Ilkhom Theater.”

Tashkent city government initially appeared intent on sitting out the whole affair, limiting itself to noting just that Ilkhom Theater was indeed situated on the premises of the Shodlik Palace hotel.

“All the activities connected with that property can be decided by the company itself,” the city hall said in a February 10 statement circulated via the Telegram messaging app.

The decisive intervention may have come, however, from President Shavkat Mirziyoyev’s daughter, Saida Mirziyoyeva, who likewise took to social media in defense of the theater.

“I myself am a fan of the theater and want to assure everyone that we won't forsake it! Ilkhom is the pride of our cultural life!” she wrote in English on Twitter on February 11.

That may have been enough to secure the reprieve, which arrived that same day.

Following a meeting brokered by Culture Minister Ozodbek Nazarbekov between the theater’s artistic director Boris Gafurov and Ofelos Plaza executive Olga Shavrina, it was agreed that Ilkhom would remain in place for at least one more decade.

Shavrina did say, however, that the building that houses Ilkhom, which stages its plays in the basement, was unsafe and in urgent need of an overhaul.

“Because of that, we will carry out a reconstruction and Ilkhom Theater will stay in its place and carry on its activities as it did before,” she said.

But the team at Ikhom has warned against declaring victory too soon.

Speaking to Deutsche Welle on February 12, the theater’s deputy director, Irina Bharat, said that this announced reconstruction could take up to two years, which would leave the troupe homeless for that period. Bharat said the owners had previously pledged that the work would take only three months.

Part of the reason is that the company intends to add an additional three or four floors to the existing layout, Bharat said.

"This, as we understand it, will mean that they will need to dig a pit and that our basement will be destroyed," she told Deutsche Welle.