Uzbekistan: Campaign on non-state Islam kicking up a gear 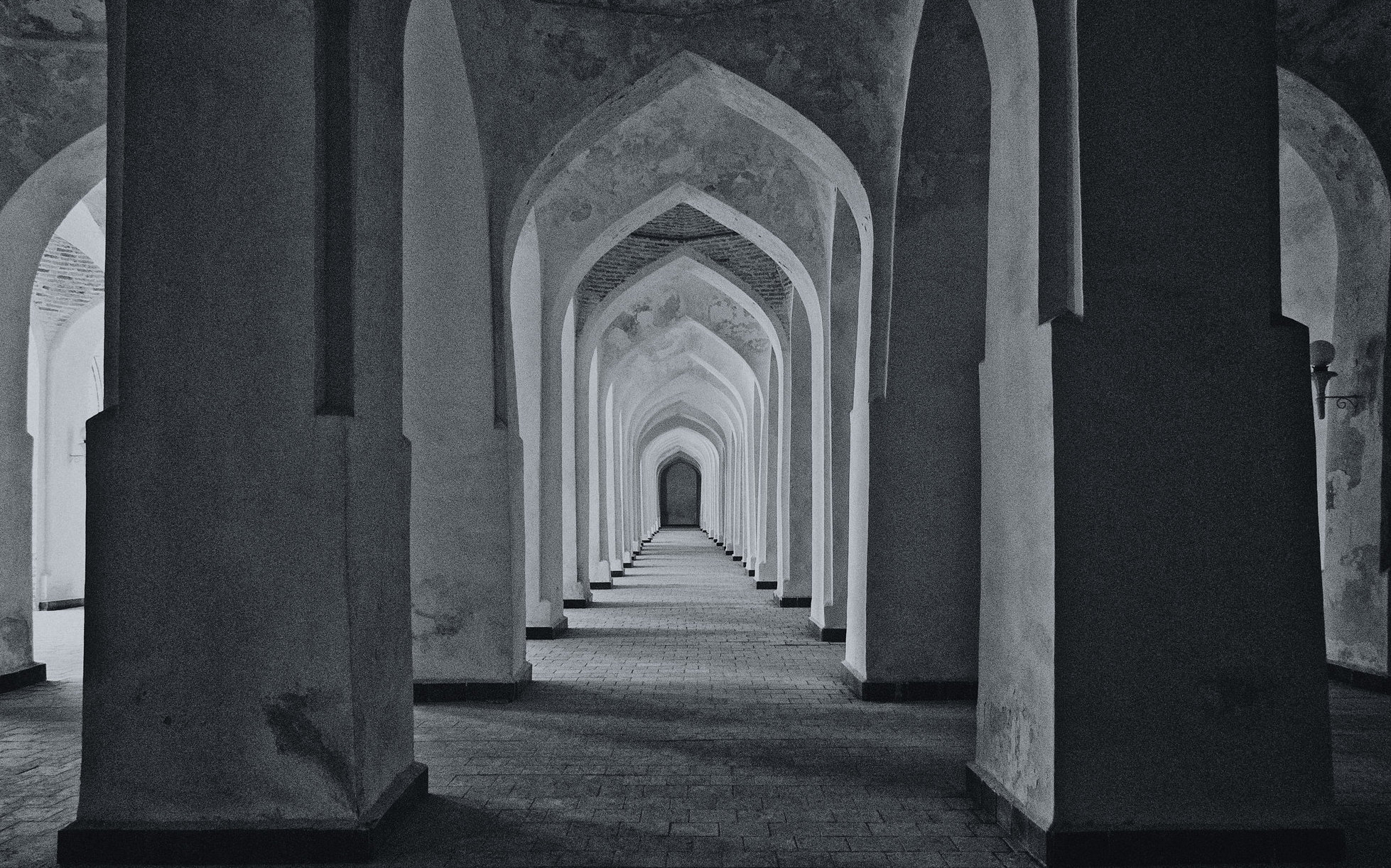 Only a handful of years after seeming to ease their hardline position against pious Muslims, authorities in Uzbekistan are reverting to restrictive practices.

Students of Islam based abroad have been repatriated, adherents to the faith displaying prominent attributes of their devotion are reportedly being harassed and news of arrests of alleged extremists is once again in the headlines.

RFE/RL’s Uzbek service, Radio Ozodlik, reported on June 21 that the government has in recent months recalled around 1,500 young people pursuing Islamic studies in Egypt for indeterminate reasons. A representative of the Uzbek Embassy in Egypt told a reporter for the broadcaster that Cairo’s Al-Azhar University is now only accepting Uzbek students on condition that they are recommended by the state’s committee on religious affairs in Tashkent.

Diplomats have said they were concerned at how most students were not in fact attending courses at Al-Azhar but were instead doing their studies at questionable institutions in Cairo.

Ozodlik’s security services sources, meanwhile, have pointed to the fact that many of the repatriated people are from some of Uzbekistan’s most conservative regions in the Ferghana valley. Security services-linked sources said around 1,800 minors were prevented from leaving Uzbekistan for studies in Egypt in the first five months of this year.

Inside Uzbekistan, meanwhile, private religious education is prohibited and Islamic teaching is largely controlled by the state and no religious subjects are taught in schools. Those wishing to pursue such studies may do so by enrolling in a madrasa after completing high school. Demand very substantially outstrips supply, however.

The vacuum has created a strong underground market. In 2017, 33 illegal Islamic classes were uncovered by law enforcement. In the first half of 2018 alone, that figure was 116.

Law enforcement authorities periodically report on cases of underground Islamic classes being detected and broken up.

In another echo of earlier times, Ozodlik reported earlier this month that police in Angren, a city around two hours’ drive southeast from the capital, Tashkent, were forcing practicing Muslims to shave off their beards.

“Police warned us that if we refuse to shave our beards, they will do it using force. They took our pictures before and after the beards were shaved," one local man told the broadcaster.

Multiple such cases have been reported by local media in recent years.

The first serious escalation of such practices dates to the second half of the 1990s, when the Uzbek government responded to the flourishing of non-state-sanctioned Islamic groups with relentless and arbitrary crackdowns. In those days, people with beards would reportedly be rounded up in their hundreds at a time and shaved against their will. Countless others were arrested and convicted on extremism charges. A series of bombings in Tashkent in 1999 that were pinned on Islamic radicals led to ever-greater repression.

Often, possession of literature deemed extremist was sufficient to secure a conviction. If any more evidence was forthcoming, it was never made known to the public. That nebulous prosecutorial approach too may be making a comeback.

In one on June 17, agents with the State Security Service and police officers in the Urgut district of the Samarkand region detained six members of Hizb ut-Tahrir, a grassroots Islamic organization that quickly put down roots in Uzbekistan in the early years of independence but was targeted for severe repression by the late 1990s.

The regional department of the Interior Ministry said in a statement that several of those detained had previously been convicted on charges of involvement in Hizb ut-Tahrir activities and disseminating the group’s beliefs.

Tashkent maintains that Hizb ut-Tahrir, which was founded in 1953 by the Jerusalem-based Islamic scholar Taqi al-Din al-Nabhani, is a violent group intent on grabbing power through force. All such claims are denied by Hizb ut-Tahrir, however, which describes allegations of extremism as a device for cowing committed Muslims.

One day earlier, on June 16, 20 people were detained in another joint operation, in the Sirdaryo region. Law enforcement agencies described the individuals targeted by that operation as being involved in religious and extremist activities. In its press release, the Interior Ministry included images of a group of bearded men and others showing mobile phones, a laptop, confiscated religious literature, a pistol and a sniper rifle.

“They [the detainees] created a Telegram channel through which they distributed audio and video materials promoting extremism and international terrorist organizations,” the regional police press service said in its statement.

The police offered no information about which organization these suspects are believed to have belonged.

The arrest of suspected Islamic extremists marks something a reversal to previous form for the government, which had after the ascent to power of President Shavkat Mirziyoyev in 2016 softened its line against pious Muslims once considered beyond the pale.

Starting in 2017, the authorities began a process of rehabilitating people previously included on so-called blacklists over their involvement in the activities of banned religious organizations. By 2018, more than 18,000 people are said to have been taken off those lists, which in effect should have granted them opportunities to re-enter general society.

The lists may soon again be growing instead of shrinking.