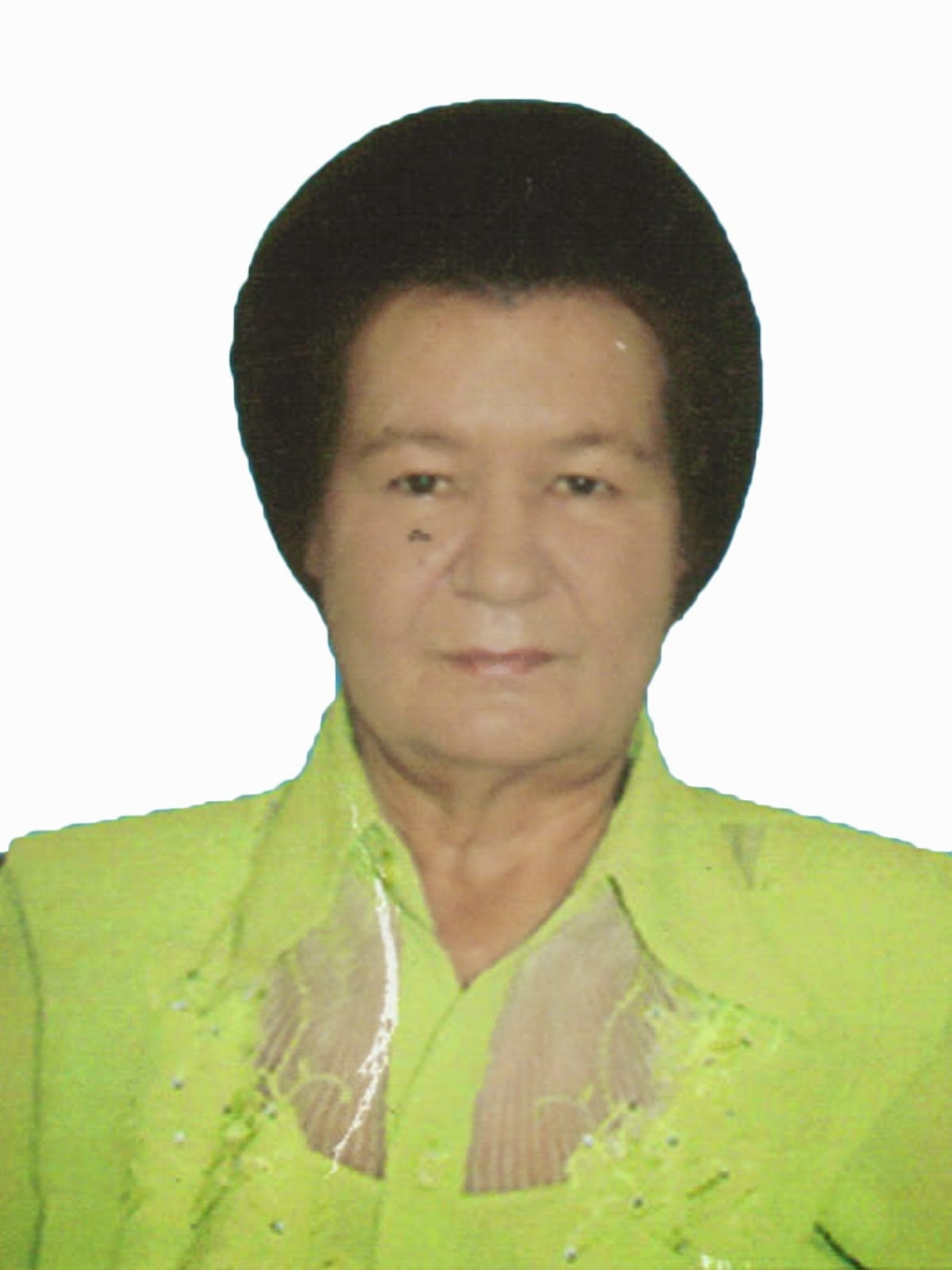 File photo of Polina Braunerg provided to EurasiaNet.org by the Association for Human Rights in Central Asia.

After many years of being denied permission to leave Uzbekistan, human rights activist and lawyer Polina Braunerg died on May 19 in a hospital in the capital, Tashkent, at 69 years of age.

Her career defending the most desperate and hopeless cases imaginable was marked by remarkable bravery — the kind that only ever welcomes trouble.

In one typical grim episode in the early years after independence, on one evening in mid-March 1996, a gang of officers from National Security Service, military intelligence and an investigator from the military prosecutor’s office barged into her home. Braunerg had already by that time gained some fame as an activist and had a seat on the board of the Human Rights Society of Uzbekistan.

The official reason offered for this heavy-handed visit was that Braunerg was purportedly engaged in the illegal trade of metals. Such attempts to pursue flimsy criminal cases against activists were and remain standard protocol for neutralising critics of the government.

The investigators turned her house upside down over four hours, but the most incriminating material they were able to find were a few copies of Izvestia and a few issues of Forum and Kharakat, opposition newspapers published overseas. Braunerg was informed that these were “anti-state publications” and would have to be confiscated.

In one of the many interrogations that she underwent in the following days, she was warned that if she gave an “unsatisfactory statement, a place would be found in the basement” for her and her then-18-year old son.

Undaunted by such experiences, Braunerg represented some of Uzbekistan’s most harassed political activists: Fakhriddin Tillayev, an activist with the banned Erk opposition party; Murod Juraev, who was imprisoned in 1994 and was only released in 2015; and Muhammad Bekjanov, who was abducted from his home in Ukraine in 1999 and jailed for 15 years on what his supporters say were trumped-up charges of “threatening the constitutional order.”

Moscow-based ferghana.ru cited the Association for Human Rights in Central Asia as saying that Braunerg was admitted to the hospital after she suffered a stroke. She had been unwell for years but was unable to seek treatment abroad following a travel ban imposed in 2014. The last time she was denied permission to leave the country was in February, which succeeded the ascent to power of President Shavkat Mirziyoyev, in whom some activists have placed cautious hope of ushering in a period of gradual political liberalization.

Among those that marked Braunerg’s passing was the US Embassy in Tashkent.

“Braunerg had an honorable career defending the rights of human rights activists and others in Uzbekistan’s legal system,” the embassy said in a statement. “Polina Vasilyevna will be deeply missed, and her contributions will not be forgotten.”

Ulugbek Haidarov, an Uzbek journalist who emigrated to Canada, told EurasiaNet.org that he had been lucky enough to meet Braunerg during seminars in various countries.

“She was a fearless woman. As a lawyer, she would always speak at seminars and conferences to criticize the Uzbek authorities for their systematic violation of human rights. She was threatened a few times, but she always held fast to the principles of rights and law,” Haidarov said.

ferghana.ru reported that on three occasions — in 2014, 2015 and 2016 — Braunerg was denied permission to attend the Organization for Security and Cooperation in Europe’s Human Dimension Implementation Meeting, which is held annually in Poland. That Uzbekistan was able to do this was made possible by its preservation of the Soviet-era exit visa system, which requires citizens to obtain a document, valid for two years at a time, to leave the country.

In a sign of protest following Braunerg’s death, the Association for Human Rights in Central Asia posted an English-language statement on its website headed: “The Uzbekistani authorities should accept responsibility for the death of Uzbek lawyer Polina Braunerg.” If Braunerg had been able to travel abroad, the group argued, she might have received the care she needed to save her life.

"The practice of [putting] pressure on citizens who dared to take an active stance on human rights, including the shameful practice of restricting freedom of movement, has not changed at all since the coming to power of Shavkat [Mirziyoyev], who is thus the true successor of Islam Karimov's policy [sic] of suppressing civil liberties in Uzbekistan,” the statement read.