Critics of the government’s charities ban suspect there is politics at play, not just a desire to stem potential fraud. 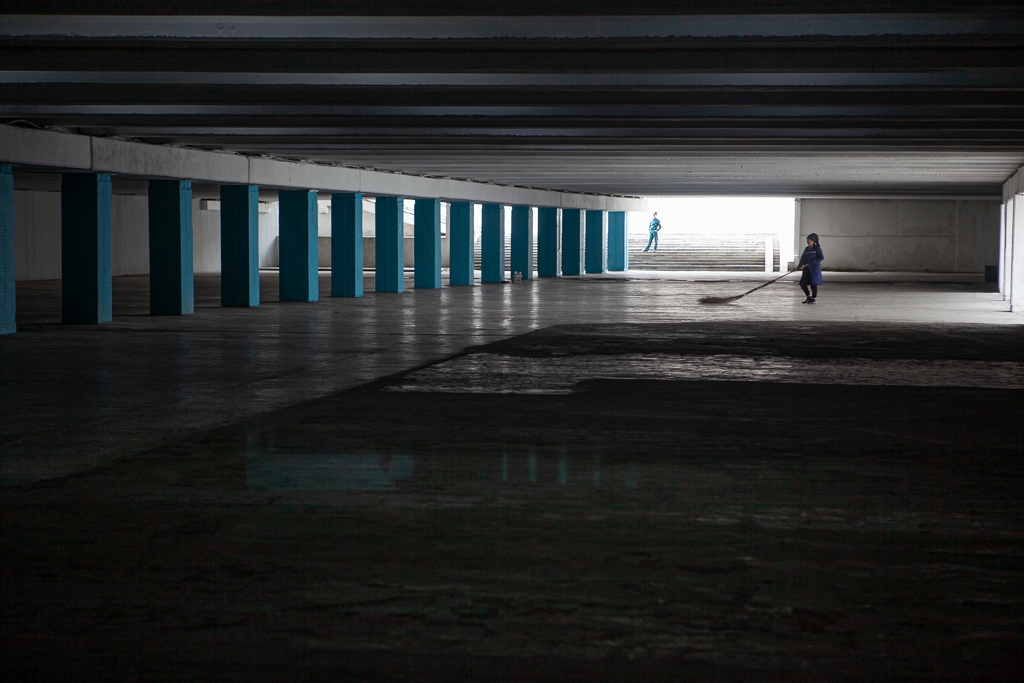 In the early weeks of August, Akida Mokhirova followed a morning routine. She would fling open the window and take in a deep breath of clean mountain air. It is this ritual that she thanks for her improving health. A few weeks earlier, Mokhirova was diagnosed with COVID-19.

Mokhirova, 36, lives in Uzbekistan’s capital, Tashkent. For her recovery, she was sent for rehabilitation at a spot in the foothills of the Ferghana region. She believes she contracted the coronavirus while traveling the country doing charity work.

In the first half of July, Pokiza Insonlar (Noble People), a charitable organization set up by Mokhirova and colleagues in 2018, was approached by manufacturers of toys and hygiene products wishing to donate their goods to families in need.

The group set out for the Kashkadarya region, 600 kilometers from Tashkent, where they distributed soap, shampoo and toys among hundreds of families. On the way back home, Mokhirova began to feel unwell. Her temperature had spiked to 39 degrees Celsius (102.2 Fahrenheit).

With the hospitals in disarray at the time, she took her chances and self-treated at home.

“I felt a pressure in my chest, and my head, jaw and nostrils ached. When the doctors came, they said something had happened to my lungs. I ran a temperature for nearly a month. I got depressed and I began to cry. I thought I would die,” she told Eurasianet.

Mokhirova is a pioneer in Uzbekistan’s charitable community and has been involved in the work for around a decade. She is known to tens of thousands of Uzbeks on social networks under the name Aqida Hanum. Her YouTube channel, Dialog TV, has 40,000 subscribers.

The name of her Pokiza Insonlar group is based on a term she used to describe municipality workers like garbage collectors, street sweepers and city parks gardeners, who work every day, in extremes of weather, always for little pay.

“Nobody pays attention to them. But they are doing an important job. These are noble people. I decided to draw public attention to these cleaners. It was they who gave our movement its name,” Mokhirova told Eurasianet.

COVID-19 prompted a change of mission.

On March 15, the first coronavirus cases were detected in Uzbekistan. Since then, their number has reached almost 40,000. To date, nearly 300 have died. Those figures may well be undercounts, however.

Mokhirova’s idea was to come to the help of the countless thousands of people left without work and, as a result, a livelihood.

“A lot of people used to live off their daily income. And suddenly, with the pandemic, these earnings were gone. At first, we wanted to help 10 families. We collected 2 kilos of sugar, flour and a liter of vegetable oil for each family,” Mokhirova told Eurasianet.

But after she posted a video on her YouTube channel and opened a dedicated Telegram channel, $20,000 was donated in just one week. The scope of the charity could be extended to several hundred people, rather than a few dozen.

Then disaster struck. A special government commission created to coordinate the government’s battle on the coronavirus ordered the suspension of individual charity efforts from April 1. The goal was ostensibly to prevent fraudulent cash-raising initiatives.

What appeared instead was a government-organized Sponsorship Coordination Center. It was based on the premises of the UzExpoCenter – the country’s largest exhibition space. A dedicated phone number – 1197 – was set up for people needing assistance.

“We were summoned to UzExpoCenter and told that volunteers should buy food at state-set prices. One high-ranking official said he did not trust volunteers, and that all the money that we have should be transferred to the 1197 fund. We did not agree. We wanted to distribute this money to people ourselves,” Mokhirova told Eurasianet.

Mokhirova says her 12-person team has received support from some official quarters, which means they can still operate, but civic activists have nonetheless decided to curtail their operation in Tashkent and switched to the regions instead.

Critics of the charities ban suspect there is politics at play, not just a desire to stem potential fraud.

“Our state has always disliked it when somebody tries to fulfill functions of social support to the population,” political analyst Farhod Mirzabayev told Eurasianet. “Now, during the pandemic, officials are somehow tolerating volunteers, although they limit them.”

Mokhirova believes there are straightforward explanations for why people have greater confidence in unaffiliated activists than the state machine.

“We’re civic activists, we give out the aid that we were given through charity. But the money operated by the fund set up by the authorities was transferred there forcibly – drawn from the salaries of state workers,” she said.

The government’s initiative has come in for much sniping. People are often unable to get through to the 1197 number. Waiting time for aid is long. And so, they turn to the independent charities, who have been compelled to run all their public-facing operations on social media websites.

An intense succession of major public emergencies – not just coronavirus, but also the concomitant economic crisis and a series of natural disasters – is driving home the need for a more responsive welfare system.

In Uzbekistan, there is still no single state body responsible for social protection. The functions are distributed variously among the ministries responsible for health, public education, finance and labor. The concept of social worker itself is still crudely understood. On June 10, the Justice Ministry accordingly approved a document defining the status of a social worker in Uzbekistan.

One knotty problem is that the mechanism for identifying those in need is unfit for purpose. The front line in this respect are meant to be the mahalla, or neighborhood, committees, but those have come in for much criticism from the public over the years. Their finances are handled in an opaque fashion and doled out arbitrarily, according to detractors.

Economics expert Navruz Melibayev argued to Eurasianet that social security assistance should be mainly disbursed in the form of cash payments. Distribution of food, clothing and medicine can be provided as additional assistance, he said.

Mokhirova has a longer-term notion. Under a new project devised by her organization, boys and girls from around 10 poor families will receive funding for vocational training.

“My main rule is to change yourself. Only then will the authorities change,” Mokhirova said.