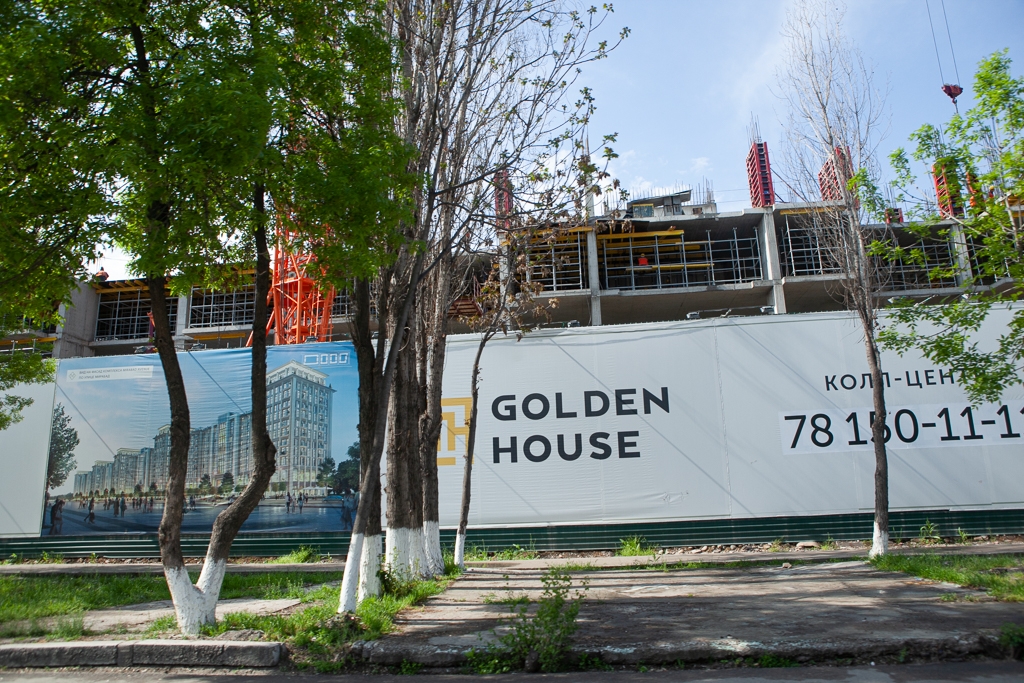 At the inaugural Tashkent International Investment Forum recently, officials chanted a mantra of transparency while pushing to sell Uzbekistan as an attractive investment destination.

Luring investors to stump up their cash is crucial to the success of an ambitious privatization drive.

But less than a month on, social media is alive with chatter about the business interests of well-connected figures that hint at the pervasive influence of cronyism among senior members of President Shavkat Mirziyoyev’s reformist administration.

The appearance of the wife of Sardor Umurzakov, a deputy prime minister and minister of investment and trade, in the Pandora Papers, an international database unmasking owners of offshore assets, was an embarrassment to the government.

It rushed to deny that Nodira Umurzakova held any such assets or had been involved in business at all, after the story recently hit the Uzbek media.

The listing of Umurzakova, along with her father Marlen Azizov, as the beneficiary of an investment company registered in the British Virgin Islands was plain wrong, the Ministry of Investment and Foreign Trade insisted.

While her father was indeed a businessman, Umurzakova “has never been involved in entrepreneurial activity and has not been the owner or beneficiary of any assets or property abroad,” the ministry told Gazeta.uz.

It was probably “a mistaken mention of her,” as a member of Azizov’s family, the ministry speculated. “The reasons for this inaccuracy are currently being established.”

Umurzakova is not the only deputy prime minister’s wife to engage in damage control after featuring in the Pandora Papers.

In February Rano Ramatova, the spouse of First Deputy Prime Minister Achilbay Ramatov, described her listing in the database as “false and not corresponding to reality.”

Last month Ramatova also popped up in Suisse Secrets, a separate project exposing offshore assets based on leaks from Swiss banks, run by the Organized Crime and Corruption Reporting Project.

She once had a Swiss bank account for which power of attorney was held by the co-founder of a conglomerate called Orient Group, the report claimed. At the time, the group was benefiting from contracts with the state railway company, which her husband – who dabbles in business himself – headed.

Holding offshore assets is not illegal for citizens of Uzbekistan. However, such claims about the relatives of senior officials raise questions about potential conflicts of interest and the sincerity of Tashkent’s professed commitment to transparency.

Orient Group hit the headlines last year after some delving by Uzinvestigations, an investigative website, revealed how it has thrived under Mirziyoyev’s presidency.

It was back in the news this month.

Orient privatized a valuable plot of state-owned land for a song, investigative journalists at Radio Ozodlik, the Uzbek-language service of RFE/RL, found. They revealed that an Orient Group-owned company called Golden House Development purchased a building in Tashkent located on six hectares of land for 74 billion soms ($6.9 million) in February.

At market prices, the land alone was worth 940 billion soms, or $87 million, according to Ozodlik’s calculations.

The Agency for State Assets defended the transaction, saying none of the companies participating in the auction offered more than the eventual sale price.

In a separate case involving another powerful businessman, journalists were recently forced to pull an investigative report after facing a barrage of intimidation.

Threats forced Rost24.uz to take down its report pointing to a lack of transparency surrounding the activities of a charitable foundation set up by Jahongir Usmanov, Rost24 editor Anora Sodiqova confirmed to Eurasianet. It remains available on her Facebook page.

Usmanov is another citizen of Uzbekistan who stars in the Pandora Papers.

He is not related to Alisher Usmanov, a now-sanctioned Russian oligarch of Uzbek origin who last year benefited from a juicy deal when the government sold him a controlling stake in the Ucell telecoms company without opening the sale to other bidders.