Last time Tashkent swiftly denied an attack had taken place and was then forced by evidence to walk back its claim. 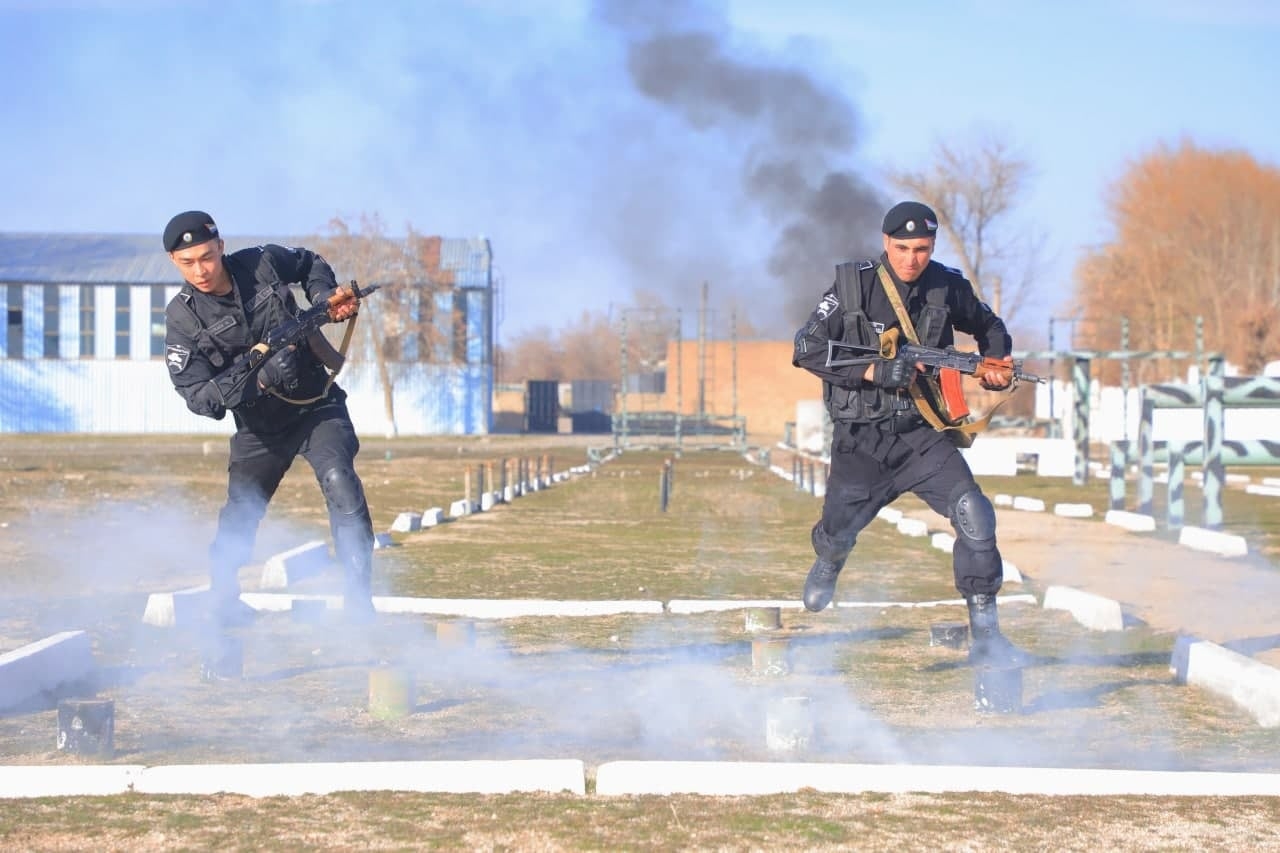 The authorities in Uzbekistan have said that an area in the south of the country was shelled, presumedly from neighboring Afghanistan.

The Foreign Ministry said five projectiles struck at around 4:20 p.m. local time on July 5, but that they did not explode.

Nobody is known to have claimed responsibility.

The shells struck four homes in a residential neighborhood in the southern city of Termez, but no one was hurt, the ministry said. A fifth landed in a soccer field.

Uzbek officials are liaising with the Taliban-run government in Afghanistan to investigate the source of the alleged attack.

This incident, and the fact of how it has been reported to the public, is unusual insofar as Uzbek officials have in the past issued swift denials when an attack is said to have taken place.

In mid-April, social media accounts linked to the Islamic State Khurasan Province, or ISKP, circulated a statement to say the militant group had launched multiple rockets at a military unit near Termez. The claims were accompanied by video footage of the rockets allegedly used in the assault.

In that instance, officials in Tashkent responded to deny any rockets had landed on Uzbek territory. They later walked back the denial.

This time around, it is Uzbek officials who have reported the claimed attack first, while the ISKP, which is normally quick to claim such attacks, is not known to have made any statements on the matter as of the time of this writing. No other militant groups believed to be active in Afghanistan have claimed the attack either.