A driver who dies because of their own mistake will now be deemed to have committed suicide. 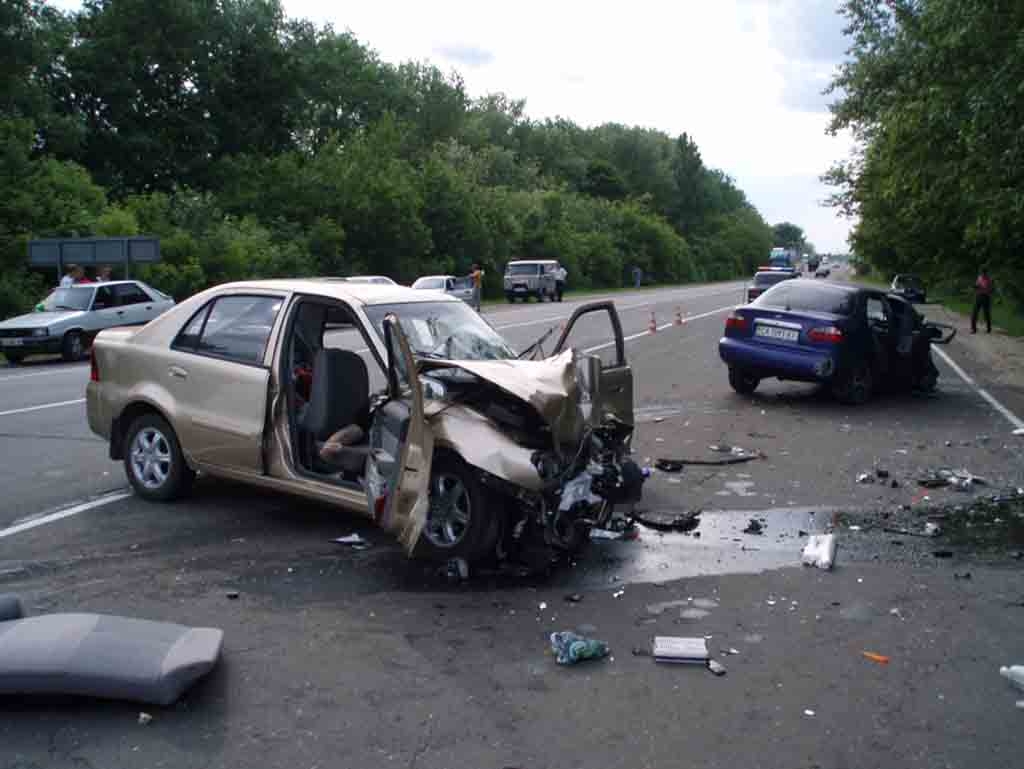 Islamic authorities in Uzbekistan have promulgated a fatwa equating driver death caused as a result of speeding to suicide in an extreme bid to promote the cause of road safety.

The Muslim Board of Uzbekistan, or MBU, said in its ruling, which was adopted late last month but made public on June 3, that traffic rules should, under Islamic law, be considered rules for living in society. Observing the injunctions of the rules of the road are aligned with the purposes of sharia law – namely, saving lives and protecting property – and are accordingly a legitimate area of regulation for religious authorities, the MBU argued.

Failure by drivers to learn the rules and gain required experience could endanger their lives and those of others and is thus a sin, the board stated.

A collision between two cars driving at speed in the Qashkadaryo region on May 7 led directly to the death of seven people, including two children.

Such grisly stories repeat on a regular basis. Six people died in an accident in the Ferghana region on May 10.

A day later, an accident in Karakalpakstan, a semiautonomous region in the west, claimed six more lives. In Angren, which is near Tashkent, seven more people died on May 24 in a crash said to have been caused by driver negligence.

The Interior Ministry has said that 1,962 people died in road accidents in 2020. That was down from 2,094 in 2019, although last year saw far less traffic on the roads anyway as a result of COVID-19 restrictions.

Most road fatalities are attributable at least in part to excess speeds. The traffic code theoretically sets speed limits in inhabited areas at up to 70 kilometers per hours and 100 kilometers per hour on the open road, but those limits are largely a fiction.

A petition was posted online in April proposing to bring speed limits in residential areas lower – to as little as 30 kilometer per hour near places like schools.

The signature-collecting drive has reached only one-tenth of its 10,000 target, however. That is telling. Uzbek motorists are fond of speed.

In Tashkent, the monied young relatives of the elite are said to frequently engage in high-speed races. It is not unusual to see powerful vehicles tearing through the middle of the capital at tremendous speed even in the middle of the day. It is not evident that the police are in much of a position to take action.

On the country’s highways, traffic police have become a rarity in recent years and many – not to say most – motorists freely flout the rules when they know they can get away with it. A code of solidarity among drivers is such that it is customary for motorists to warn one another by flashing their headlights when an impromptu speed trap is set up along the road.

God, however, sees all. At least that’s what the clerics are banking on.