An energy crisis may have strengthened opinions that the capital’s business-focused mayor had outlived his usefulness. 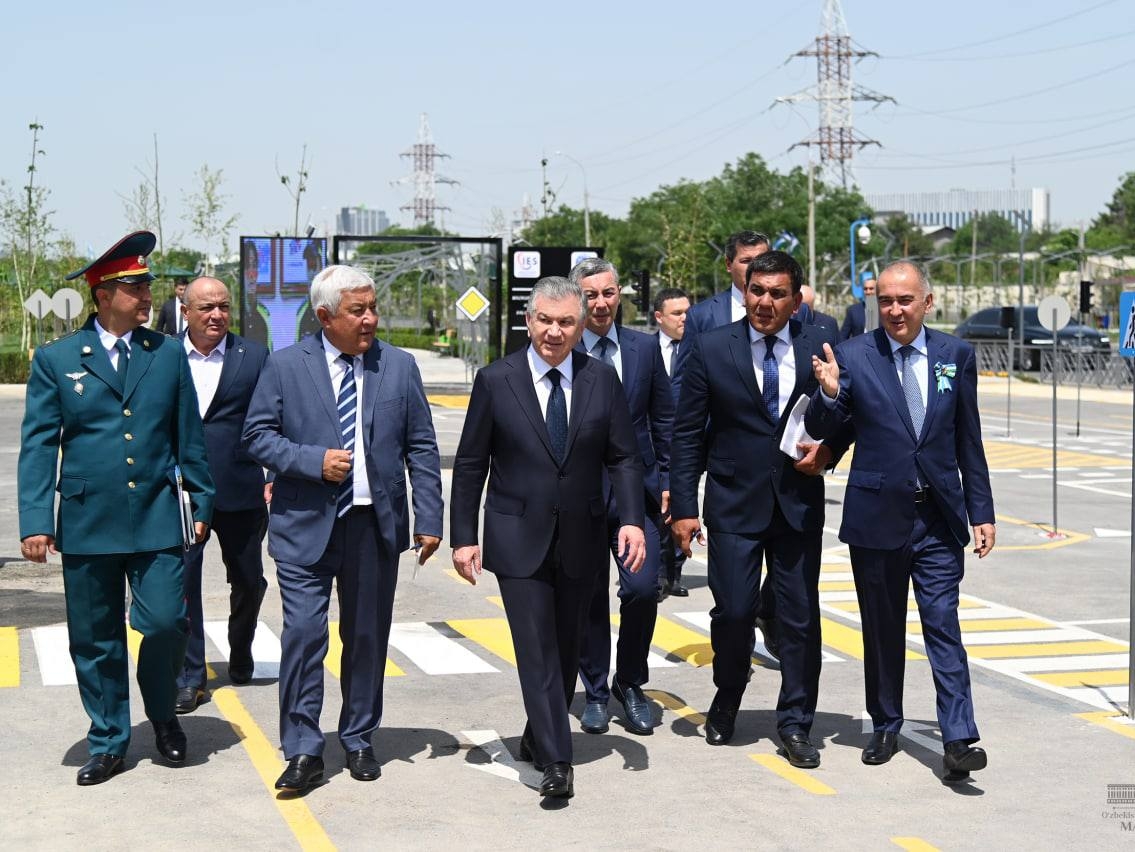 As gas shortages leave Tashkent residents freezing amid the harshest winter in 15 years, the city’s business-magnate mayor has been kicked out into the cold.

President Shavkat Mirziyoyev had stood by Jahongir Artikhodjayev through repeated scandals. But the president’s parting character assassination suggests Artikhodjayev’s downfall is more than a spot of scapegoating.

Mirziyoyev said on January 16 that he had sacked Artikhodjayev the previous day for “his empty words, false reporting […] and for the fact that this shameless man failed to keep his feet on the ground.” In addition to Artikhodjayev, Mirziyoyev fired Deputy Energy Minister Sherzod Khodjayev, the head of a power station network and three heads of Tashkent’s districts.

The president instructed authorities to probe the actions of the fired officials and mentioned theft at compressor stations as part of the problem.

Private media outlet Gazeta.uz reported the same day that the now ex-mayor had possibly been detained with his family while trying to board a flight for Istanbul – a report so far unconfirmed.

Artikhodjayev’s career trajectory differed from the majority of top officials in Uzbekistan. Until very recently he was a mogul rather than a mandarin.

The president, for his part, was happy to prioritize a business-first approach to Tashkent over concerns about conflicts of interests or the abrasive Artikhodjayev’s governing style.

But those concerns were legion.

Take Tashkent City, an elite property development that the president viewed as a calling card for foreign investment. Artikhodjayev had been put in charge of the government body overseeing the $1.3 billion project in 2017 – the year before he became mayor. In 2019, a foreign media investigation indicated that persons and companies connected to Artikhodjayev and his Afka and Artel manufacturing groups had won contracts for the project.

Elsewhere, entities with a relationship to a company founded by Artikhodjayev called J-United were seen renovating a famous Tashkent square, winning a tender to build leisure zones for pedestrians, and installing “smart” gas meters – an irony not lost on the city’s now-shivering residents.

The mayor found enemies among activists and residents who saw his projects as threatening Tashkent’s history and green spaces. He defended himself, saying his companies had lost out by his move into government.

In November 2019, a recording surfaced of Artikhodjayev appearing to threaten two journalists with a violent disappearance, shocking reporters and bloggers benefiting from a largely improved media environment since the death three years earlier of Mirziyoyev’s brutal predecessor, Islam Karimov.

Although the journalists opted for a quiet resolution of the dispute, Indian businessman Murari Lal Jalan, another person claiming to have been threatened by Artikhodjayev, has gone loud. In a November interview with the news outlet Kun.uz, Jalan accused Artikhodjayev of trying to bully him off a major property development project in Tashkent, one of many that Jalan’s company is pursuing in Uzbekistan.

Artikhodjayev’s office said that the matter would be referred to the state prosecutor and that it regarded Jalan’s comments as defamatory.

Was this latest confrontation perhaps the tipping point in Mirziyoyev’s relationship with the forward-thinking business mayor he once boasted about to foreign investors? Or does the president just need heads to roll in order to feel some warmth?

After an initial cold snap in November left large swathes of Uzbekistan in the dark and important factories paralyzed, temperatures dipped again last week, reaching about minus 20 degrees Celsius in Tashkent – a city where January nighttime temperatures usually hover around freezing.

At the government meeting, as if he were little more than an observer to the energy crisis, Mirziyoyev bemoaned the fact that 128 of 584 neighborhoods in Tashkent had suffered power and gas cuts despite power rationing recently being introduced for the capital.

“I myself see the unpreparedness [of the leaders] for the current situation, especially the leaders of all levels of the city of Tashkent," his office quoted him as saying. "Our people see it too.”