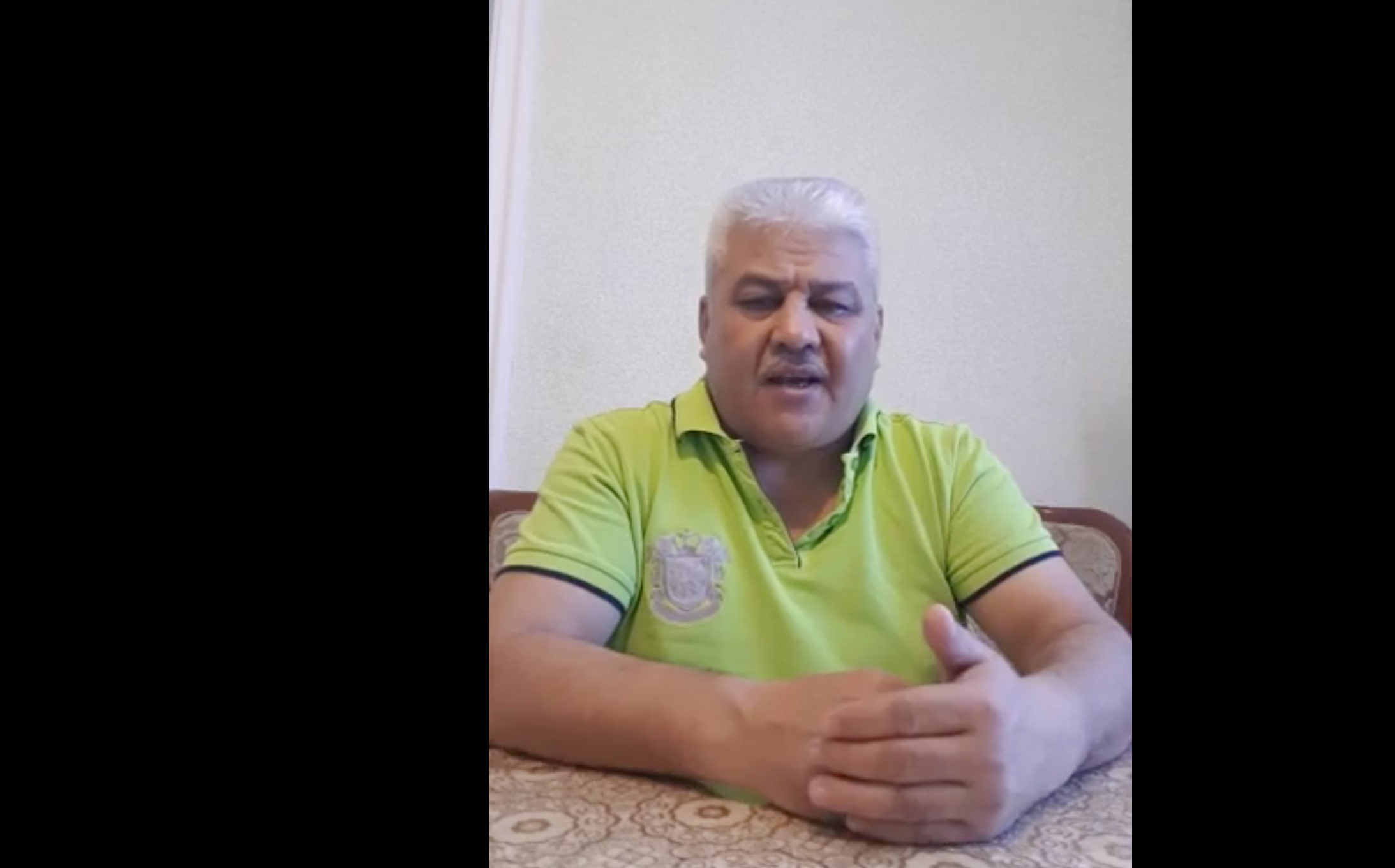 Uzbek entrepreneur Olim Sulaimanov speaking in a Facebook video address posted on February 11 in which he speaks about his latest run-ins with prosecutors. (Source: Facebook screenshot)

An entrepreneur in Uzbekistan who made a splash last year after appearing on national television to complain about the excesses of corrupt officials has himself now been targeted with fresh criminal investigations.

Back in November, Olim Sulaimanov provoked a sensation with his appearance on the TV show Business Club, where he explained how employees with a branch of the anti-finance crime department of the Prosecutor General’s Office in Tashkent had tried to extort money from him. The businessman named names and figures in his description of how tax officials were targeting his company.

Now, investigators are getting their own back. Earlier this month, Sulaimanov was summoned to appear in Mirzo Ulugbek district court in Tashkent to hear a case filed against him by Tashkent prosecutors on charges of fraud and slander.

As before, Sulaimanov has made full use of social media to document his situation.

“I was stunned when on February 1 I got a phone call from a judge called Kamolov and he summoned me to court the next day as an accused party. Actually, the Tashkent city court is currently considering my appeal [in an unrelated case] and the return of 203 million sum ($57,000) confiscated from my accounts. It turns out that I am involved in two cases at the same time,” he told EurasiaNet.org.

The entrepreneur suggested that some strange developments indicate the authorities are trying to apply pressure, as is customary. Sulaimanov said he did not attend a hearing eventually set for February 8 as his lawyer, Amriddin Abdullayev, informed him he was outside the city and therefore unable to come to court. Sulaimanov hinted that the lawyer had come under pressure.

Sulaimanov, 51, lives in the Qibray district, on the eastern edge of Tashkent, and has been involved in business since 2012. In that time, he has set up two companies — one importing and exporting agricultural goods and the other dealing in construction.

As Sulaimanov tells it, an official from the prosecutor’s office turned up at his company in April 2014 and demanded to have around $14,000 paid onto an anonymous bank account. The official allegedly stated that in exchange for the payment, Sulaimanov would be spared future meddling from the authorities.

Sulaimanov says that when he refused, the harassment began. Bank accounts were frozen and he was fined $60,000 for “invented” violations, he said.

In a final throw of the dice, the businessmen in November turned to the internet and posted a video plea to then-acting President Shavkat Mirziyoyev. Such stunts would previously have either had no effect or possibly resulted in the pressure being redoubled, but the Mirziyoyev era does appear to have been marked by highly tentative moves to address corruption and lighten the burden on the private sector.

The video led to Sulaimanov’s appearance on television, which then led to the freeze on his accounts being lifted. But with prosecutors circling again, Sulaimanov has once more had to resort to posting a video online.

“I want to say that I am not afraid to announce that the president’s edicts are not being carried out in certain places. They are shutting me down as they are still strong and powerful,” Sulaimanov said, referring to the prosecutors.

Cases like this will be the ultimate test of Mirziyoyev’s sincerity and resolve in his stated commitment to clear the ground for private enterprise.