Swiss prosecutors say another $133M is being handed over to Tashkent. 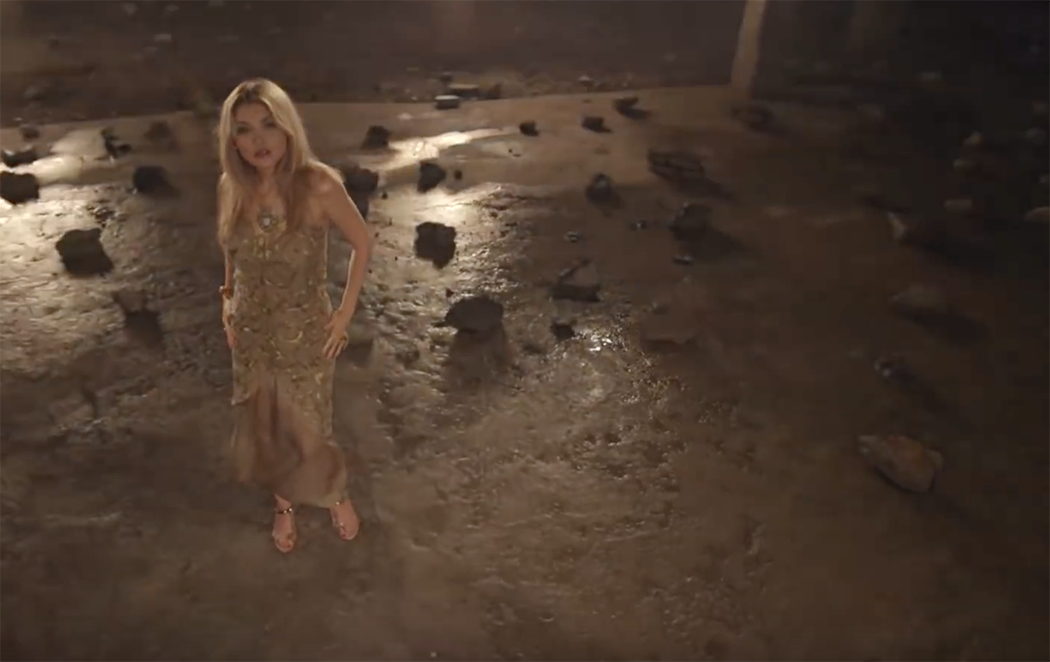 What a performance: Karimova in a scene of the video, released in 2012, for her song "How Dare."

Gulnara Karimova, the imprisoned daughter of Uzbekistan’s late president, caused a ripple of excitement this week by saying she had yielded $1.2 billion to the state coffers.

The Finance Ministry replied on June 27 to say it has no record of any such payment.

“Over the course of last year and in the first half of this year, no incoming amounts of that value have entered the budget,” the ministry said in a statement on its official Facebook account.

The ministry did state, however, that it had raised $20.2 million last year from the seizure of jewelry and foreign currency from Karimova. It has made another $11.8 million in the same way so far this year.

In a statement posted on Instagram on June 23, which was confirmed as genuine by her legal representative, Karimova asserted that the money she had returned to the state had come from “personal assets located in Uzbekistan.”

The Finance Ministry’s denial of Karimova’s massive repayment of cash said to have been acquired through years of engagement in bribery and expropriation was not the only blow to what appears to have all been part of a public relations rehabilitation campaign.

In the same statement from June 23, Karimova states that she has relinquished the rights to $131 million held on foreign banks, presumed to be in Switzerland. The implication was that those funds too would go toward compensating the Uzbek government for financial damage caused by her activities.

But the following day, Switzerland’s Office of the Attorney General issued a statement that seemed to put a slightly different complexion on the same issue. That statement said that 130 million Swiss francs ($133 million) worth of money laundered by Karimova had been seized and would be handed over to Uzbekistan.

Karimova “was particularly active between 2004 and 2013, setting up bank accounts for companies so as to be able to break up transfers of money and in this way to disguise the origin and destination of those funds,” the Office of the Attorney General said.

The suggestion that the surrender of this large sum of money was in any way voluntary appears to have been a concerted exercise in misdirection.

Karimova was arrested in Tashkent in August 2015 on charges including corruption and tax evasion. Her detention occurred before the death of her long-ruling father, Islam Karimov, in September the next year.

Following a secretive trial, Tashkent regional court in December 2017 sentenced Karimova to 10 years of “limited freedom,” which in effect meant house arrest. She later pledged to assist in recovering funds said to have been improperly acquired, prompting the court to commute the sentence to five years. Earlier this year, however, the court ordered Karimova to be moved to prison after finding that she had violated the terms of her house arrest.