Tashkent has also announced it will not return Afghan aircraft flown by pilots fleeing the Taliban last summer. 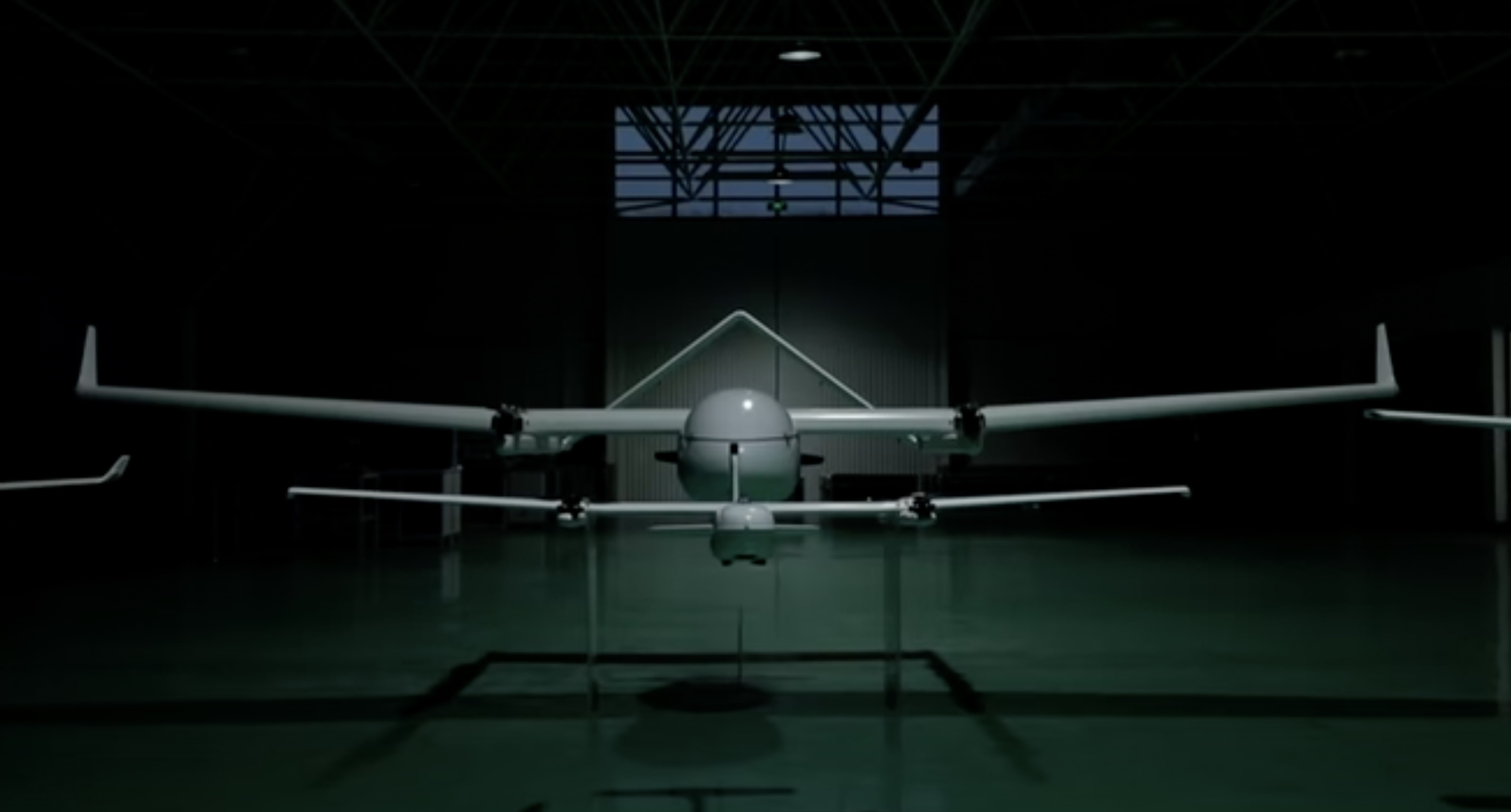 Screenshot from State Defense Industry Committee presentation of the Lochin drone in January.

Tashkent has denied reports that it has violated Afghanistan’s airspace by flying drones over the neighboring country.

“Some media and social networks have been disseminating information about the supposed violation of Afghanistan’s airspace by unmanned aerial vehicles of the Republic of Uzbekistan,” the Ministry of Defense wrote on its Telegram channel on May 1.

“This information absolutely does not correspond to reality. The air forces of the Republic of Uzbekistan have not violated the airspace of neighboring states.”

The denial followed a report by Russia’s Sputnik news agency which suggested that drones spotted flying over the northern Afghan city of Mazar-i-Sharif, 80 kilometers from the border with Uzbekistan, were Uzbek-manufactured.

The silhouette of the unmanned vehicles most closely resembled that of Uzbekistan’s Lochin drones, the Kremlin-run propaganda website suggested. It is impossible for a non-specialist to assess the accuracy of that claim from the video Sputnik published to illustrate its suggestion, which was shot from a distance and does not reveal any markings.

The drone captured on film also bears a resemblance to Turkish-made Bayraktar TB2 unmanned aerial vehicles, which other neighbors of Afghanistan possess, Sputnik said. But it deemed the resemblance to the Lochin drones more convincing.

Uzbekistan announced in January that it had begun producing drones under the brand Lochin, which means Falcon, for both military and civilian use, at the purpose-built Unmanned Aerial Systems Research and Production Center.

Lochin drones and quadcopters have military applications covering anything from reconnaissance and surveillance to artillery fire control, officials said at the time. They have civilian applications in sectors including agriculture, oil and gas, geology and the monitoring of transport and other infrastructure. Drones have also been used in Uzbekistan to monitor compliance with coronavirus mask-wearing regulations.

But one thing they are not being used for is to fly over Afghanistan, the government insists.

“The unmanned, fighter and attack aircraft of the Ministry of Defense of the Republic of Uzbekistan are on standby combat duty in the strictly established manner,” the ministry stated.

In a separate development, Tashkent has said it has no intention of bowing to Taliban demands to return to Afghanistan aircraft flown into Uzbekistan by Afghan pilots fleeing the Taliban’s advance last summer.

“We’ve kept this military equipment in agreement with the U.S. and have told the Taliban so,” Ismatulla Irgashev, President Shavkat Mirziyoyev’s special representative for Afghanistan , told Voice of America in a recent interview.

“The U.S. government paid for them,” Irgashev said. “It funded the previous Afghan government. So, we believe it is totally up to Washington how to deal with them.”

Pilots from Afghanistan’s air force flew 46 aircraft to Uzbekistan and 18 to Tajikistan as the Taliban seized power last August. They included Mi-17 and UH-60 helicopters and PC-12, C-208, AC-208 and A-29 fixed-wing aircraft, VOA reported.

“The aircraft continue to be the subject of regional security engagement with the governments of Uzbekistan and Tajikistan,” VOA quoted U.S. Defense Department spokesperson Army Major Rob Lodewick as saying.

The department “is still determining final disposition options,” it quoted another official, who spoke on condition of anonymity, as saying. “This isn't going to be finalized for some time.”

The fate of the aircraft is one of the few bones of contention between Kabul and Tashkent, which is pushing for greater global engagement with the Taliban government to end Afghanistan’s international isolation.