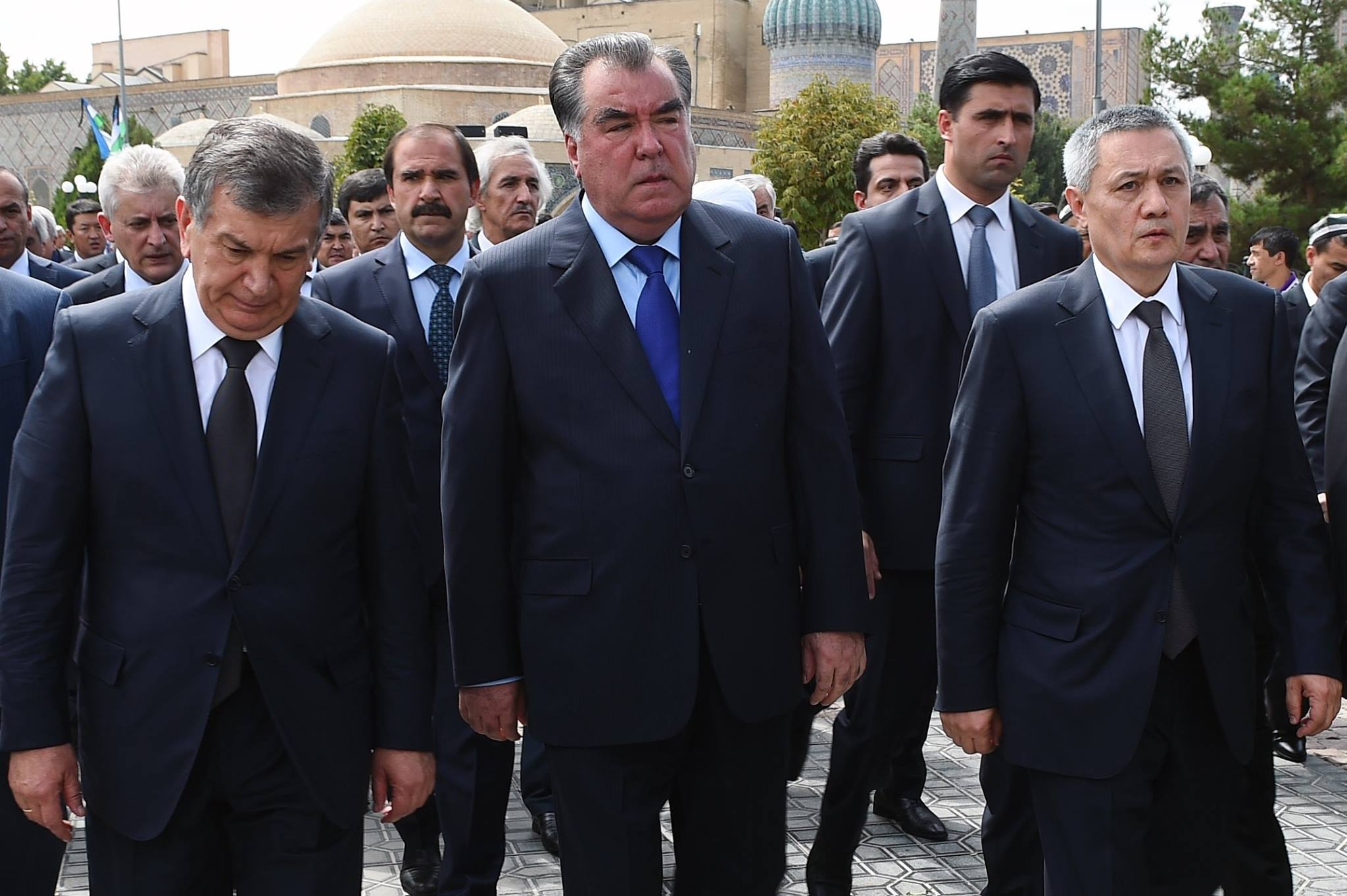 Uzbekistan’s deputy prime minister and a one-time presidential contender has reportedly stepped down in a development that suggests the president is bolstering his power.

Gazeta.uz reported on June 6 that Rustam Azimov will leave the government, where he oversaw macroeconomic developments and reforms, to take over Uzbekinvest, a state company that ostensibly deals in insuring foreign investments in Uzbekistan.

The extent of the demotion is a transparent gesture intended to humiliate Azimov and was, by and large, to be expected.

The final straw came for Azimov during a government meeting at the end of May, when President Shavkat Mirziyoyev tore strips off him over his purported inability to fix the country’s financial system.

The indignities had been piled on Azimov earlier though. In January, Mirziyoyev put him in charge of implementing a chicken-rearing program that the president has predicted will help regenerate the rural economy. The previous month, he was stripped of his finance ministry portfolio and left as just a deputy prime minister.

It had appeared for a short while as though Mirziyoyev and Azimov, who had prior to the death of the late leader Islam Karimov, been identified as avid opponents, might be able to get along in the general interests of the country. With his more than a decade-long experience as prime minister, Mirziyoyev was to play the stern elder statesman, while Azimov would tap into his extensive experience working with international economic partners to drum up much-needed investment.

The zero-sum nature of Central Asian politics, however, never really made such a condominium arrangement plausible.

Azimov is reportedly to be replaced by Jamshid Kuchkarov, who has worked as deputy finance minister since 2005.