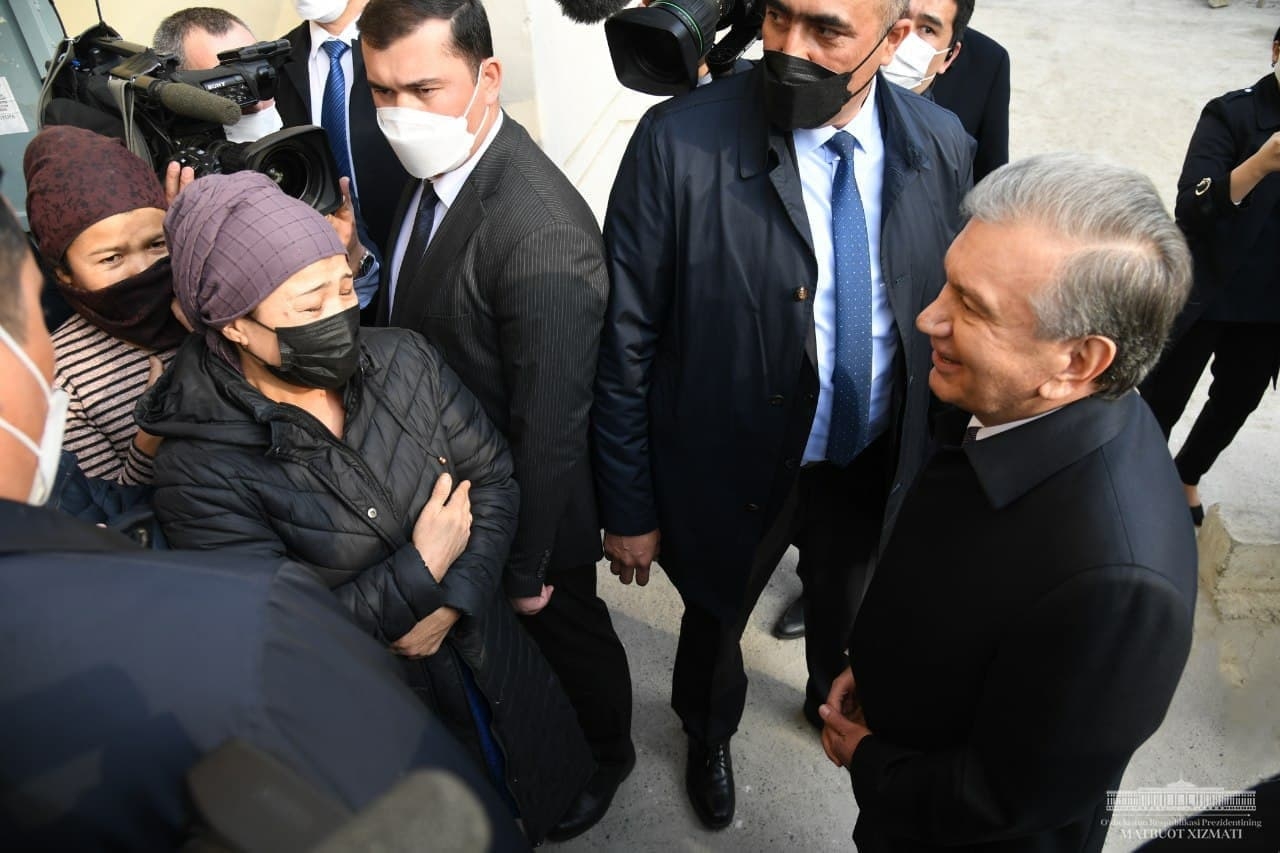 Uzbekistan’s presidential election is to be held earlier than expected, although the most likely outcome – Shavkat Mirziyoyev’s easy reelection – is not going to surprise anybody.

Moving the date of the vote, however, required Mirziyoyev to approve on February 8 a change to a passage in the constitution that specifies when elections for a head of state must be held.

Whereas the country previously went to the polls on a Sunday in the first third of December in the fifth year of a presidential term, the appointment is now fixed for six weeks before that. The election will accordingly take place on October 24.

In approving this move last month, lawmakers argued that the main goal of the policy change was to improve Uzbekistan’s position in international indices measuring compliance with international standards for elections.

Although the motivations are not more explicitly explained than that, the likelihood is that the date change is to do with provisions for a second-round vote. In theory, if no candidate earns more than 50 percent of the ballot, the two frontrunners are required to run head-to-head within a month. The last time around, in 2016, Mirziyoyev was elected on December 4 and then sworn in just 10 days later. If this year’s election were held again on that date, there would not be sufficient time for a competitive second-round vote before Mirziyoyev’s term had officially run its five-year course.

Such electoral pedantry is for the birds, however.

France-based Uzbek political analyst Kamoliddin Rabbimov said that back in the days of the late iron-fisted President Islam Karimov, little heed was paid to public sentiment. But Mirziyoyev is contending with a different situation, he said.

“The Mirziyoyev administration cannot ignore the fact that the public mood is more downbeat in December than in October. In December, part of the population is in the grip of household gas and electricity shortages. In the era of social networks, this creates a sensation,” Rabbimov said. “In October, such problems are not as acute. This is a month of temperate moods – the weddings season.”

Rafael Sattarov, a political scientist, said that the government is aware that the public has been carefully keeping tabs on the political turbulence that has played out in other ex-Soviet republics, like Belarus and Kyrgyzstan.

“The authorities understand that there are no certainties that Uzbekistan could not also, in the medium term, become the stage for a new wave of protests or political events. In this regard, the priority is not to hold an election in compliance with some global standard, but just to hold it in the first place, and for it to proceed without challenges to authority and economic well-being,” Sattarov said.

Mirziyoyev quickly took the reins of power after Karimov’s death in September 2016, but it was the election, in which he won 88 percent of ballots cast, that sealed his status.

Nobody has emerged since then as an even milquetoast, formal opponent to Mirziyoyev. As a result, whichever figures do eventually agree to throw their hat into the ring are unlikely to pose much competition.

One person who has mooted possible involvement in the vote, however, is the well-known singer Jahongir Otajonov, who recently announced his retirement from show business. On January 20, he stated in a since-deleted video message posted on Instagram that he aspired to one day lead the country.

“I too one day wish to become president. And I think that this will absolutely happen,” he said. “My ambition is to be an honest servant to the Uzbek people.”

Otajonov has made repeated allusions to his strong Islamic faith and talked about how he sees the role of religion in political life. It is not certain the singer wishes to run this year, though, having stated that if he is unable to organize in time, he might consider competing in the next presidential election, which would be in 2026.

Although Otajonov’s video message was widely viewed before being taken down, few are taking it seriously. In any event, under the current rules, prospective candidates can only be nominated by political parties. Election legislation excludes the possibility of unaffiliated figures being nominated by means of a signature-collecting campaign.