Demand has surged as the population turns to air conditioners and refrigeration equipment to keep cool. 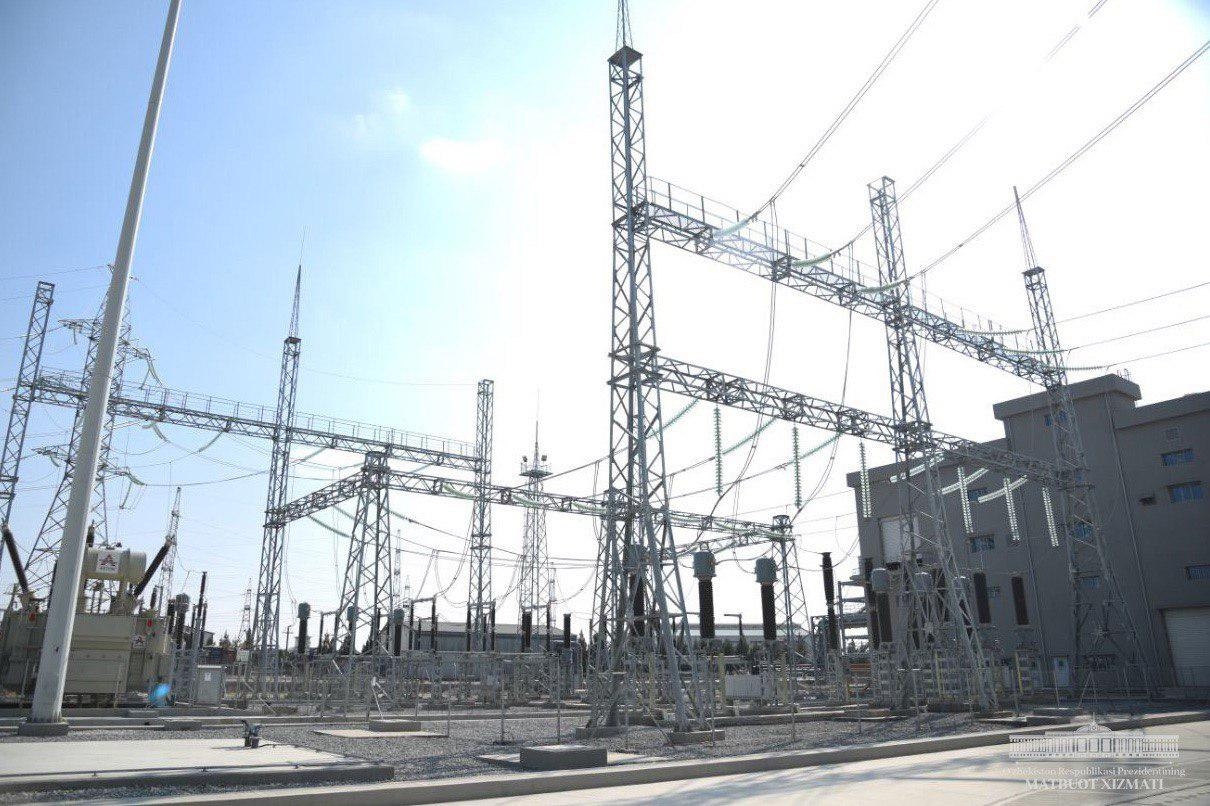 Particularly hot weather in Uzbekistan over the past 10 days or so has caused occasional blackouts as the state power company looks to ration electricity supplies to households and industry amid a surge in use of air conditioning and refrigeration equipment.

This has been the second drastic spike in temperatures the country has seen since the start of the summer, which has seen some areas recording temperatures in the high forties Celsius.

As energy officials have also told Eurasianet, the extent of the sustained heat has adversely affected power transmission grids located mainly under the open sun. Trains have been running slow on two lines of the Tashkent metro to relieve the strain on the grid.

At the start of this year, the Energy Ministry announced that it was commissioning seven new power plants with a total capacity of almost 1,500 megawatts. One of those facilities will be a solar power generator.

Although the hottest months of the year are becoming a critical period, the realization that the country’s power system needed a major overhaul arrived in January, when large swathes of the country were knocked off the power grid as the result of a major technical fault. Days after that incident, President Shavkat Mirziyoyev demanded deep reforms in the power industry and urged officials to coordinate better with neighboring countries.

Even while it struggles to keep its own population fully supplied with electricity and gas for heating homes, Uzbekistan has been selling these two commodities to buyers abroad. It stopped selling gas to China at the start of the year to meet domestic demand, but exports resumed in May. Uzbekistan has also reached a $100 million deal to supply electricity to Afghanistan in 2022.

The population’s struggles with the heat have put pressure on the healthcare system too. Between July 17, when the worst of the heat began, through to July 20, the ambulance service received more than 130,000 calls. More than 4,200 were hospitalized.

Even now, some areas in the south of the country are reaching temperatures of around 45 degrees Celsius (113 Fahrenheit).