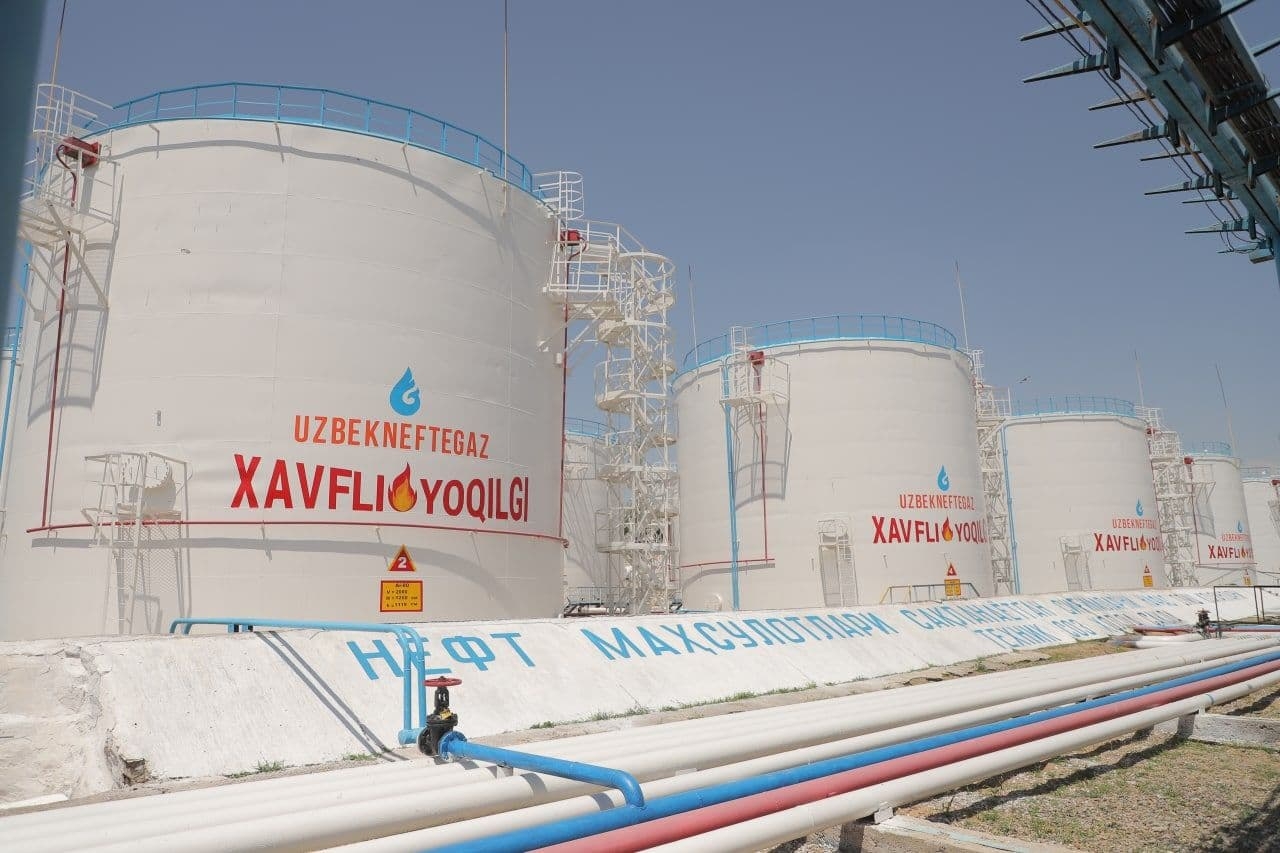 Uzbekistan’s government has halted natural gas exports and appears to be quietly ignoring its recent pledge to increase fuel prices at the start of the year.

The change comes after neighboring Kazakhstan saw violent unrest last week that began with protests over a surge in prices for liquified petroleum gas, or LPG, which is often used to fuel cars. Lack of gas in Uzbekistan has over several years generated significant public discontent, although those frustrations have never boiled over into street protests.

"Gas exports have been completely stopped, and all gas volumes are being directed to domestic consumers within the country," an Energy Ministry representative told Interfax news agency.

Back in November, the Accounts Chamber, which answers to the president, announced that from January 1, prices for electricity, natural gas and other utilities would rise.

Yet 10 days into January, those price changes have not yet materialized.

“The reason is clear. The authorities do not want a repetition of events in Kazakhstan and are taking action. Apparently, the price increases have been frozen so far. After all, one of the reasons for the unrest was the price of liquefied gas,” the pensioner told Eurasianet.

Gas production in Uzbekistan has been sliding for several years, making it difficult to balance the need to supply foreign buyers and the domestic market. According to official data, 47.1 billion cubic meters of gas was produced in 2020, down from 57.4 bcm in 2019.

Almost all exports are bound for China. From January to October of 2021 Uzbekistan exported over 4 bcm to China, sales worth a little over $600 million. Before the pandemic, Russia was buying similar amounts – as much as 4.9 bcm in 2019, but that trade ended in early 2020. Tajikistan and Kyrgyzstan buy small amounts too. The vast bulk – around 43-44 bcm – is earmarked for domestic needs.

LPG is the main fuel used by Uzbek motorists. Around 60 percent of cars run on it and prices are closely regulated by the state. In winter, shortages caused by heating needs lead to deficits at filling stations and, accordingly, long lines.

“People are very unhappy with us because of electricity and especially gas,” he said.

He returned to the theme on December 25 during a visit to a gas-to-liquids, or GTL, plant in the Qashqadaryo region.

“For 30 years we have been selling gas abroad, but we have not received any profit,” he said.

In 2020, the cabinet announced gas exports would end by 2025. Now it appears the government has made good on that promise, three years early.