The state is ending its monopoly on the aviation sector by certifying a press-shy private carrier. 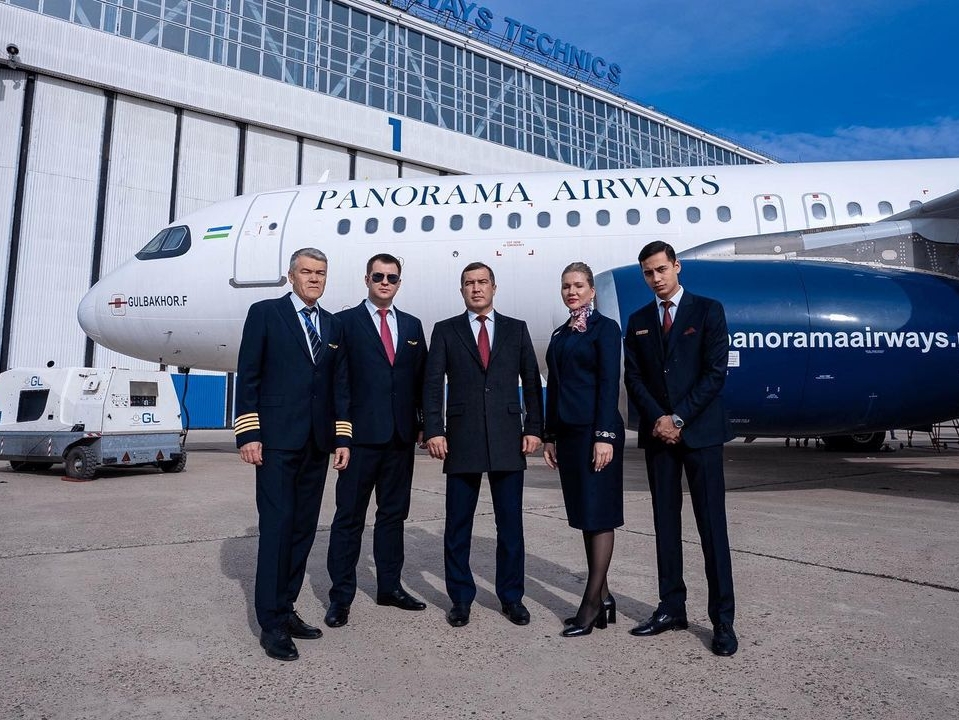 As Tashkent revives its ambitious privatization drive, the state is shedding its monopoly over the commercial aviation industry.

The first private commercial airline is about to take to the skies with the launch of domestic and international flights next month.

Panorama Airways has received an Air Operator Certificate from Uzbekistan’s Civil Aviation Agency, it announced in a recent Instagram post.

From December it will start flying on domestic routes and to countries including Israel, Russia, Saudi Arabia, South Korea and the UAE.

The company, which was set up last year and has hitherto been selling air tickets, has been trailing the launch of flights for several months.

However, there was some confusion over its status after the Civil Aviation Agency in June denied it had issued it with an Air Operator Certificate.

The agency did not reply to an emailed request for confirmation about the status of Panorama Airways, but the airline posted a photograph of its certificate on its Instagram account.

Panorama Airways says it was set up in 2021 “as part of a large-scale project to liberalize the Republic of Uzbekistan’s civil aviation” under President Shavkat Mirziyoyev’s policy of “creating a competitive environment” in the sector.

Operating commercial flights has hitherto been the exclusive domain of Uzbekistan Airways, the state-owned flagship carrier, and a low-cost airline it set up in 2020 called Humo Air.

Uzbekistan Airways is itself slated for privatization.

It is one of 15 large companies up for sale under the privatization drive, although the deadline to complete those sales by 2023 has slipped.

The government is now trying to push ahead with its plan to sell a 51 percent stake in Uzbekistan Airways.

Panorama Airways does not list its ownership structure on its website, and the airline did not reply to an emailed request for information.

Uzbek media have named the owner of the airline’s authorized capital as one Bakhora Kodirova, who also owns the Panorama Tour agency.

There are at least two former senior executives from Uzbekistan Airways playing senior roles at the new airline.

According to information on its website, the chief executive is Aziz Safiullin, a former first deputy chairman of Uzbekistan Airways.

Aleksey Yaitskiy, who once headed the Uzbekistan Airways office in London, is listed as an adviser. He starred in an early advert for the airline in July, with a video filmed outside its office in Tashkent and a promise that “very soon we will start flying both within Uzbekistan and beyond its borders.”

At one time Yaitskiy appears to have had connections to the former ruling family of Islam Karimov, the dictator who led Uzbekistan until his death in 2016.

Yaitskiy used to be the representative in Dubai of a company called Silk Road Cargo, part of a network of firms belonging to Timur Tillyaev, the husband of Karimov’s daughter Lola Karimova-Tillyaeva, according to a report published in 2017 on the Tillyaevs’ wealth by The Black Sea, a Netherlands-based non-profit investigative reporting site.

In 2014 Yaitskiy was arrested in Dubai on bribery charges but was later released and allowed to leave the country.

Tillyaev's lawyer told the outlet that Yaitskiy “was not acting on behalf of the company” and that he was dismissed immediately afterwards. He went on to become the head of the Uzbekistan Airways office in London, the report said.