It is the second time in a few days that Kabul-loyal forces have resorted to fleeing across the border. 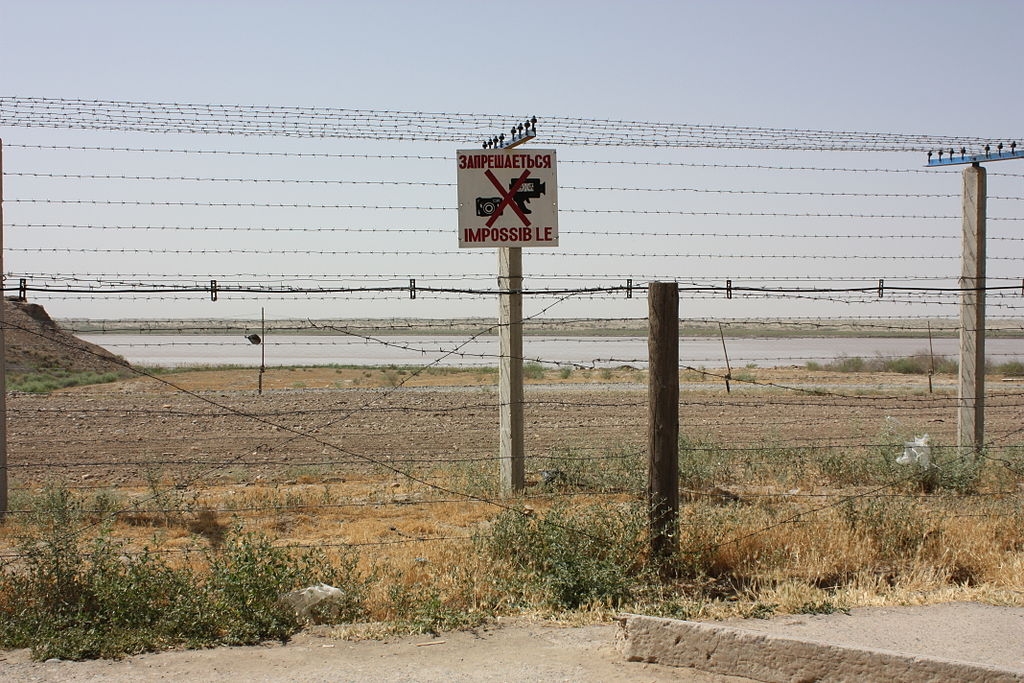 For the second time in a matter of days, dozens of border troops and government-loyal militia in Afghanistan have resorted to seeking refuge in a neighboring nation to the north. This time, however, they were swiftly expelled.

Uzbekistan’s Foreign Ministry said 53 soldiers and militiamen on June 23 crossed with their weapons into their territory in the vicinity of the Shortepa district, which lies adjacent to the Amu-Darya River that acts as a natural boundary between the two countries. Shortly after formalities and investigations into the circumstances of the crossing were completed, the troops were repatriated, the ministry said.

“Any attempts to illegally cross into Uzbek territory will be strictly suppressed, and very stringent measures will be taken against those infringing the state border," the ministry said in a statement.

The ministry did not dwell on what prompted the Afghan forces to cross the border, but only expressed concern at the escalation of violence in its neighbor to the south.

“We urge all parties involved in the conflict to refrain from using force and to prevent civilian casualties. Uzbekistan firmly declares its commitment to maintaining traditionally friendly and good-neighborly relations with Afghanistan, while adhering to neutrality and non-interference in the internal affairs of our neighboring country,” the statement said.

On June 22, around 130 Afghan troops fled fighting and crossed into southern Tajikistan at a location around 170 kilometers east of Shortepa. The Tajik State Committee for National Security said that Taliban militants had focused their attack on the Shir Khan Bandar border crossing, which is linked to Tajikistan by a bridge built with U.S. funding in 2007.

The distance between the two locations is indicative of the geographical scope of the unfolding unrest in Afghanistan. UN special envoy Deborah Lyons this week warned of “dire scenarios” as she told the UN Security Council of how more than 50 of the country’s 370 districts have been seized from government troops.

The presidents of Tajikistan and Uzbekistan spoke by phone on June 23 to discuss what a Tajik state news agency report described as the “alarming situation that is developing now in neighboring Afghanistan.” The leaders pledged to continue efforts to cooperate in advancing the cause of securing peace in their war-torn neighbor, although no specific initiatives have been proposed.