If the Taliban fail at creating a viable state, Uzbekistan has much to lose. 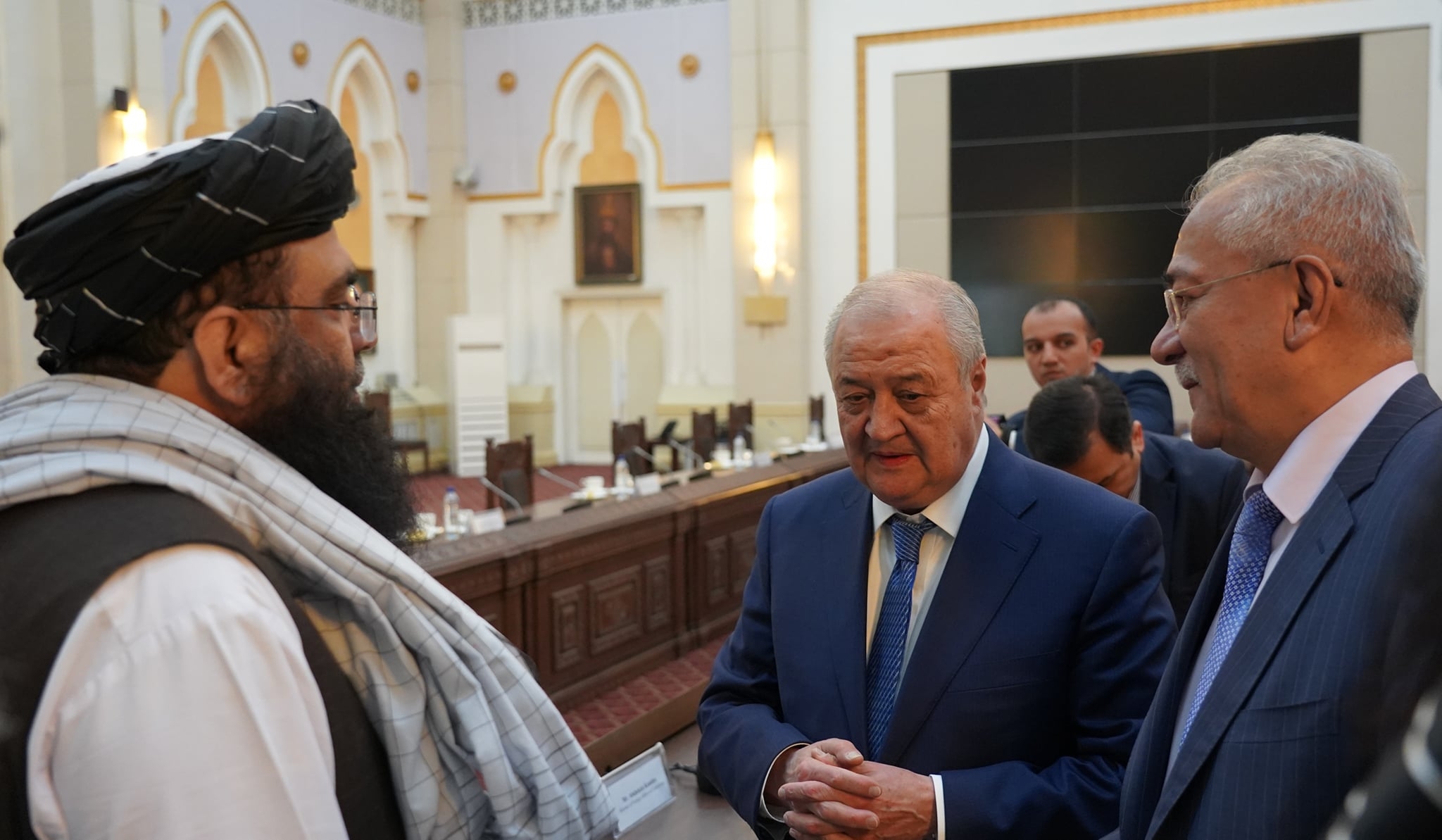 Tashkent has upped the ante in its mission to engage with the Taliban leadership by dispatching its foreign minister to Kabul for the first face-to-face talks with the new Afghan government.

On October 7 Abdulaziz Kamilov led a delegation to the Afghan capital for discussions, Uzbekistan’s Foreign Ministry confirmed in a statement.

On the agenda were energy, trade and transport projects for which Tashkent is eager to maintain momentum despite the challenges of pursuing them in Taliban-ruled Afghanistan. The two sides also discussed humanitarian cooperation.

The Uzbek delegation was greeted with open arms by Afghanistan’s new rulers, who are eager to establish international ties as many countries continue to shun them.

“Members of the interim government of Afghanistan expressed sincere gratitude to President of Uzbekistan Shavkat Mirziyoyev for the huge attention to the aspirations of the Afghan people and invaluable humanitarian aid [sent] with the aim of preventing a large-scale food crisis,” Uzbekistan’s Foreign Ministry said.

The Afghan leadership “gave a high assessment” to Mirziyoyev for aiming “to build constructive and mutually acceptable dialogue with the new authorities of Afghanistan.”

The government also thanked Uzbekistan for the “uninterrupted functioning” of the border with Afghanistan to allow food and other essential supplies across, and commended Mirziyoyev for calling on the international community last month to unfreeze Afghan assets in foreign banks.

Uzbekistan is also in talks on renewing air links between Tashkent and Kabul.

Discussions with Taliban officials will continue in Uzbekistan’s border city of Termez in the near future, the Foreign Ministry said, with two main projects on the agenda.

One is a plan to build the Surkhan-Puli-Khumri power transmission line, which, if completed, would boost Uzbekistan’s electricity supplies to Afghanistan by 70 percent.

The other is a project to build a railway line from Mazar-i-Sharif in northern Afghanistan to Kabul and onward to Peshawar in Pakistan, which would open up access to South Asian ports for Uzbekistan’s goods.

Analysts have pointed out that the Taliban victory in Afghanistan has put the viability of this difficult project in jeopardy owing to security concerns and questions over funding.

An assurance during Kamilov’s visit of the Taliban’s “readiness to assure the security of Uzbekistani specialists” working on these projects is unlikely to assuage these concerns.

For Uzbekistan, pragmatism is paramount in its relations with Taliban-ruled Afghanistan, Ravshan Nazarov, an historian specializing in Central Asian affairs, told Eurasianet.

“Of course the Taliban regime does not give rise to any illusions among serious experts and analysts, but practical policy requires reaching agreement with those who are in power currently.”