While households are struggling to deal with a heating crisis, some private enterprises have been able to receive steady supplies of gas. 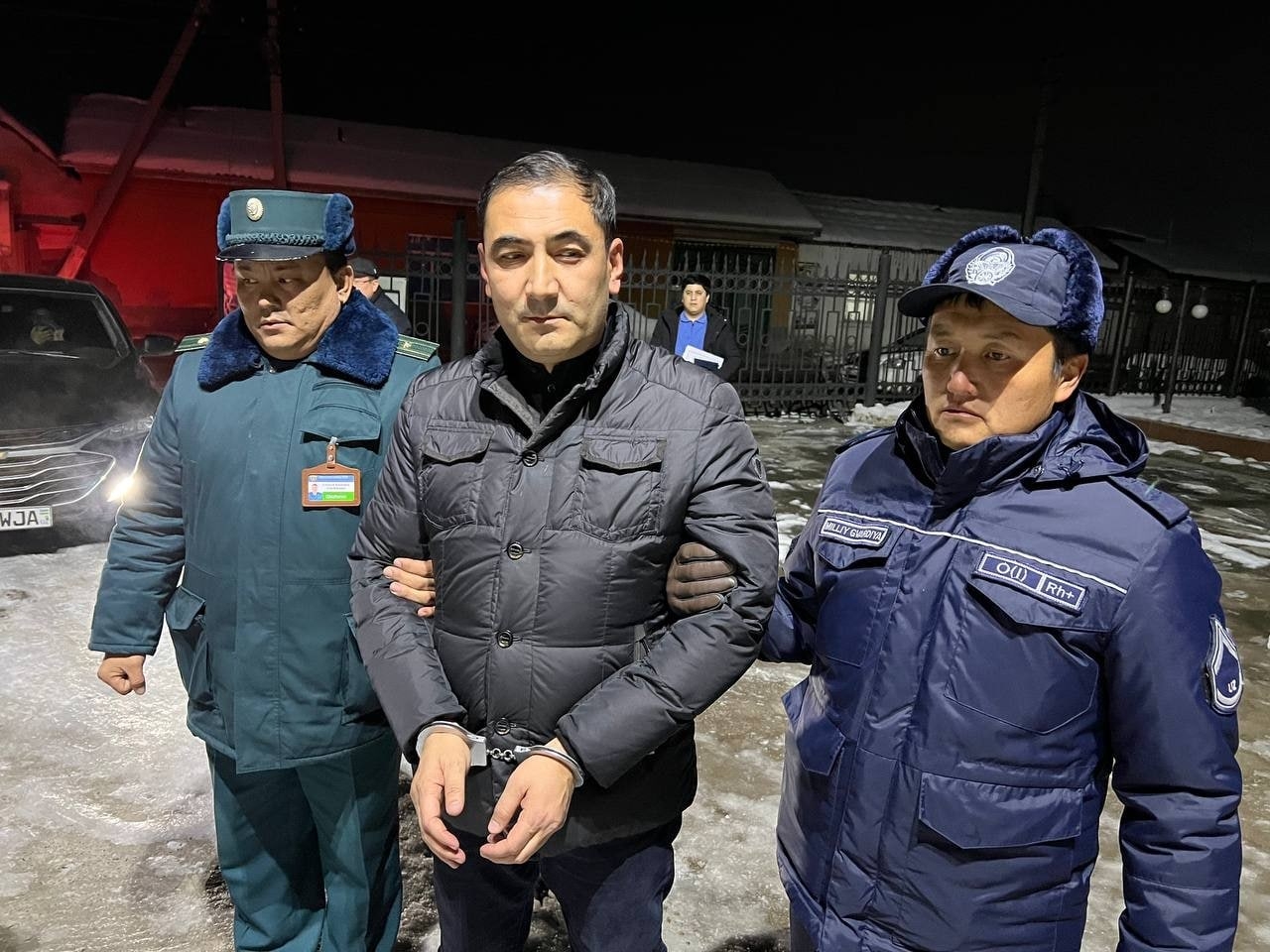 Authorities in Uzbekistan have arrested a senior executive at a state-owned natural gas distribution network operator over his involvement in alleged unauthorized deliveries to a factory while the rest of the population endured chronic shortages.

Sardar Umurzakov, the head of the presidential administration, who has aimed strong rhetoric at the perceived shortcomings of regional leaders and other officials since his appointment in July, said on December 11 that more executives could face the same treatment.

The office of the Prosecutor General said in a statement that multiple energy sector managers have been arrested as part of a probe into the misuse of gas. Muzaffar Aliyev, the head of the Tashkent division of the gas distribution network operator, is the most prominent among them.

Aliyev is accused of overseeing the continued supply of gas to a brick factory that was meant to have its deliveries suspended over the fall and winter – a period when households are in most desperate need of fuel for heating. Failure to enforce the suspension of deliveries led to the factory consuming an amount of gas equivalent to what might be used by around 5,000 households over a 10-day period, prosecutors said.

Umurzakov said that the arrest of Aliyev should serve as an example to others across the country.

“If officials in other regions do not draw the right conclusion from this and commit violations of the law, the same criminal charge will most certainly be initiated against them,” he said at a government meeting devoted to planning for the allocation of energy resources to the public.

In a curious sub-plot to the brick factory saga, Umurzakov had noted a few days before Aliyev’s arrest was made public that the presidential administration received a request from the top prosecutor for the Tashkent region not to cut gas supplies to the plant.

“Does the prosecutor’s office have some interest in this illegal connection being continued?” Umurzakov is reported to have said at a government meeting on December 9.

The legal maelstrom around energy officials, and possibly justice system representatives further down the line, highlights how exposed the administration of President Shavkat Mirziyoyev is feeling over a heating crisis that had been widely predicted ahead of time.

The last time Uzbekistan suffered shortages this bad was two years ago, when small but geographically diverse protests presented one of the first challenges to Mirziyoyev’s rule.

With a fast-growing population – Central Asia’s largest at around 36 million, as the state statistics agency revealed earlier this week  – and increasing industrial production, Uzbekistan’s energy deficit has become a chronic problem.

Gas is both a major source of electricity and a lifeline for important industries. In some recent years, annual increases in consumption have reached 10 percent, putting paid to once-lofty export plans.

Mirziyoyev is straining to be seen to be taking a hands-on approach. On December 13, he paid a visit to a heating plant in Tashkent during which, as his office stated, he “acquainted himself with the technological process and operation of the equipment.”