Journalists have been jailed and threatened for doing their job. 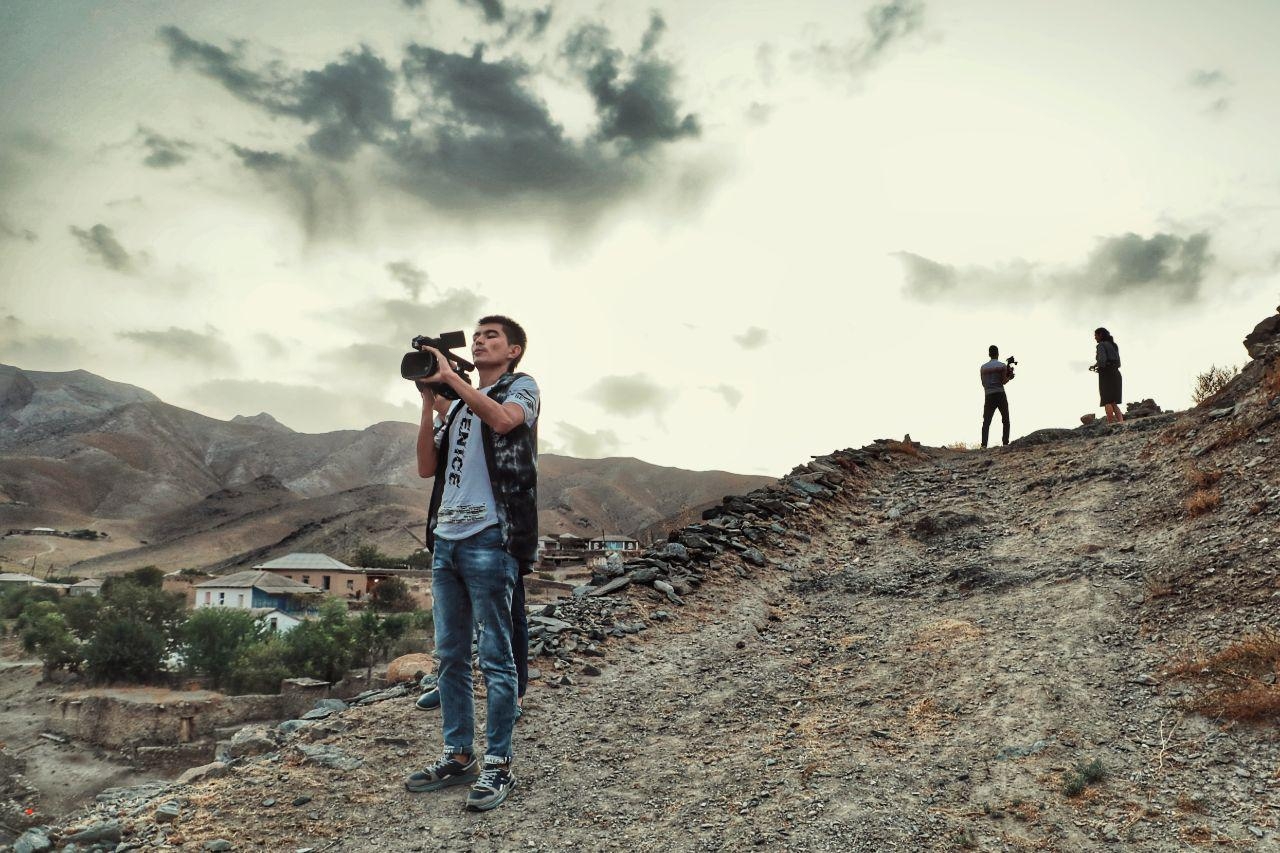 In spite its rhetoric on reform, Uzbekistan is failing to overcome its habit of resorting to authoritarian practices when silencing critics. Highly secretive closed-door trials remain a familiar feature, and relatives of defendants can still expect to be threatened by security services operatives.

On October 8, New York-based Committee to Protect Journalists, or CPJ, singled out the case of citizen journalist Nafosat Olloshukurova, who was last month placed in a psychiatric institution in an apparent reprisal for her reporting.

“If Uzbekistan wants the world to believe it is serious about reforms, it should not resort to the use of totalitarian practices like forced confinement of journalists in a psychiatric ward,” Gulnoza Said, CPJ’s Europe and Central Asia program coordinator, said in a statement.

The September 30 ruling by a court in the western Uzbek city of Urgench to subject Olloshukurova to forcible treatment came after the journalist was placed under 10 days of administrative arrest on charges of involvement in an unauthorized protest. Olloshukurova had been using her popular Facebook account to document a march to the capital, Tashkent, by poet and journalist Mahmud Rajabov, who hoped to petition the Interior Ministry to drop a criminal case against him.

In another incident in western Uzbekistan, Davlatnazar Ruzmetov, a reporter for the Khorezm region daily newspaper Jamiyat, was arrested while in the course of trying to document cases of forced labor during the cotton-harvesting campaign.

This is a repeat occurrence. Ruzmetov was detained for similar reasons last October and was sentenced to seven days administrative arrest on charges of hooliganism.

Following a closed-door hearing in Yusupov’s trial on October 4, at which a Eurasianet correspondent and a representative from the United States Embassy were present outside the building, Yusupov’s family said they were warned to ensure no outside observers attend future hearings.

The charges against Yusupov, who suffers from a diagnosed psychiatric disorder, stem from a confession he is said to have given in the hospital following a suicide attempt in December.

A campaign to draw international attention to the case has been led by the retired diplomat’s youngest son, Temur. And it is Temur that has faced the intimidation.

“The lashing out against Temur Yusupov, apparently in retaliation for bringing western observers to monitor the court hearing against his father, is unacceptable and sows doubts about how deep reforms run in Uzbekistan,” Nadejda Atayeva, president of the Association for Human Rights in Central Asia, said in a statement.