Uzbekistan is eager for a success story on its southern border that could facilitate new trade routes. 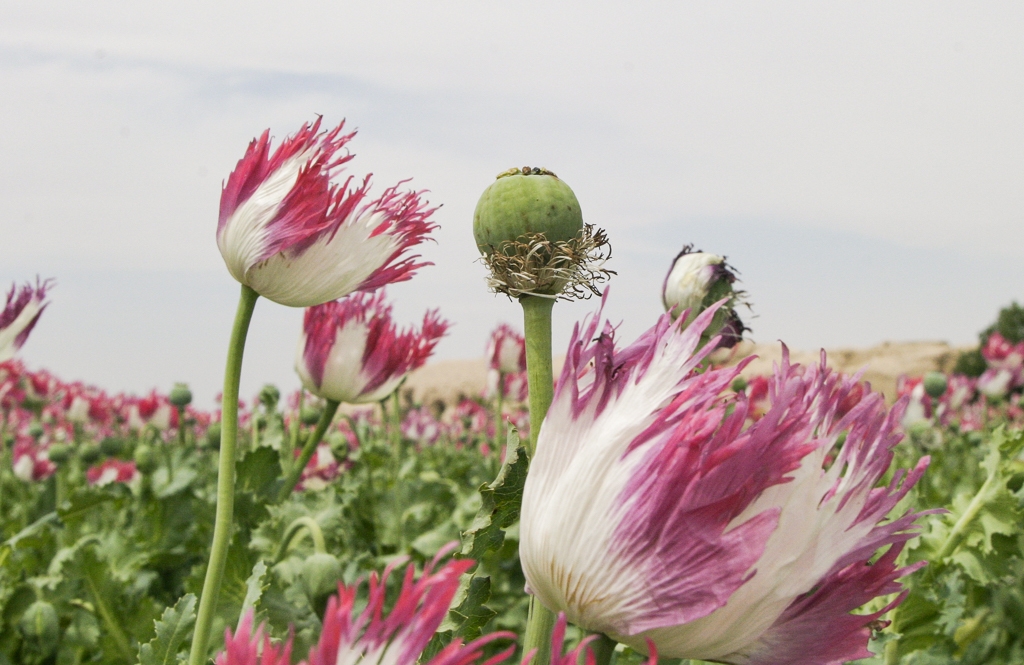 As Uzbekistan presses for an end to the international isolation of neighboring Afghanistan, Tashkent has hailed a Taliban ban on the opium trade as a crucial step forward.

“The ban on the cultivation of opium poppy, and also on the production, sale, transportation and contraband of all types of narcotic substances, […] has become a key step for definitively rooting this problem out within the country, and also for the Taliban to join the efforts of regional states to further boost regional stability and security,” Ismatulla Irgashev, President Shavkat Mirziyoyev’s special representative for Afghanistan, enthused in an interview with Gazeta.uz.

He held the ban up as “not only clear confirmation of [the Taliban’s] conscientious and responsible behavior but also of the real aspiration to make their country a full-fledged and responsible member of the international community.”

Action over drug production is a key demand made of Kabul by the international community.

Uzbekistan has been pushing for sanctions relief for its neighbor since soon after the Taliban takeover, and recently joined forces with Pakistan to lobby for the lifting of sanctions. Both are eying ambitious transportation projects across Afghanistan.

The ban on the opium trade would also help fight terrorism, Irgashev said, by depriving terrorist groups in Afghanistan of a source of revenue.

The Taliban had “given a clear and distinct signal to the whole international community that they are not only going to fight the narco-threat in their country, but also that they will not permit the further presence of international terrorists of various stripes on their territory,” Irgashev stressed.

He expressed hope that the Taliban would follow up with “real steps” to allow girls access to education – another demand of the international community, after Kabul’s recent U-turn on opening secondary schools for girls.

Despite this setback, Irgashev was bullish. He found “all grounds to assume that that the new rulers of Afghanistan will do everything possible to fulfill the obligations they have assumed, in particular on the formation of a government on the basis of broad representation and the protection of the rights of women and ethnic minorities, and also on the complete breaking off of contacts with terrorist groups.”

Success, he believes, will lead to “possible international recognition of the Taliban as the legitimate power” in Afghanistan.

All this had been discussed at a meeting of foreign ministers of Afghanistan’s neighbors and regional powers in China last month, Irgashev said.

Uzbekistan used that meeting to plead with the international community not to allow Afghanistan to slip down the agenda as the war in Ukraine rages. Russia and China, on the other hand, used it to score points against the West.

Irgashev finished up with a reminder that enforcement of the prohibition on the opium trade would be crucial.

The Taliban’s aspiration “not only to bring peace to their homeland but also to do everything possible so that Afghanistan is never again associated by the international community with the concept of a ‘hotbed of international terrorism and the drug trade’ is evident,” he said.

“Now it is a matter of the appropriate implementation by the new rulers of their promises and decisions.”