The government promised to act after locals protested their isolation in 2020. 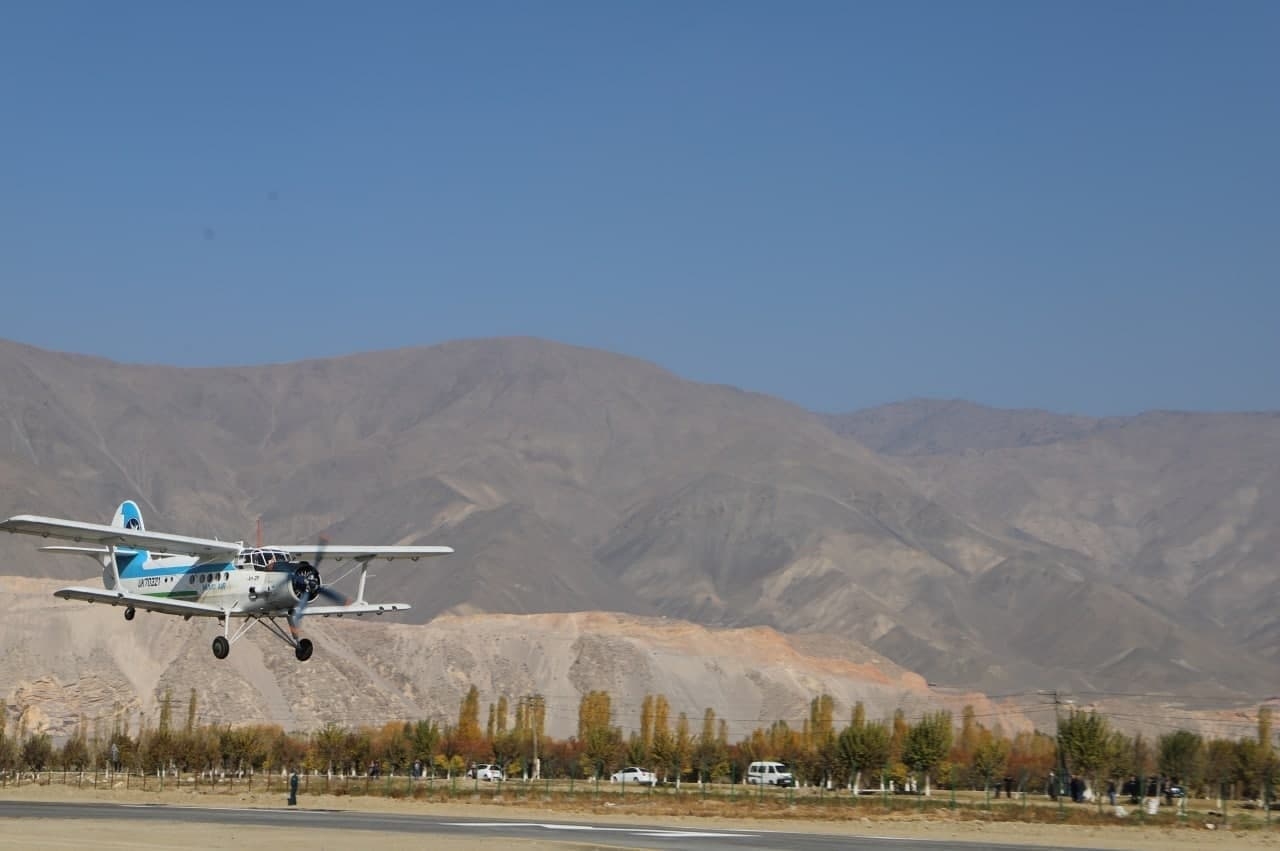 The exclaves dotted around the Fergana Valley, encircled by the territory of another country, are notoriously cut off, especially when tensions flare and authorities close borders.

So it will have been a relief to the residents of Sokh, who are citizens of Uzbekistan surrounded by Kyrgyzstani land, to spot a biplane flying over as it landed at their brand new airport on November 1.

This was the test flight of an Antonov An-2 from Fergana in Uzbekistan proper to prepare for the launch of commercial flights to the exclave for the first time since the 1990s.

Humo Air, a state-owned budget airline launched last year, will operate 40-minute flights to the capital of Fergana Region, of which Sokh is administratively a part. 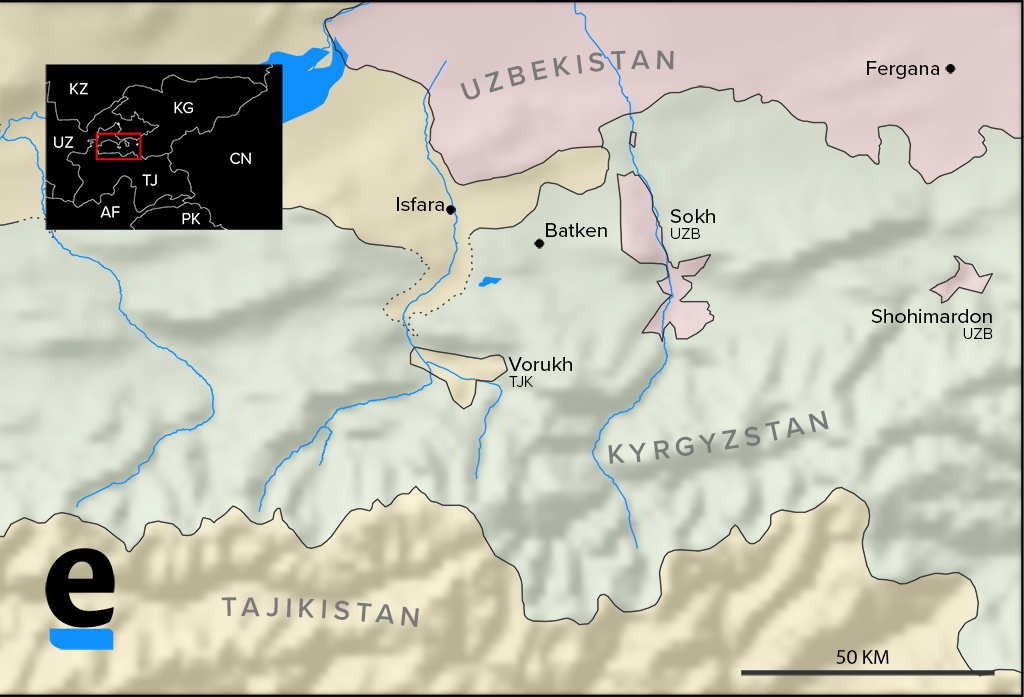 A spokesperson for the company told Eurasianet that the launch date for commercial flights could not yet be confirmed.

The resumption of air links follows a violent clash in May 2020 over access to water between Sokh inhabitants and residents of a neighboring village in Kyrgyzstan. Over 200 people were injured.

Borders closed as tensions rose, and Sokh residents found themselves living under a virtual blockade, not for the first time.

Tashkent resolved to act after local people vented their anger over perceptions that the government was not proactive in resolving their problems, chief among them isolation from Uzbekistan.

Before the USSR collapsed, flights used to operate between Sokh and Fergana in what was then Soviet Uzbekistan, using the same type of rickety An-2 planes that will again be used on the route. These are known popularly as “kukuruzniks” after the Russian word for corn, because they were often used for crop dusting.

Those flights ceased in the early 1990s and the Sokh airfield was given to local farmers, who turned it into plots for growing potatoes, tomatoes and corn.

Construction of the new airport finished last month at a cost of $640,000.

Currently the only way to reach Uzbekistan proper from Sokh is by road through Kyrgyzstan, where border guards and police often solicit bribes.

Until recently, residents had to take hours-long detours to reach Uzbekistan as the direct road through Kyrgyzstan was closed in 2013 during a previous bout of tensions.

A more direct road linking Sokh with the town of Rishton in Uzbekistan opened in April, cutting travel time for the 85,000 residents, who are mainly ethnic Tajiks.

With the price of a return ticket expected to be around $20, “it’s a bit expensive, but on the other hand it won’t be necessary to pass through Kyrgyzstani border posts.”