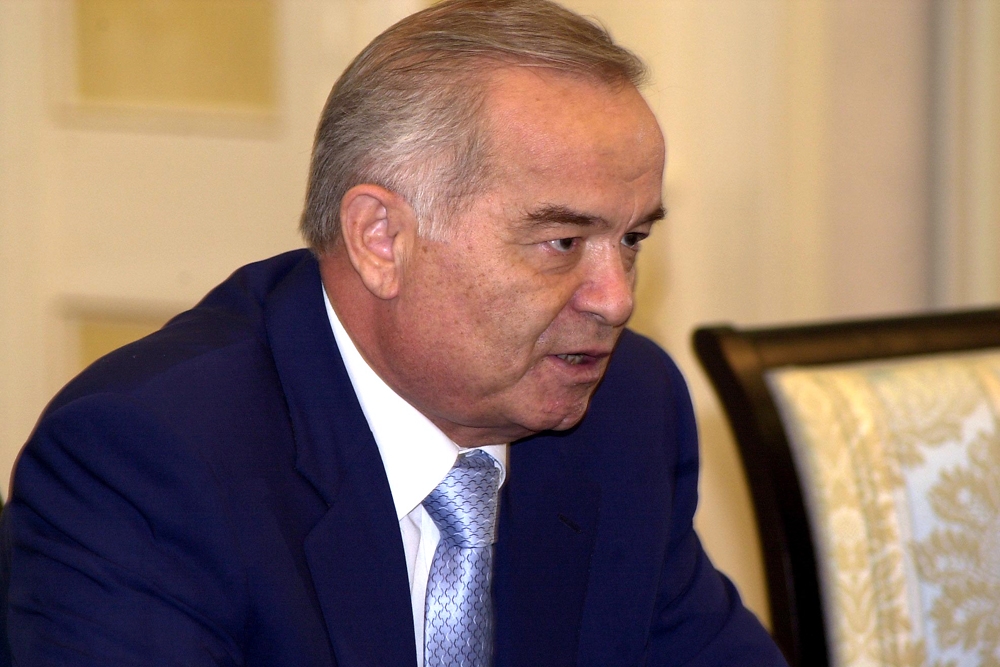 What is the real reason Karimov’s government wants to ban mobile phones at schools and universities? (Photo: OSCE/Alex Nitzsche)

President Islam Karimov's administration in Uzbekistan wants school-age children to be in school and studying. Yet a new rule imposed on schools and universities indicates that officials are worried Uzbek youngsters are learning too much.

Under a decree adopted in late May, students in Uzbekistan are banned from using, and even displaying mobile phones in schools. The official reason for the measure is a desire to ensure students aren't distracted in class, and cannot cheat during exams. But certain provisions in the decree are prompting regional experts to suspect that the government has a hidden agenda: to restrict the ability of technology-savvy kids to both obtain and share information with the outside world.

These days any student, school employee, professor or visitor must switch their cellphone to silent mode upon entering an educational facility, and keep the device out of sight, in a place that is not readily accessible. It is specifically prohibited to keep a phone in one's pocket, for example. The goal, according to the wording of the decree, is to "ensure the constitutional rights of students in getting a quality education and professional training, as well as to lower youth health risks for the interests of the nation and society."

Taken at face value, such goals, as enumerated in this decree, are legitimate, even laudable. But additional sections of the decree suggest it is actually aimed at helping the government defend its own interests, not those of students. In particular, one section expressly forbids students or school employees to use mobile phones to shoot video or take pictures that "‘damages the image of the educational facility."

"While parts of the law may promote a legitimate interest in combating cheating and minimizing distractions in the classroom, there is reason to view it as an extension of the government's well-documented campaign to restrict freedom of expression and stifle civic discussion in the country," Steve Swerdlow, Central Asia Researcher at Human Rights Watch, said in an interview with EurasiaNet.org.

"Uzbek authorities are well aware that an increasing number of Uzbeks access the internet, get news, and discuss societal issues not via their computers, but over their mobile phones," Swerdlow added. "As far back as 1992, when authorities in Tashkent brutally crushed student protests, Tashkent has understood that universities are ideological battlegrounds that must be closely monitored and controlled."

The provision banning the use of video and photography seems specifically targeted at stifling citizen journalism. Cellphones have been involved in reporting incidents in Central Asia over the past few years, enabling information to reach the outside world that was deeply embarrassing for authoritarian governments in the region. The most conspicuous example is the 2011 arms depot mishap in Abadan, Turkmenistan. In one recent Uzbek case, according to Swerdlow, someone caught a school principal in the western region of Karakalpakstan publicly humiliating students for failing to meet their cotton harvest quota. Another set of videos documented bribery in Uzbek schools. The videos went viral in Uzbekistan.

"These are topics Uzbek authorities do not want students and others making films about or even discussing," Swerdlow said. Uzbekistan is the subject of international criticism for the continuing use of forced child labor in the cotton sector.

If the Uzbek government was interested in merely keeping kids off their cellphones and focused on their coursework, there are more efficient ways of doing it, suggested Anton Nossik, media director at SUP, the company that owns the popular blogging platform LiveJournal.

"The most efficient way to fight against mobiles would be to jam them in the auditoriums where quiet is required, like movie theaters," Nossik said. "Jammers can have limited coverage – you exit from the room and get your signal back."

Evgeny Kuzmin is an editorial associate at Eurasianet.