This is not her first attempt at exchanging money for her release. 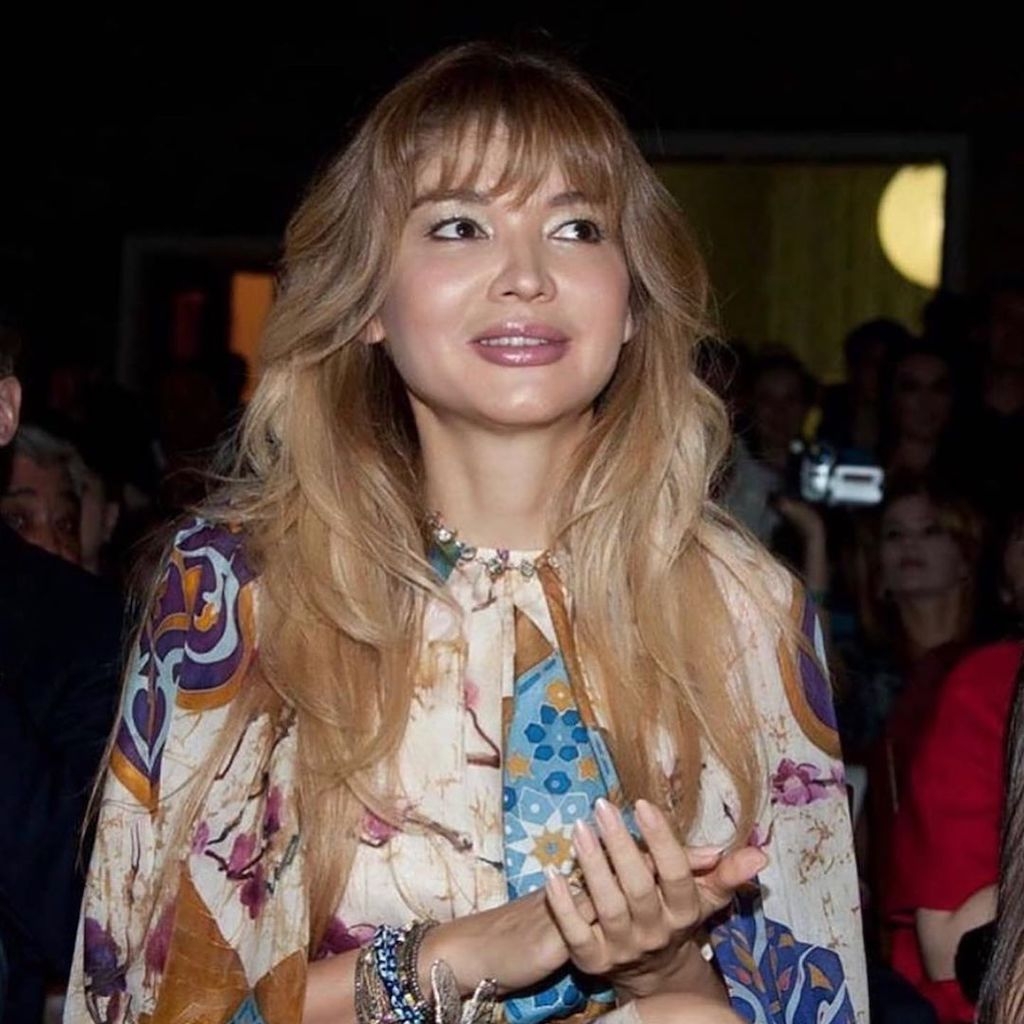 The imprisoned daughter of Uzbekistan’s late president has said in a statement that she is prepared to relinquish claims to $686 million held in frozen Swiss banks accounts in exchange for clemency in her case.

Gulnara Karimova said in a letter addressed to the Uzbek president, and posted to Instagram on February 25 by her daughter, Iman Karimova, that $131 million were already being released for charitable use in Uzbekistan. That process has been held up because of pressure from the State Security Service, or SSS, and the office of the General Prosecutor, she claimed.

“Attempts to reach an understanding and a sensible resolution have been held up because, it would seem, there are too many officials involved in this matter who are pursuing their own interests,” Karimova wrote.

Uzbek officials have previously poured scorn on such offers, however, insisting that Karimova retains little direct control over her foreign assets, much of which have been frozen.

Karimova’s fall from grace began even before her father, Islam Karimov, died in September 2016. She was arrested in Tashkent in August 2015 on charges including corruption and tax evasion.

Following a secretive trial, Tashkent regional court in December 2017 sentenced Karimova to 10 years of “limited freedom,” which in effect meant house arrest. She later pledged to assist in recovering funds said to have been improperly acquired, prompting the court to commute the sentence to five years. In 2019, however, the court ordered Karimova to be moved to prison after finding that she had violated the terms of her house arrest.

This is not the first attempt by Karimova, much of whose riches appear to have been accrued through corrupt practices, to use her foreign assets to buy her freedom.

In June 2019, a statement from her was published online (but later removed) to claim that she had paid $1.2 billion into Uzbek state coffers. The declaration, which was written as a confessional first-person letter from Karimova, stated that the entirety of those funds had come from “personal assets located in Uzbekistan.”

Within days, the Finance Ministry issued its own statement to deny the existence of any such payment.

Karimova’s statement also alluded to her relinquishing the rights to $131 million held in foreign banks, presumed to be in Switzerland. But Switzerland’s Office of the Attorney General characterized the situation somewhat differently, stating that 130 million Swiss francs (around $133 million at June 2019 rates) worth of money laundered by Karimova had been seized and were to be handed over to Uzbekistan.

Karimova said in her new letter that the Uzbek authorities should heed the amount of time she has already spent in prison and the various amnesties adopted by the government and allow her to go free.

“My health has been severely shaken over these years and I am in urgent need of two serious operations – one of which medical advisors say is required immediately,” she said.