The ruling may give Karimova access to $303 million in frozen funds. 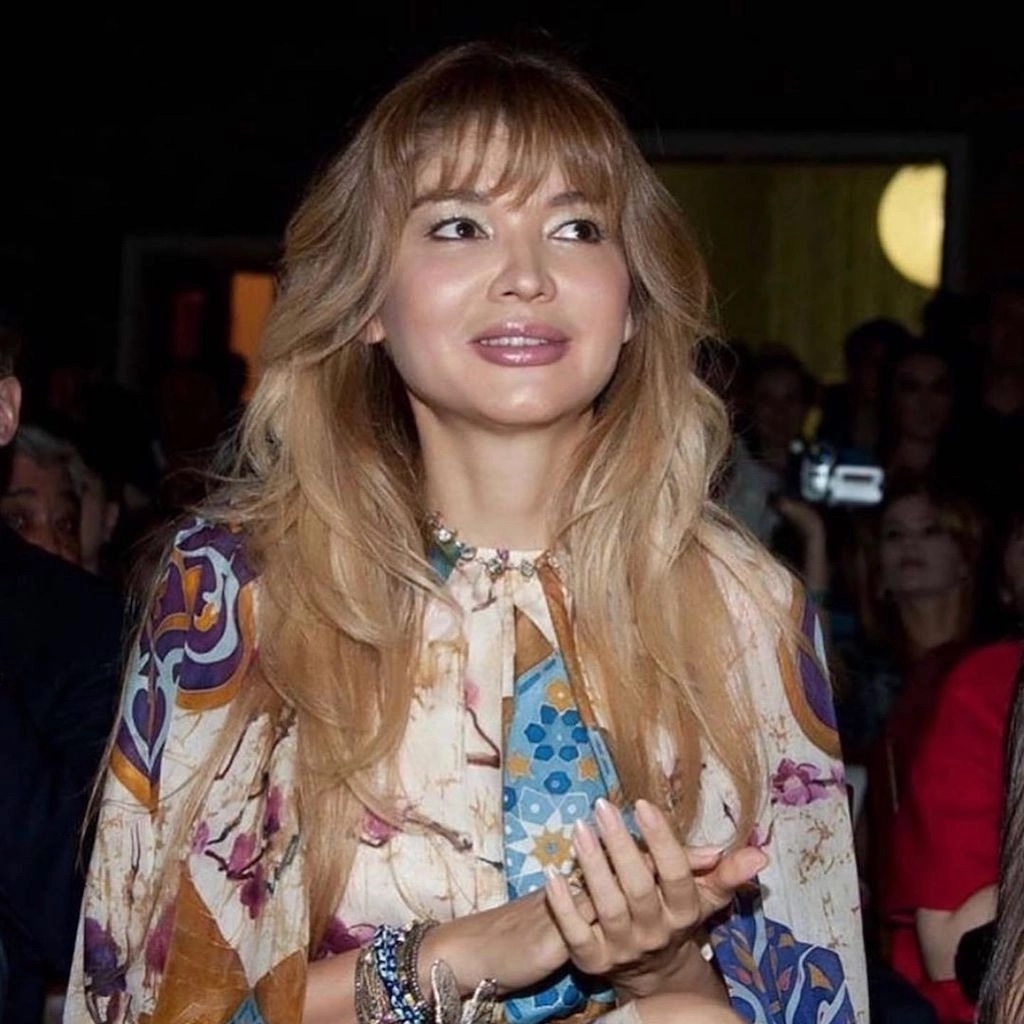 A Swiss court has ruled to grant the eldest daughter of Uzbekistan’s late president potential access to around 293 million Swiss francs ($303 million) worth of frozen funds, her lawyers have said.

Mangeat, a law firm based in Geneva, said on July 22 that the Swiss Federal Criminal Court arrived at its decision after finding that the country’s Attorney General had failed to prove that the funds had been acquired through acts of corruption by foreign public officials.

Gulnara Karimova, who is believed to be serving a prison sentence at a female colony outside Tashkent, has been the target of a legal campaign by Swiss prosecutors since 2012. The accusation made by investigators across numerous jurisdictions is that Karimova used her position within the ruling elite to solicit more than $865 million in bribes from mobile telecommunications companies seeking to enter the Uzbek market.

In 2012, the Swiss Attorney General froze 800 million francs as a result of its investigations into Karimova. A chunk of that total, around $131 million, was definitively confiscated in 2019, laying the ground for a handover of the funds to the Uzbek government.

In laying out the reasoning behind its reprieve, the Swiss Federal Criminal Court argued that an earlier ruling mandating the freeze of Karimova’s assets rested on an overly broad interpretation of who could be described as a public official.

While Karimova is widely reputed to have wielded considerable influence through her personal links to President Islam Karimov, who died in 2016, she held few formal posts in government. Those consisted mainly of a few stints in the country’s diplomatic service.

Karimova’s legal troubles pre-date her father’s demise – an indication that her alleged excesses were too great for even him to overlook.

Her various trials have been conducted away from public scrutiny, however, and the details of her convictions are shrouded in murkiness. It is believed that Karimov was sentenced to five years in prison in August 2015 on extortion and tax evasion charges. In December 2017, Tashkent regional court sentenced her to 10 years of “limited freedom,” which in effect meant house arrest. But in 2019, the court ordered Karimova to be moved to prison after finding that she had violated the terms of her house arrest. She was sentenced to another 13 years in prison in 2020 on charges of gross embezzlement.

There has been other recent movement in Karimova’s sprawling international network of assets.

In June, Canada’s Globe and Mail newspaper reported that a Hong Kong penthouse linked to Karimova was poised to sell at a price of $68.4 million.

According to the newspaper, the property had been sold to Zeromax, a Tashkent-based company reputed to be linked to Karimova, for $36.5 million in 2008. Shortly after that, the apartment was sold at a sharp discount to an offshore company said by the Globe and Mail to be controlled by Karimova’s partner, an Uzbek media executive called Rustam Madumarov.

When Uzbek prosecutors issued one of its occasional bulletins on progress into investigations against Karimova in 2017, it valued the Hong Kong penthouse at $15 million. They also said she held $67 million in cash in the former British dependency. Prosecutors estimated that Karimova’s assets, which they said were spread across 12 countries, might be worth more than $1.4 billion.

Karimova’s counsel Gregoire Mangeat, founder of the eponymous legal firm, has cited his client as always categorically denying any involvement with Zeromax.