Central Asia’s two biggest economies still want in on the craze, but with safeguards for their grids. 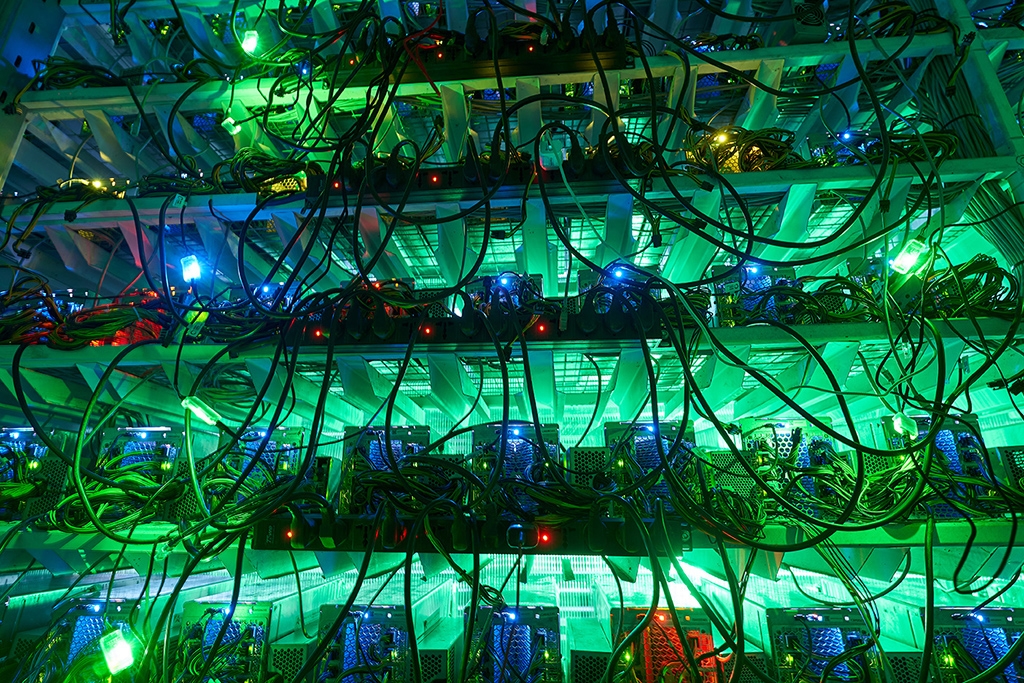 Uzbekistan is offering tax and customs preferences for anyone who wants to start a solar-powered crypto mining farm.

Kazakhstan and Uzbekistan have introduced new regulations for cryptocurrency mining. The changes indicate anxieties over the technology’s grid-busting electricity consumption.

Kazakhstan has added reporting requirements for existing investors in the sector, with would-be miners expected to produce a detailed plan before getting the green light.

In both cases the changes entered force in late April, but were reported by media this month.

Central Asia’s relatively cheap energy has made it an attractive destination for crypto miners, with Kazakhstan emerging as a particular honeypot after China all but banned mining last summer.

But the investments have proven a double-edged sword.

Kazakh energy officials have for the past year or so been blaming crypto mining – especially so-called “gray miners” – for an unsustainable uptick in energy consumption.

Those hoping to enter the field should present a plan of their activities to officials 30 days before starting work. All operators will be asked to plan energy consumption in advance and break down their investment plans.

Uzbekistan’s new mining rules are a mixture of carrot and stick.

On April 27, President Shavkat Mirziyoyev signed off on legislative changes that limit crypto mining to legal entities and offers significant incentives to use renewables.

Registered cryptocurrency miners connected to the national electricity grid will now have to pay double the rates of typical consumers and additional fees during periods of peak consumption.

Miners that connect to the grid while ignoring these terms – i.e illegally – will be back-charged at five times the regular tariff if they are caught.

None of this will apply to crypto miners that bring their own solar panels, however.

Uzbekistan is strongly encouraging this model by offering tax and customs preferences for anyone bringing panels into the country to set up mining farms.

Illegal crypto mining takes a variety of forms and can be difficult to stop, even if news of farm busts is now rivaling reports of drug busts in terms of prevalence in local media.

At the end of March in Uzbekistan’s central Syrdarya region authorities busted a farm with 1,500 mining installations and 9,280 Graphics Processing Units (GPUs). In its agreement with the grid, the farm had presented itself as a farm of a different sort – breeding rabbits – the national security service said.

The same month, Kazakhstan said it had shut down more than a hundred gray miners. But officials there admit that many survive the culls.

Back in 2018, the Uzbek financial news portal Spot.uz calculated that setting up a small crypto farm with 12 GPUs would cost $8,000 and would pay for itself in about half a year.

Such calculations are changing all the time, in tune with highly volatile crypto prices. At present, cryptocurrencies are in something of a trough, with one bitcoin currently trading around $32,200, or just below half its all-time high. Price surges, such as the one in the second half of last year, typically lead to a boom in mining at household level.

If bitcoin spikes again, it seems, no amount of regulation will save Central Asia’s embattled grids.