The scholar's release from prison marked an unusual development in Uzbekistan. 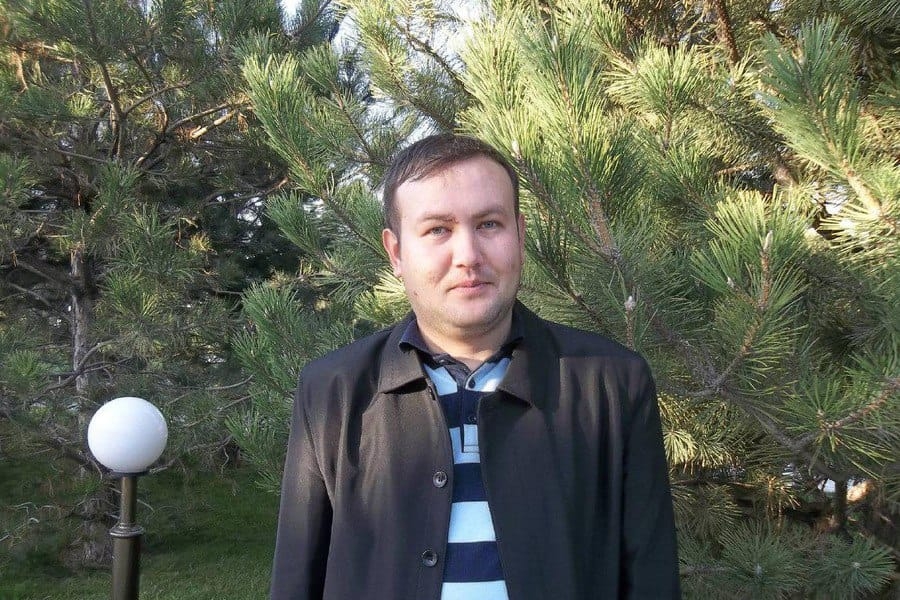 Andrei Kubatin, a specialist on the history of the Turkic world who spent almost three years in prison in Uzbekistan on widely criticized treason charges, died with COVID-19 on October 29. He was 36-years-old.

Kubatin came to the attention of the broader public in 2017, when he was sentenced to 11 years in prison by a Tashkent court for purportedly conniving to hand classified materials to the Turkish Cooperation and Coordination Agency, Ankara’s foreign aid agency, in exchange for money.

The documents in question contained material openly available from state archives and concerned literature about Central Asia compiled by Russian and later Soviet specialists. Prosecutors had claimed the materials were secret and could be used to propagate pan-Turkic ideas and incite ethnic hatred.

Prior to his imprisonment, Kubatin had worked at the Tashkent State Institute of Oriental Studies. He specialized in the history, culture and folklore of the Turkic peoples. Another focus of his research were ancient Sogdian languages.

His arrest and subsequent imprisonment generated a backlash from rights groups and fellow academics around the world, who described Kubatin as a talented researcher “who [embodies] the historical scholarship of the Republic of Uzbekistan and, indeed, [brings] it up to world level.” That tribute was featured in an open letter to President Shavkat Mirziyoyev appealing for his intervention. The scholars dwelled in particular on the dangers that the case could pose for the prospect of academic exchanges with Uzbek counterparts.

“This accusation is very alarming to the professional community, and makes it question even the possibility of contacts and productive cooperation with colleagues in Uzbekistan for fear that it might adversely affect the fate of any of them,” the authors of the letter wrote.

The public campaign pressure had forced a change of position by May 2018, when Kubatin’s prison sentence was reduced to five years. In September 2019, the Tashkent regional criminal court ruled that the treason charge was without basis and ordered the scholar’s release. The absolution marked a highly unusual event for Uzbekistan.