The halt will drive up prices for second-hand cars. 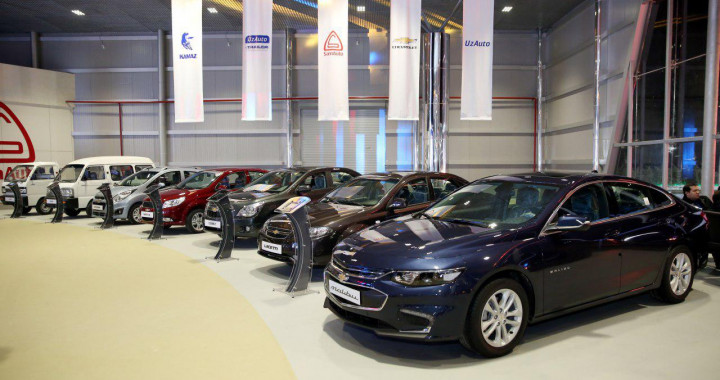 Chips ahoy!: A semiconductor shortage is leading to a fall in production at UzAuto Motors. (Photo: Uzavtosanoat)

Uzbekistan’s largest car manufacturer has said it will not be taking any new orders from buyers until February because of a breakdown in the global supply of components.

UzAuto Motors said in a December 20 statement on its Telegram account that months-long delays in the delivery of components such as semiconductors have caused it to slow production.

Only buyers already on the waiting list will be eligible to buy the company’s cars, which are comprised of the Lacetti, Cobalt, Nexia and Spark models. Because these models are in effect the only ones readily available to Uzbek motorists, on account of punishingly high import duties, auto sales are likely to dip sharply over the affected period. A drop in production also stands to hurt UzAuto Motors’ lucrative export market.

UzAuto Motors says each of its models has anywhere between 100 to 300 components requiring semiconductors. The company receives semiconductors from 38 worldwide suppliers based in countries like Mexico and South Korea. The auto maker was already voicing concerns about semiconductor supplies back in March.

Akbar Ivatov, 34, a Tashkent-based car enthusiast, said another concern is that the UzAuto Motors slowdown is going to lead to a rise in the price for sale of cars on the secondary market.

“Prices for used cars have already started to rise. At the same time, people will start buying cars from foreign manufacturers, from Russia and South Korea,” he told Eurasianet.

According to the State Statistics Committee, Uzbekistan exported 25,000 vehicles, worth a total of $242.5 million, between January and September. That marked an increase of 14,000 units over the same period in 2020.

In 2020, 280,000 cars were produced at UzAuto Motors plants. The most popular model was the Chevrolet Cobalt model, of which 80,000 were manufactured.