The draft bill will be a test of whether the new parliament is a credible public tribune. 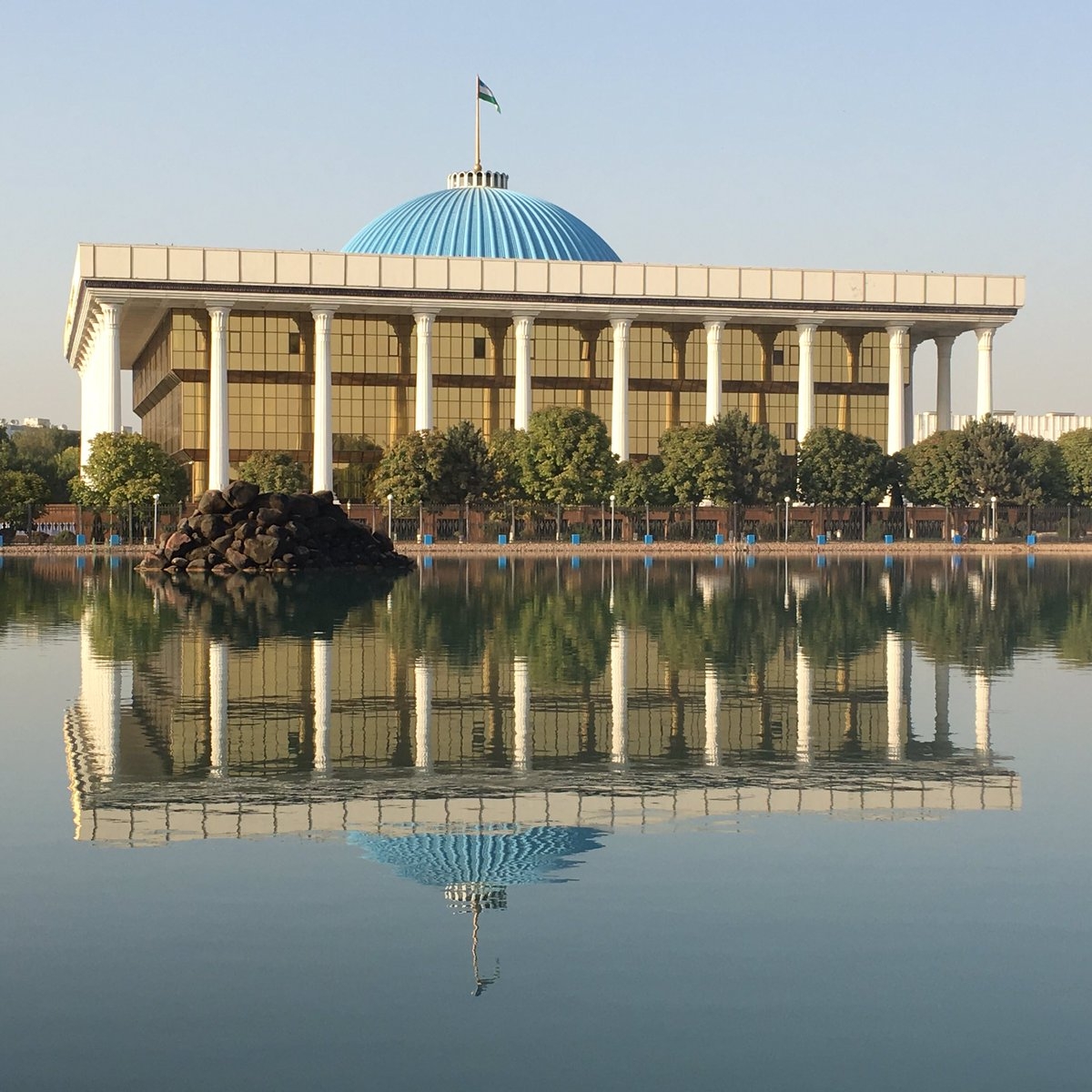 Uzbekistan's parliament, which is known as the Oliy Majlis. (Photo: Eurasianet)

Uzbekistan is reportedly considering changes to the law to toughen penalties for people summoning unauthorized demonstrations or calling for acts of public unrest.

RFE/RL reported on December 17 that the planned changes to the criminal code also envision prison time for people found guilty of “knowingly disseminating false information” through the media and the internet.

The status of the draft bill is unclear as it has been drafted under a shroud of secrecy, RFE/RL reported.

This proposed legislation, apparently intended to foreclose an outlet for public expression, has come about at an important juncture for Uzbekistan, as the country prepares to elect a new parliament on December 22.

Some are heartened by the slightly more competitive edge to this vote, which represents a break from previous elections that were largely pro forma exercises in performative democratic procedure. Critics note, however, that all the same parties are involved in this election as were in the last vote, in 2014-15, and that this cannot be considered a credible turn toward the adoption of democratic values.

But the real test may come after the election, when an ostensibly new-look legislature is given the job of grappling with contentious bills potentially limiting expressions of dissent.

A Tashkent-based lawyer contacted by RFE/RL described the secretive draft bill as an attempt to squelch criticism of the government by bloggers and journalists.

“Depending on whether or not the new lawmakers pass the bill, we will clearly understand who they are serving – the people or the government,” the unnamed lawyer is quoted as saying.

As it is, political parties have taken a notably passive line in grappling with legislation regulating the conduct of rallies, a form of political action only theoretically protected by the constitution. When a draft bill on the subject was published for public consultation in June, it was not deputies that were behind it, but the Interior Ministry.

The bill envisioned making it illegal to hold a public gathering with the goal of overthrowing the constitutional order – a standard typically liable to highly subjective interpretations – or with the aim of discrediting government bodies.

Members of unregistered organizations, stateless people, or those deemed to have mental health or addiction-related issues would be proscribed from holding a rally to advance their position.

Other mooted provisions were designed specifically to make holding a rally a bureaucratic and time-consuming exercise.