Organizers will have to give two weeks notice. 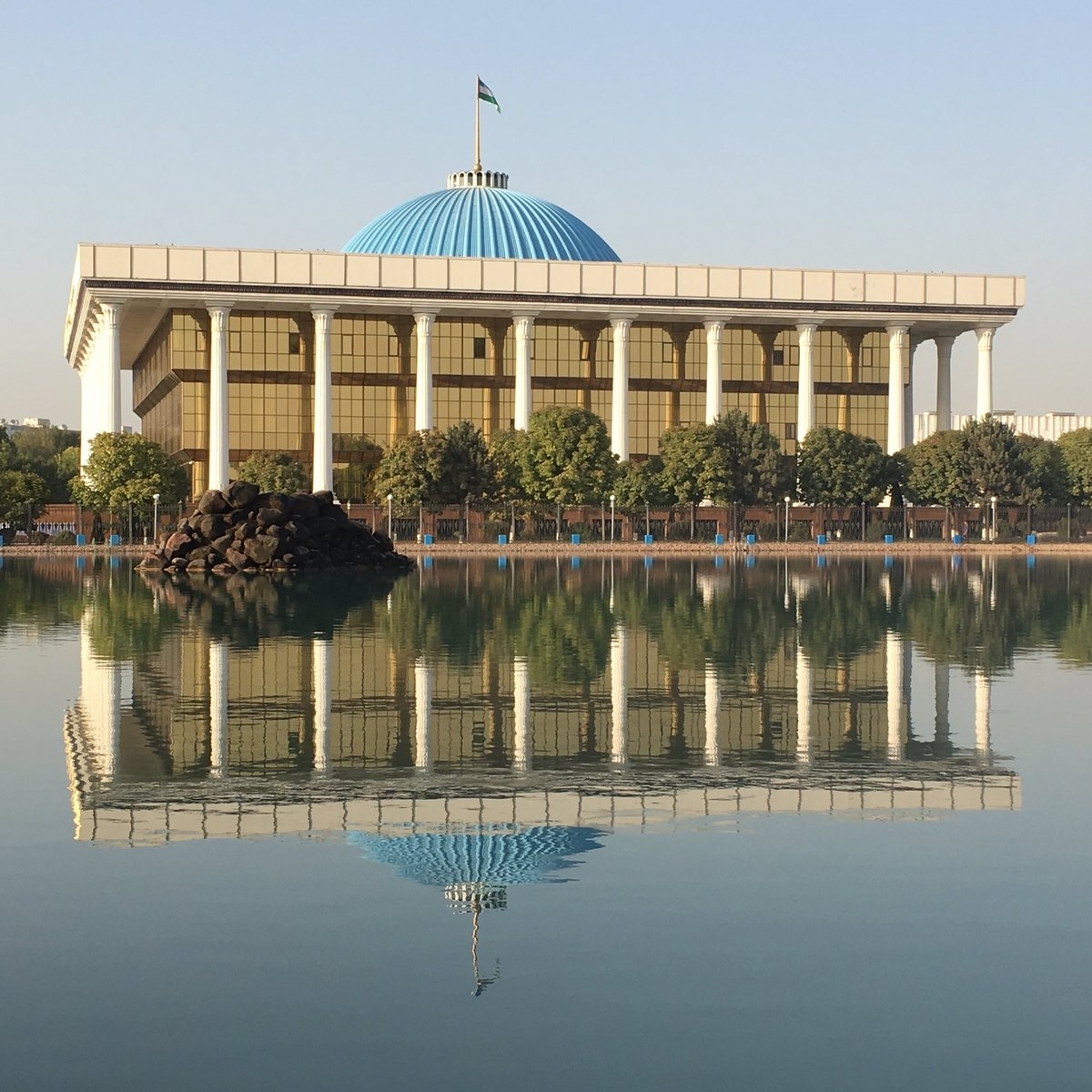 Uzbekistan's parliament, which is known as the Oliy Majlis. (Photo: Eurasianet)

Uzbekistan is adopting legislation granting people the right to hold public demonstrations and regulating how and where they can happen. The only catch is that rally organizers will have to apply for permission two weeks in advance.

The draft legislation, which was authored by the Interior Ministry, was published on a government portal on August 18 for a public consultation period expiring on September 2.

Under the proposed rules, authorities will in theory permit rallies on weekdays between 10 a.m. and 6 p.m. The meetings will be allowed to last no longer than two hours.

Organizers will need to apply for permission 15 days before the event and the authorities will have 10 days to consider the request.

France-based political analyst Kamoliddin Rabbimov is unimpressed by the bill, which he described as “completely authoritarian” and aimed at controlling society.

“I would suggest that the bill should be shaped in full compliance with [Organization for Security and Cooperation in Europe] standards for rallies and demonstrations. The number of days for obtaining permission must be reduced to 3-5 days,” Rabbimov told Eurasianet.

Pulat Ahunov, a foreign-based political activist, said the bill did not reflect realities on the ground.

“It all depends on the level of development in society and among civic organizations. For example, in Tashkent I can imagine that some aspects of this law could work that would not work in the provinces. If the people rise up there, they will just spit on this law,” he said.

In actual fact, the Constitution already notionally envisions the right for citizens to hold rallies, although this provision has little valence for practical purposes.

This is the second time in Uzbekistan’s history that a specific law has been drafted on the right to assemble peacefully. In 1988, the Supreme Soviet of the Uzbek Soviet Socialist Republic adopted legislation relating to public demonstration, in line with similar decrees promulgated at the all-Soviet level.

A mass demonstration duly took place in the fall of that year, with participants coming onto the streets to demand that Uzbek be given the status of a state language. Footage of another similarly themed rally held in Tashkent by the Birlik movement in 1989 has been uploaded to YouTube.