Bobomurod Abdullayev says he was beaten, denied sleep and that his jailers threatened to rape his daughter. 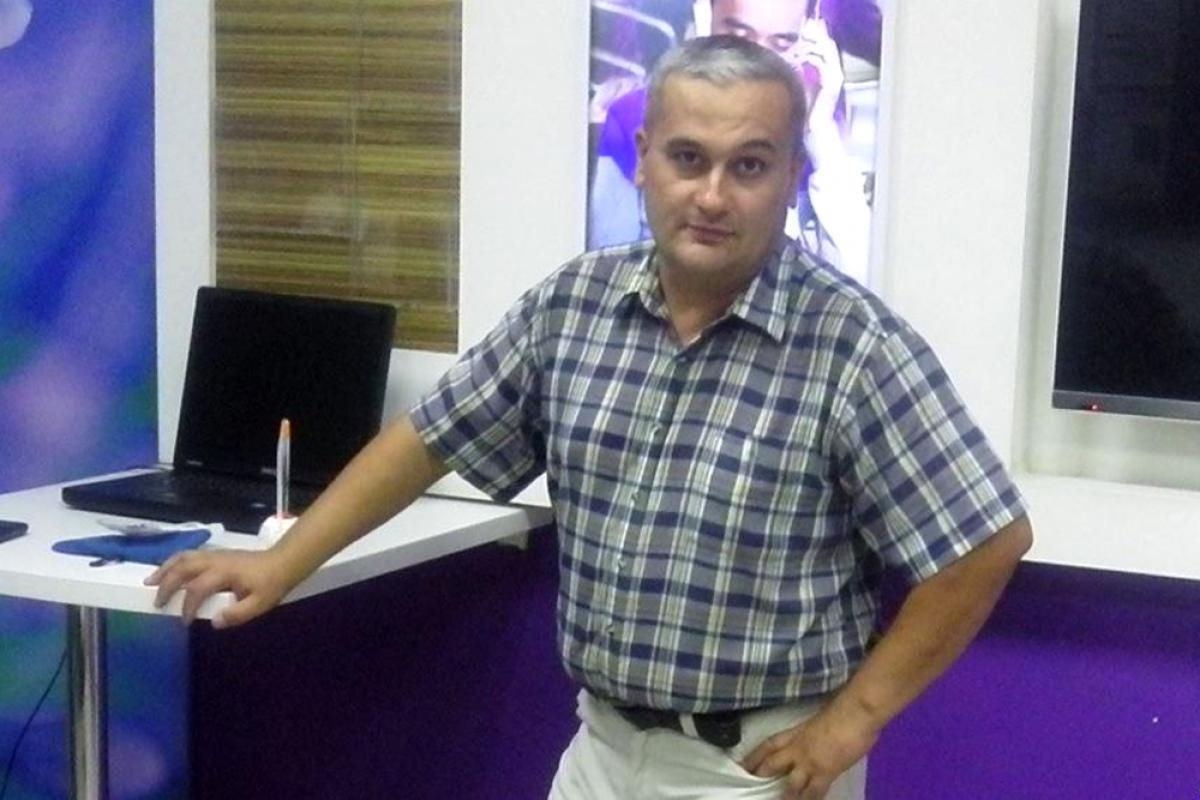 On the eve of a trial in Uzbekistan against a prominent journalist charged with sedition, his lawyer has alleged that his client was brutally tortured into giving an incriminating confession.

Hearings in the trial of Bobomurod Abdullayev, who was arrested by the National Security Services, or SNB, in late September, are expected to open on March 5. The case is emerging as a decisive test of the Uzbek government’s commitment to overhauling the justice system and addressing widespread allegations of abuse by the SNB. President Shavkat Mirziyoyev has since coming to power in 2016 taken tentative steps toward political liberalization and reversing the excesses of his late predecessor, Islam Karimov.

Abdullayev’s lawyer, Sergei Mayorov, said his reports of torture were based on information he received during an encounter with his client in an SNB facility on March 3. Mayorov said in a statement that Abdullayev was forced to convey details of his treatment by writing in pencil on slips of paper that they later sought to destroy.

Mayorov said Abdullayev informed him that he was tortured in various ways for several days after he was picked up off the street on September 27.

“They beat him on his back, his legs and along his left arm with a 1-meter-long plastic pipe. The worst torture was that they forced him to go six days without sleeping. For the entire duration of the six days, they didn’t allow him to sit or lie down,” Mayorov said. “The third form of torture was beating him on his back and head with a computer cable.

Mayorov noted later in his statement that Abdullayev said his right arm was spared so he could use it to sign an eventual confession.

Abdullayev was allegedly kept naked in his cells for several days and kept on suicide watch.

“They also subjected him to psychological torture. They said that his daughter, who lives in Russia, would be raped, and that his children living here would be killed. And that they would put his wife in prison too,” Mayorov said.

The main charge being leveled at Abdullayev was that he was the mind behind the pseudonymous online political gossip writer Usman Khaknazarov. The output of this anonymous figure, which is widely assumed to be a composite of multiple contributors, has typically consisted of unsourced tittle-tattle about goings-on in the Karimov administration. The SNB has argued that the writings were tantamount to a campaign to overthrow the government. Mayorov said that Abdullayev admitted to being behind some of the Khaknazarov articles, but that he denied ever advocating the violent overthrow of the government.

There appeared to be a breakthrough in Abdullayev’s situation last month, when it emerged that the case was being taken out of the hands of the SNB and transferred to the General Prosecutor’s Office. Around the same time, it was revealed that the journalist had, after months of being denied the right, been granted a lawyer.

Activists have said they hope that the involvement of the prosecutor’s office may ensure a greater degree of transparency.

And it was earlier reported that two SNB officers involved in the Adbullayev case have been fired and may themselves face prosecution over alleged mistreatment of the prisoner. Long-time SNB chairman Rustam Inoyatov was dismissed in late January, a move that preceded of spate of savage public criticism of the body he ran by Mirziyoyev.

But even with all those developments, Abdullayev’s continued detention by the SNB alarms his supporters. Surat Ikramov, the rights activist who has followed this case most closely, said that Abdullayev remains in danger of “physical annihilation” and that he should immediately be transferred to an Interior Ministry holding cell.

In an unrelated development that has heartened rights activists, the government last week released Yusuf Ruzimuradov, a 64-year old who Human Rights Watch described as “one of the world’s longest imprisoned journalists.” Ruzimuradov was jailed in 1999 on charges of attempting to overthrow the government — a claim that stemmed for his activities distributing a banned opposition newspaper.

“Ruzimuradov’s family will hopefully be able to welcome him home today — probably looking very different than the 20-year-old photo we have of him,” HRW researcher Steve Swerdlow said in a statement.