A court ruling suggests the authorities are intent on limiting free access to information about religion. 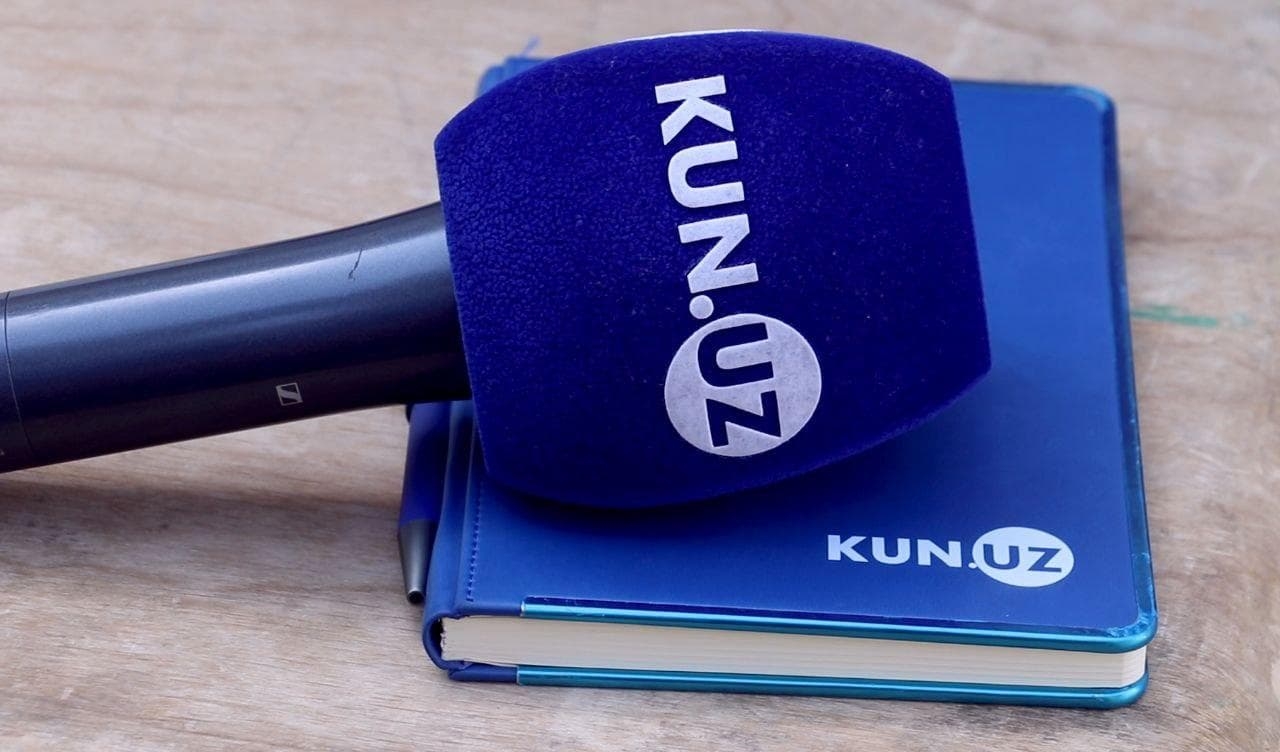 No Kun do: The website ceased work for a day in protest at the court ruling. (Photo: Kun.uz)

One of Uzbekistan’s most popular news websites suspended operations for one day on June 22 in protest at one of its reporters being fined for writing articles deemed to violate religious extremism legislation.

Kun.uz, which is estimated to receive around 1 million visits daily, said in a statement about its protest that it has grown alarmed at the hurdles to free speech being laid down by government bodies.

One day earlier, a district court in Tashkent had fined Kun.uz reporter Mahsudjon Askarov more than 12 million sum (around $1,200) after considering a complaint from the Interior Ministry’s anti-religious extremism department that the journalist’s writings had overstepped acceptable coverage on seven separate occasions. The bulk of the articles in question had been published in April.

After identifying the problem pieces, the Interior Ministry passed them on to the state religious affairs committee for a textual evaluation. The results of their findings were not made public, although Kun.uz did obtain the details.

One article was devoted to the topic of how police in New Zealand had incorporated the hijab into their uniform options as a way to encourage more members of the Muslim community to enroll in the police. The religious committee did not find the article to have promoted “racial, ethnic or religious hatred,” which is how written material typically falls foul of extremism legislation, but it did have misgivings about how it featured a photo of a policewoman in a hijab.

“The demonstrative display of police officers wearing hijabs, even in non-Muslim countries, is prohibited from dissemination. This could cause discord among the population,” the committee found, according to Kun.uz.

The logic here, although not stated entirely clearly, is that photos of women in hijabs published in Uzbek media could spark a noisy debate for local law enforcement to go down the same route. Although the government for a while relaxed its once-ferocious rules on ostentatious displays of Islamic piety, on the grounds that this could fuel aggressively ultra-orthodox religious tendencies in society, there are indications that it intends to revert to its former inflexibility on this point.

Other sites have fallen foul of similarly arbitrary judgements. Four editors at Azon.uz, a religious affairs news website with an affiliated radio and TV station, were also fined this week on grounds similar to the one that affected Askarov. Azon.uz too temporarily suspended publication of new articles.

There are growing signs that the authorities are becoming increasingly restless on two areas in which Uzbekistan had seen some marginal indications of liberalization in recent years: media freedoms and religion.

The way that the media is required to speak about religious issues highlights the persisting intensity of the restrictions under which journalists operate. Although there is no rule on paper that requires news websites to submit any items touching on the sensitive topic of religion for pre-approval by a government body, experience now demonstrates that this is the case.

In practice, if a particular topic has been covered by a state news agency or been alluded to by the president or other top officials, media may report on it. Otherwise, they are best advised to steer clear.

As for the Interior Ministry, they do not feel they have overstepped any boundaries.

“All actions were carried out within the framework of the law,” a ministry spokesman told Gazeta.uz website. “Any publications that disagree with the court's ruling may appeal.”