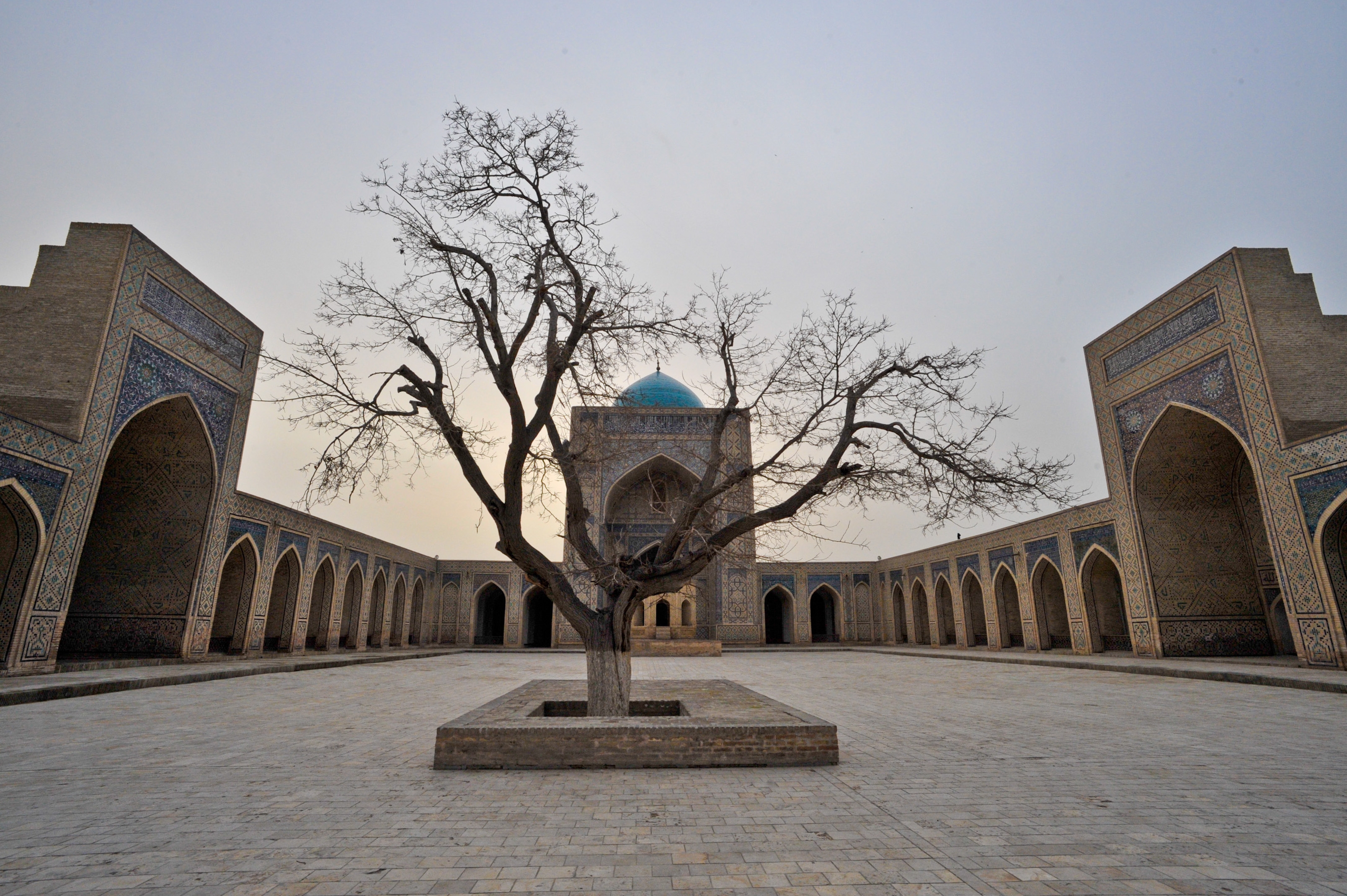 Uzbekistan has performed a shock about-face on its tourist visa policy by cancelling plans to allow citizens of 27 countries to travel to the country visa-free as of April.

A document posted on the government legislation portal Lex.uz on January 9 stated that the visa-free regime will only come into force in 2021. Nations eligible for visa-free travel under the now-cancelled initiative had included the United Kingdom, Germany, Italy, South Korea and Canada. Citizens of 12 countries, which included the United States, were also to be granted visa-free travel provided they were 55 years and over.

It is not wholly clear what has motivated this sudden change of heart on a policy, unveiled in early December, that appeared to indicate Uzbekistan was bracing to pursue a line of greater openness to the outside world. The decree making the announcement claimed it was motivated by a desire to pursue a "sustainable and balanced development of tourist activity” and create conditions to “ensure the safety of life and health of foreign tourists.”

The zig-zagging in decision-making suggests, however, that even with the increasing consolidation of freshly elected President Shavkat Mirziyoyev, tensions within the ruling elite remain in place.

News of this reversal will be greeted with dismay by the country’s tourist operators, who were heartened by Mirziyoyev’s stated intent to overhaul the leisure sector.

As part of an agenda of economic liberalization, Mirziyoyev’s government is looking to diversify the economy, attract greater foreign investment and, perhaps most importantly, transform Uzbekistan’s image as an isolated and inward-looking hermit nation.

According to the text of the decree, Mirziyoyev approved the policy backtrack on January 1, but the document was for some reason published only on January 9.

Despite Uzbekistan’s wealth of tourist draws, the sector performs relatively badly due to a combination of factors, such as bureaucratic hurdles, shortage of quality accommodation and mediocre service standards.

The London-based World Travel & Tourism Council estimates that the total contribution of tourism to Uzbekistan’s gross domestic product in 2015 stood at 3.2 percent. The WTTC’s projections see the value of tourism increasing in cash terms by 2026, but still remaining stagnant in proportional impact terms, at 3 percent of GDP.

Another problem cited by tourism operators is the often exorbitant cost of traveling to Uzbekistan from Western countries. Possibly acknowledging that fact, state-owned carrier Uzbekistan Airways last week announced its was selling tickets for its London route at promotional prices through to the end of February.

Still, if that promotion was indeed tailored for foreign travelers, it lucidly illustrates how poorly joined-up Uzbekistan’s tourism agenda is. Anybody applying for a visa now could expect waits of up to two weeks or more to receive a visa, and only after having compiled and handed in the fiddly required paperwork, by which time the ticket promotion may have already ceased to be relevant.

Wishing to grant Uzbekistan the benefit of the doubt on its visa reversal, it is possible that the government understood that the country is very far from ready to accommodate a sudden surge in visitor numbers.

“It would appear that our infrastructure was not ready for this — airports are in a terrible state,” political analyst Rafael Sattarov told EurasiaNet.org.

A sudden rush of tourists was never truly on the cards, however. Rather, it is more probable that Uzbekistan is reverting to type by retaining a system in place that will allow a continuation of the rigid Soviet-style monitoring of the foreigners that go in and out of the country.

“Somebody is working really hard to prevent any changes in the country and we will soon see a bitter battle within the ruling elite, in which it is likely that Mirziyoyev will emerge as the winner,” Khaydarov said.