Uzbekistan offers to act as hub for Afghanistan aid

A severe food shortage crisis is looming in Afghanistan this winter. 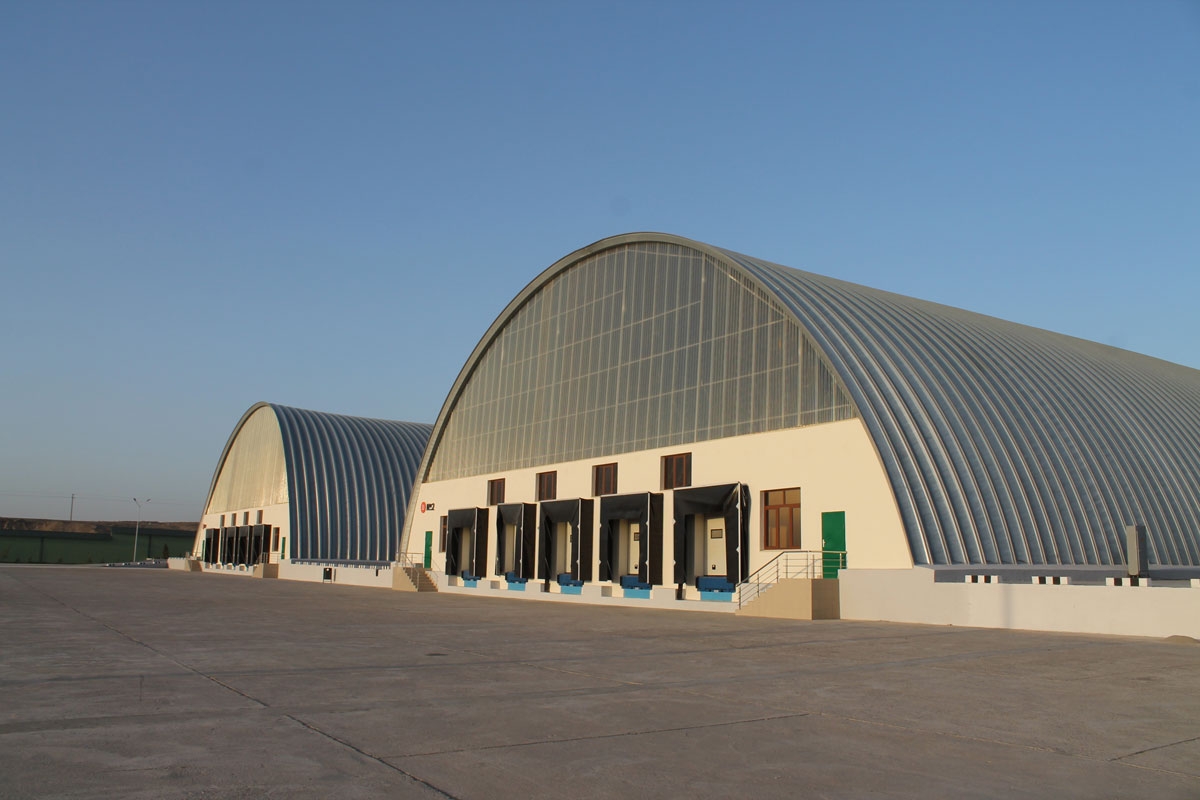 Uzbekistan has said it is offering the use of a logistics facility in a city on its border with Afghanistan to help international efforts in supplying humanitarian aid to its strife-ridden neighbor.

RIA Novosti news agency cited a spokesman for the city administration in Termez as saying that negotiations are underway with organizations affiliated with the United Nations and the European Union on how to move goods through the Termez Cargo Center.

The 400,000 square meter logistics terminal, which is sited 2 kilometers away from the only land crossing between the two countries, was opened in 2016 and was intended to facilitate expansion of historically underwhelming trade. The center is designed to accommodate up to 300 cargo trucks at any given time and is connected to the railroad grid linking Uzbekistan and Afghanistan.

Terhi Hakala, the newly appointed EU special representative for Central Asia, visited Termez earlier this week and reportedly acquainted herself with the capabilities of the logistics center. Just how much humanitarian aid will or could be sent through there is still under discussion, according to the city’s authorities.

“We can talk specifically about figures and volumes when we have signed deals,” the Termez city hall spokesperson told RIA Novosti.

Although the security dimension of the unfolding situation in Afghanistan has dominated the headlines – especially so after the deadly bombings at Kabul airport on August 26 – the looming crisis precipitated by lack of food is certain to take an even heavier toll.

“Humanitarian catastrophe awaits the people of Afghanistan this winter unless the global community makes their lives a priority,” Anthea Webb, the World Food Program’s regional deputy director for Asia and the Pacific, said at an August 24 briefing.

According to WFP estimates, a combination of drought, the coronavirus pandemic, and the ongoing unrest, has left 14 million people in a state of nutritional insecurity. That includes 2 million malnourished children.

As Webb explained, a major part of the problem is that this is the time of year that Afghanistan typically begins accumulating food stocks for later distribution in the difficult months of winter. The WFP says that because of funding shortfalls and surging needs, it may run out of wheat flour by October.

“We have only a few short weeks to secure the necessary donor funding and get food in place before mountain passes are blocked by snow,” Webb said.

Central Asian countries may come to play an outsized role in mitigating the crisis ahead.

The Guardian earlier this week cited Andrew Patterson, the WFP’s deputy country director in Afghanistan, as saying that 50 percent of his organization’s supplies are delivered through Uzbekistan. The tie-up with the Termez Cargo Center could help maintain or increase that level of reliance on Uzbekistan.

President Shavkat Mirziyoyev on August 27 threw his government's weight behind the idea of bolstering humanitarian support. One early important measure was the reopening on August 26 of the Friendship Bridge linking the countries.

“Afghanistan is now in need of help. If they work toward peace, we will help them,” Mirziyoyev was quoted as saying by news website Kun.uz. “We will use railroads to send them food that is being delivered to them from other countries. We will contribute as well.”

Meanwhile, Turkmenistan’s Foreign Ministry said on August 18, just days after the Taliban had seized effective control over the whole country, that highway and railroad connections with Afghanistan had remained open.

“We note that the checkpoints … at the Imamnazar-Aqina and Serhetabat-Torghundi crossings are operating as usual, and that the passage of the requisite number of road trailers and railway cargo is being permitted under conditions agreed upon by both sides,” the ministry said in a statement.