Anomalously cold temperatures that are exacerbating the shortages will continue into next week. 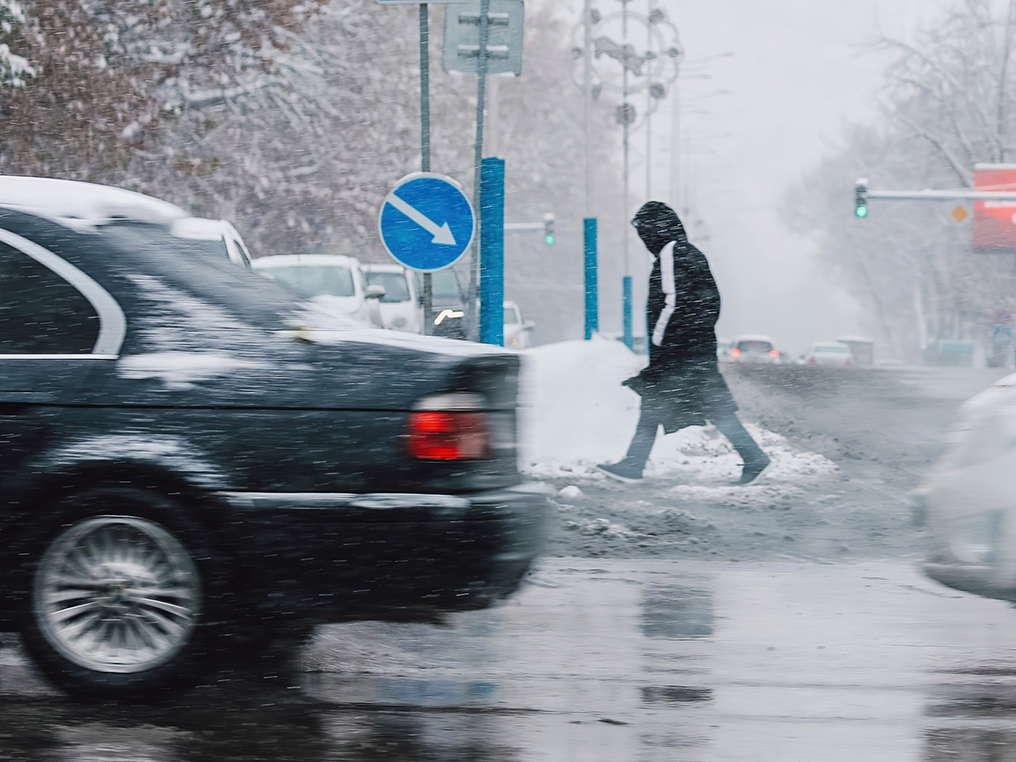 Videos posted online from locations across the country this week have shown people queuing in the snow for gas tanks, long lines of vehicles at gas stations, and even people blocking roads in frustration.

In one scene of protest outside a factory in Fergana region where work has ceased due to lack of energy, a middle-aged man yelled into a camera: “There are no salaries. How can we survive? What to do? There is no gas or electricity. How to reach the authorities? Let them solve the issue! Otherwise we will kill ourselves.”

Gazeta.uz quoted Fergana’s regional police department as saying that the mahalla had been disconnected by the regional gas company on November 29 due to “the need to supply more natural gas to the general population.”

“Twenty plant workers, as a result of their misinterpretation of the situation, arbitrarily staged a protest in violation of public order,” the police department said.

Beyond a spike in unemployment – thousands of plant workers are believed to be out of work in Fergana region alone – the human cost of the shortages has been grimly illustrated by several incidents where people have died of carbon monoxide poisoning from indoor fires.

The official response suggests that Tashkent had not expected things to get this bad.

At an emergency government meeting on the evening of December 8, officials said they would intensify efforts to secure imports of gas, electricity, coal and fuel, while banning government bodies from using cars that run on natural gas – as opposed to petrol – until March 1 of next year.

On December 7, Energy Minister Zhurabek Mirzamakhmudov poured cold water on the idea of a gas union recently proposed by Russian leader Vladimir Putin, noting that Tashkent would only negotiate “on the basis of a commercial contract, sale and purchase, not by handing over our energy networks.”

But the same minister acknowledged “objections” to the energy deficit among the population and warned that planned outages would be necessary to get through the crisis.

“Not everyone gets [electricity and gas], there are a lot of outages. We admit it, no one denies it,” Mirzamakhmudov said.

On December 9, Mirzamakhmudov said that his own apartment in Tashkent was suffering from periodic gas and electricity cuts, and that the house where he was raised in the Namangan region was reliant on gas cylinders to cook food.

With a fast-growing population – Central Asia’s largest at around 35 million – and increasing industrial production, Uzbekistan’s energy deficit has become a chronic problem.

Gas is both a major source of electricity and a lifeline for important industries. In some recent years, annual increases in consumption have reached 10 percent, putting paid to once-lofty export plans.

In the meantime, the government seems to have concluded that it cannot sell the idea of significant tariff hikes to its hard up and increasingly dissatisfied population.

The last time Uzbekistan suffered shortages this bad was two years ago, when small but geographically diverse protests presented one of the first challenges to President Shavkat Mirziyoyev’s rule.

Fear of a repeat was said to have prompted authorities to move leadership elections from December to the relatively balmy month of October last year.

But while last winter proved relatively warm, this one is anomalously cold with temperatures forecast to plunge below -20 Celsius (-4 Fahrenheit) in some parts of the country over the weekend.