The Khovos plant has capacity to produce up to 1.7 billion kilowatt hours of electricity per year. 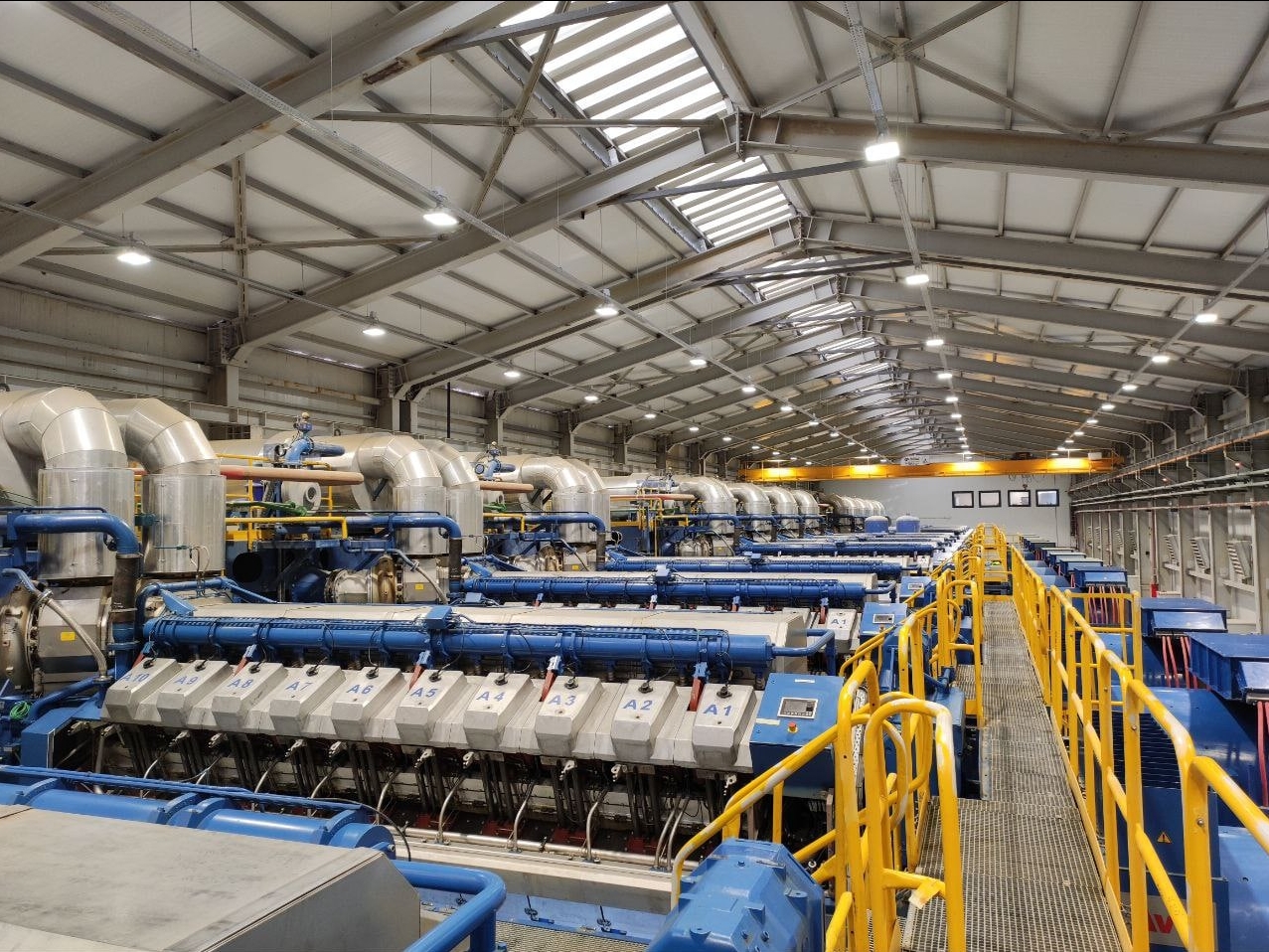 Uzbekistan has inaugurated a new power plant that will add enough generating capacity to supply around 230,000 households, but even that will not be sufficient to solve the current electricity deficit crisis.

The power station built in the Khovos district of the Syrdaryo province was put into operation on November 20 and will be able to produce up to 1.7 billion kilowatt hours of electricity per year, the Energy Ministry said. The plant was built by Turkish company Cengiz Energy.

The Khovos plant was supposed to start working on October 25, but that date was pushed back.

This marks only one part of the government’s attempts to meet increasing demand.

Some desperate measures have been adopted to paper over the shortfall. Since the middle of this month, many street lamps have not been turned on in the capital, Tashkent. The Energy Ministry’s National Dispatch Center has said it is disconnecting high-voltage networks in accordance with a preplanned schedule to control consumption and prevent unanticipated power outages.

Khodjayev has also said that Uzbekistan is all but halting the export of natural gas, and resorting instead to increasing imports of it, to cope with the surge in demand. He said on November 16 that daily exports of gas had decreased from 10 million cubic meters to 1 million cubic meters, while imports had increased by 20 percent.

In the meantime, households across the country have reported constant power cuts. Rural areas have experienced particularly pronounced problems.