The president signed legislation that shuttered the sites. Then after an outcry, he saved the day. 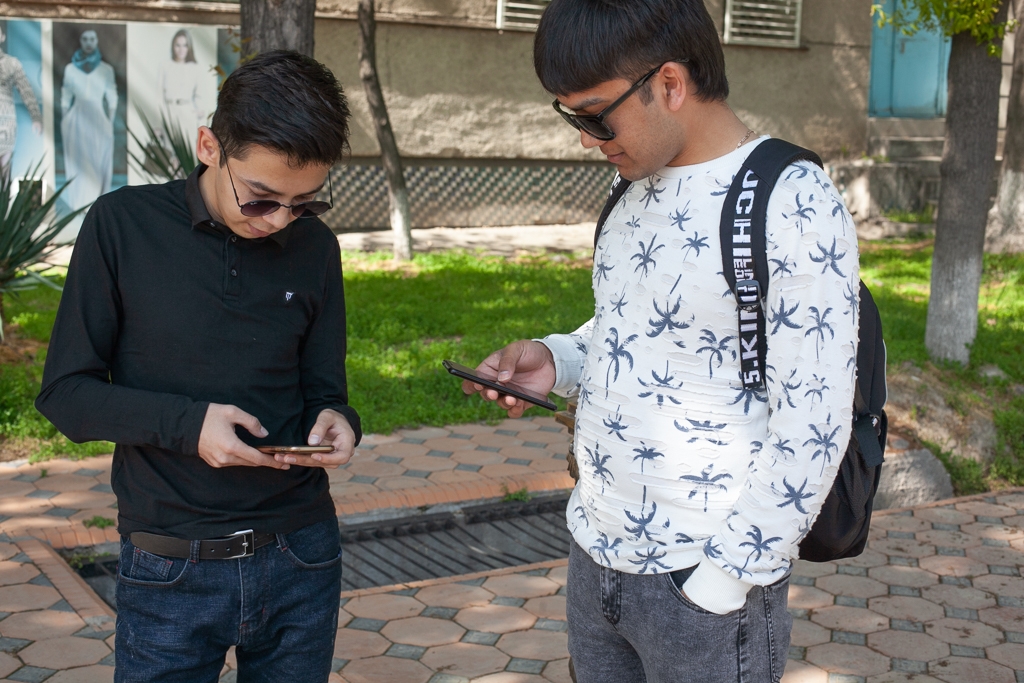 For most people in Uzbekistan, the Telegram messenger is the go-to app for reading news and communicating with family, friends and colleagues.

So it is not surprising that interruptions in its service caused an outcry on November 3, as news broke that the communication lifeline had been blocked.

Since many users also do business on Telegram, the disruption would cost people money as well as be a personal inconvenience.

Telegram joined global social media giants Facebook and YouTube, and Russia’s popular Odnoklassniki, on a blacklist drawn up by the government body in charge of policing the web, for allegedly breaching laws governing personal data storage.

The prospect of getting back onto their favorite social media networks looked dismal for Uzbekistan’s netizens.

After all, the State Inspectorate for Control over the Sphere of IT and Communications (known as Uzkomnazorat) has been blocking or otherwise disrupting access to Twitter, TikTok, Skype and Russia’s VK since July, for the same alleged misdemeanor.

But then the president stepped in to save the day.

Shavkat Mirziyoyev had been informed of “unilateral, ill-thought-out actions by Uzkomnazorat, taken on the orders of the government,” Sherzod Asadov, his press secretary, said in a post that, ironically, popped up on Telegram.

“I think access to all social networks will soon be restored.”

Telegram, Facebook, YouTube and Odnoklassniki were soon back in action and functioning normally, users in Uzbekistan reported on the evening of November 3.

But the repercussions did not stop there.

Someone’s head had to roll.

It was the president who in January approved legislation requiring the storage of personal data of citizens within Uzbekistan – the very requirement which Uzkomnazorat now accuses social media companies of breaching.

And it was the president who on October 29 signed a law that increased penalties for breaching that legislation.

The main result of the legislation so far has been a spike in downloads in Uzbekistan of virtual private networks (VPNs), which netizens use to circumvent Internet blocks.

So Telegram, Facebook and YouTube fans are once more surfing happily, but the tool that the government wields to shut citizens out of social networks remains in place.

And, users in Uzbekistan say, those popular social networks that have been blocked since July, including Twitter and TikTok, remain inaccessible.