Uzbekistan: Pardons come too late for many recipients

113 convicts were granted pardons by the president. 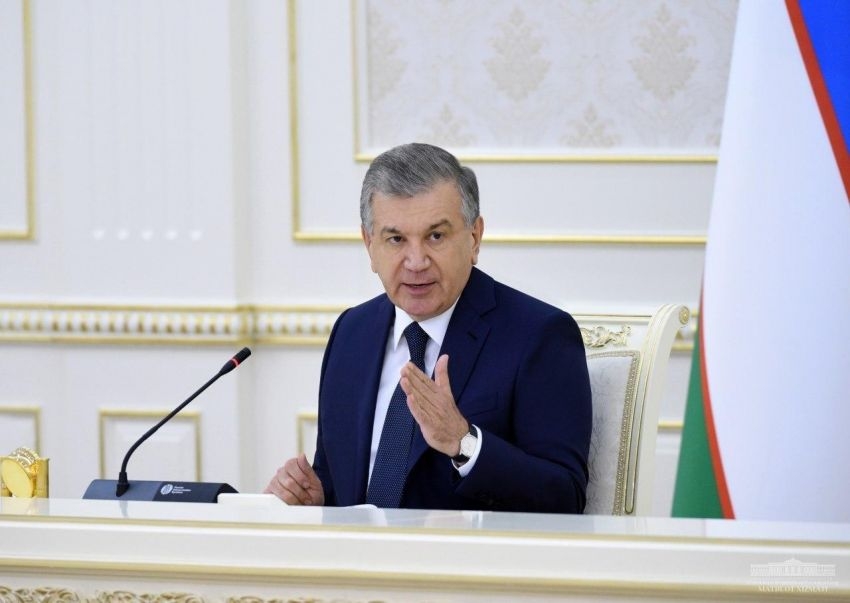 The president of Uzbekistan has pardoned 113 convicts – of whom 105 were sentenced on charges of religious extremism – in a gesture of clemency ahead of Independence Day celebrations on September 1.

For critics of the government, though, those releases and pardons are a risible reparation for the widespread abuses of justice perpetrated against people of faith and activists over a span of three decades. And while some who had been imprisoned on spurious grounds are going free – late and under onerous conditions – others are headed in the opposite direction.

The pardon decree approved by President Shavkat Mirziyoyev came in response to written requests for clemency from all the recipients. The pardons arrived in a combination of forms – some had their sentences commuted, while others had their parole periods suspended.

One of the better-known figures in the list is 53-year-old Rukhitdin Fakhrutdinov, a former imam at Tashkent’s Khoja Nuriddin mosque. After being deported from Kazakhstan, where he had evaded Uzbek authorities for many years, Fakhrutdinov was in 2006 sentenced to 17 years in prison after a closed-doors trial on multiple counts, including terrorism and conspiring against the government.

Because of the secrecy under which that trial was conducted, there is no way of establishing the credibility of any accusations leveled at Fakhrutdinov. But what is certain is that devout Muslims often received arbitrary sentences in Uzbekistan purely by virtue of their piety, immaterial of whether it could be proved they were plotting to sow any kind of subversive actions. Claims of torture at the hands of security service officers were and continued to be brushed aside. When Fakhrutdinov was arrested in late 2005, he was held incommunicado for two months, a period during which he says he was tortured.

Fakhrutdinov was released from prison on August 27 and was summoned the following day to the office of the mayor of Tashkent’s Olmazor district and offered a job. Under the terms of the release, Fakhrutdinov would be required to volunteer 20 percent of his salary to the state.

“I was offered a job at a factory assembling plastic window frames. But I am an Arabic language specialist, so I would like to work as a translator. So, I turned down the job at the factory,” he told Eurasianet.

Another pardon recipient was Akrom Malikov, a 30-year-old scholar who was convicted in 2016 on charges of undermining the constitutional order and possessing materials that threatened national security. The allegation was that Malikov was writing articles for a foreign-based opposition movement under a pseudonym. He was released two years ahead of schedule.

While in prison, Malikov wrote two books and many poems, he told Eurasianet. He says he wants to continue his studies and find a job.

Mirziyoyev has sought in various ways to signal that he is a liberalizing president since coming to power in 2016. In addition to the occasional pardons, in June 2017 he instructed law enforcement authorities to review the blacklists of Uzbek citizens suspected of involvement with banned religious organizations. More than 18,000 people had been removed from those lists by 2018.

But recent months have seen a surge of arrests of groups of people accused of belonging to radical Islamic organizations. Since the authorities continue to cleave to a policy of absolute secrecy, it is difficult to gain a proper understanding of the grounds for those arrests.

And the practice of intimidating journalists, activists, as well as people with attitudes to lifestyle and religion not in conformity with that of the state continues to this day, however.

The most notable ongoing case involves journalist Bobomurod Abdullayev, who was deported from Kyrgyzstan earlier this month to face charges of writing seditious materials. Contrary to the previous time he was arrested, in 2018, however, Abdullayev has been allowed to remain free pending trial.

In remote, offline Kyrgyzstan, the best of the internet comes in a box