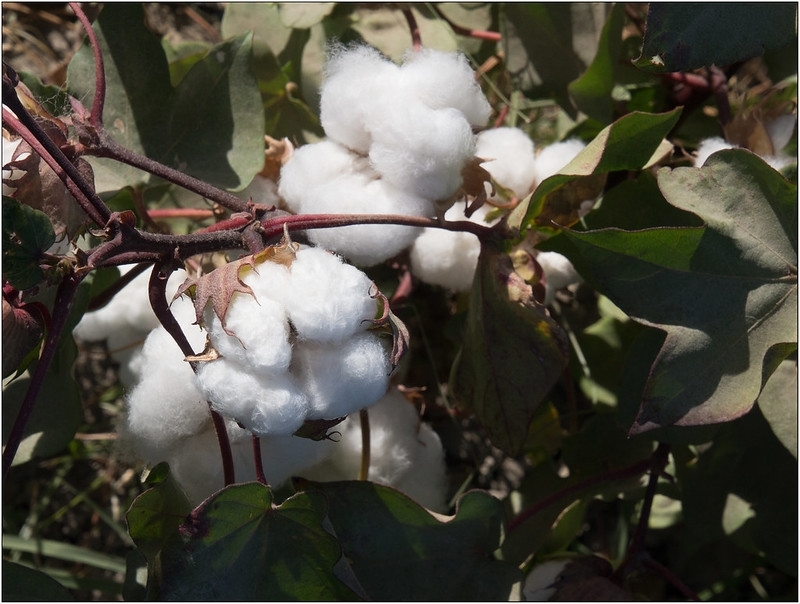 Authorities in Uzbekistan have set a new pay scale for cotton-pickers with the hope of injecting economic dynamism into rural areas badly affected by the coronavirus outbreak.

The Agriculture Ministry announced this week that pickers will earn anywhere between $0.10 and $0.40 for every kilogram of cotton collected by hand. That is up from the $0.02-$0.08 range of 2019.

Manual picking is typically preferred as it produces a higher-quality yield. But rates for cotton gathered by combine harvester have also been increased, from $60 per ton in 2019 to $90 per ton this year.

The government has furthermore advised that fieldworkers should be paid every five days for their labor or even, if necessary, daily. Withholding payment has traditionally served as a way of compelling laborers to persist in sticking out the entire harvest season, notwithstanding fatigue or any other obligations that might have arisen.

On September 5, Deputy Employment and Labor Relations Minister Bahodir Umurzakov said at a briefing that work contracts would be signed with pickers before they went into the fields.

“During this year’s cotton season, labor legislation and the recommendations of international labor organizations will be strictly observed, and forced and child labor will not be tolerated,” the official pledged.

Cotton is an important cash crop for Uzbekistan. Around 1.3 million hectares of land are under cotton cultivation. Around 3 million tons of the raw material is harvested annually.

But the industry has undergone some dramatic changes in the past few years. In March, President Shavkat Mirziyoyev approved a decree canceling quotas for the production and sale of cotton, opening the way for farmers who rent land from the state free to cultivate alternative and more lucrative crops.

The sector has been bedeviled for decades by well-documented charges of reliance on forced and child labor. Decisive and encouraging steps have been made on those fronts, however.

In April, the Employment and Labor Relations Ministry issued a statement appealing to the Cotton Campaign, a coalition of rights groups focusing on forced labor, to lift its campaign promoting a global boycott on Uzbek cotton exports that was devised to counter those problems. Thanks to the boycott campaign’s efforts, more than 300 brands and retailers have declined to source Uzbek cotton. Uzbek officials argued that the government had successfully shown commitment to stamping out forced labor and that the end of the boycott would have provided much-needed relief to a population badly hit by the fallout of the coronavirus pandemic.

The proposal was meet with cool reluctance.

“We recognize and are heartened by the progress that Uzbekistan has made toward ending forced labor,” Nate Herman, senior vice president for policy at the American Apparel & Footwear Association, said in a Cotton Campaign response statement at the time. “However, given brands’ zero tolerance policies on forced labor, anti-slavery legal requirements, and the [International Labor Organization’s] findings that more than 100,000 cotton pickers worked under forced labor conditions in 2019, brands need additional assurances of worker protections.”

But in a promising contrast with the denialism of earlier times, Uzbek officials appear indisposed to protest and dissemble in the face of such observations. Indeed, Umurzakov admitted in his briefing that cases of forced and child labor were still being detected in 2019.