Uzbekistan: People no longer in the dark about power shortages

Until now, officials had been silent about ongoing power cuts, even calling them a thing of the past. 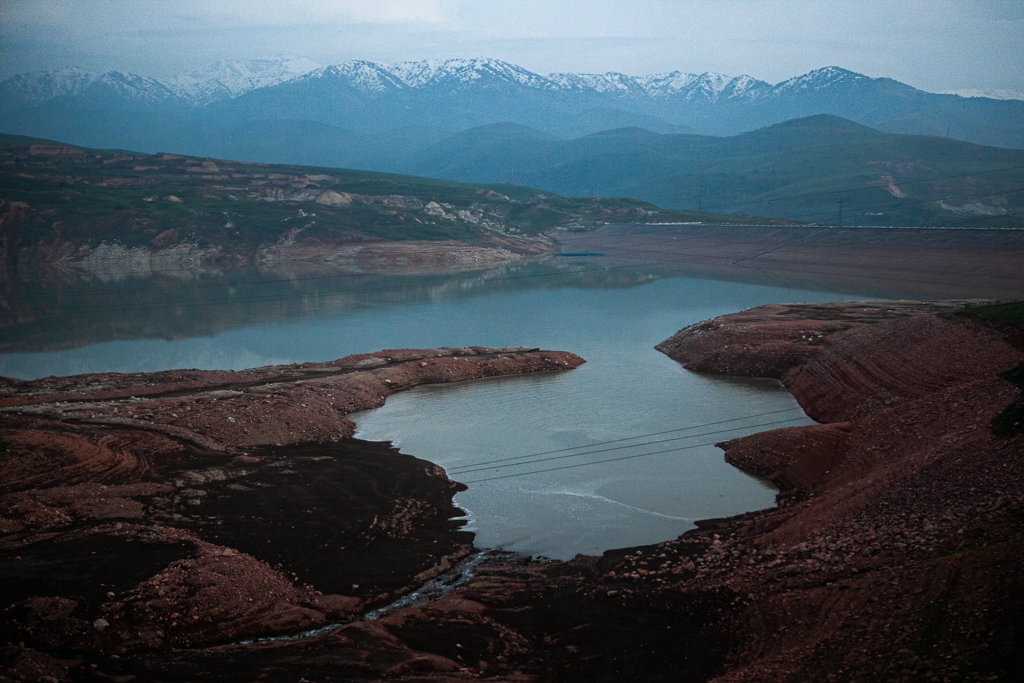 Officials had hitherto remained tight-lipped about the reason for power cuts in Tashkent and the provinces this fall. But on November 9 the government broke the silence to explain that low water levels are the cause.

“The volume of output of electric power at the country’s hydroelectric stations has fallen by almost 23 percent in connection with this year’s water shortage, which affects power supplies to consumers,” the Energy Ministry said.

Neighboring Kyrgyzstan and Tajikistan are also suffering from electricity shortages as a result of low water levels, caused by drought across Central Asia this summer.

Climate change is taking its toll, with shrinking glaciers, decreased snowfall and increased water consumption in summer, when temperatures are higher than they used to be, contributing to the crisis.

In October Kyrgyzstan started rationing energy. Last week officials warned downstream neighbors to expect less water next year. Kyrgyzstan will be keeping more at home to try to replenish the depleted Toktogul reservoir, source of around 40 percent of Kyrgyzstan’s power, where water levels are lower than they have been in over a decade.

Meanwhile, Kazakhstan is suffering from crippling power shortages caused by a spike in cryptocurrency mining.

Tashkent came clean about the energy shortages that citizens knew full well they were experiencing days after a video clip appeared on Telegram of the head of the Senate describing power cuts as a thing of the past.

“Sitting in the dark and not having the possibility to watch TV is now history,” Tanzilya Narbaeva boasted. “Power cuts are five-year-old history; now there is no such thing.”

Her claims elicited applause from a loyal audience, but outbursts of sarcasm online.

Power cuts might be a thing of the past “in the mahalla [neighborhood] where this lady lives,” said one angry commentator in central Tashkent, who complained of having to stay up all night to meet online deadlines when power cuts made it impossible to work at a reasonable hour.